After 60 Years, ‘Psycho’ Remains as Ingenious as Ever 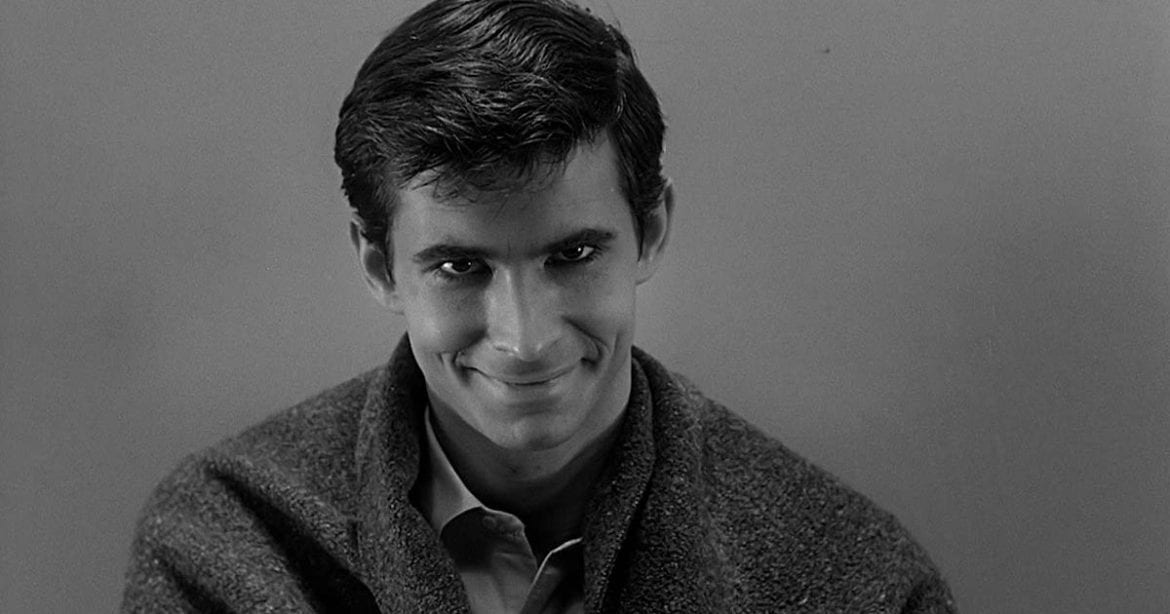 This month, Alfred Hitchcock‘s Psycho celebrates 60 years since its release. You already know its legacy; it’s one of the most famous horror movies ever, if not the most. But, over time, horror has become filled with more gore and startling scares to continue to attract audiences; in comparison, Psycho remains fresh despite the lack of those elements, even if its content was considered very radical for the time. Why is Psycho the classic horror movie it is, and why has the success of Psycho hardly been reproduced?

Horror is a genre many stay away from, often for the wrong reasons. Audiences find it too frightening, they worry about their sleep or that dreaded grossness factor. Over the years, it’s become clear to horror fans that horror doesn’t always need to rely on jump scares or need to be terrifying to class as horror. Midsommar and Get Out are some of my favorite films in recent years; although often people claim these are “not real horror movies”. These movies are prime examples of horror films that fit within the genre, but tell a more interesting story that isn’t afraid of breaking a few rules. That’s not to say that Psycho isn’t scary. It definitely would have been at the time; in parts, it is scary now. More so, it succeeds by being exceedingly intelligent.

The honest answer is that I am unsure. Norman Bates has no screentime for quite a while into the movie; Marion leaves the film halfway through. Perhaps Marion remains the protagonist. She is murdered, after all, then the rest of the plot focuses on solving her murder. Norman is presented as a troubled man suffering from a toxic relationship with his overbearing mother. He suffers from Marion’s death. Nevertheless, Marion is the one we as an audience are asked to empathize with, not Norman. Whether it matters who the real protagonist is — it probably doesn’t — it changing direction is the beauty of Psycho after all.

Modern horror sometimes contradicts the success Psycho had from this concept. Horror movies still put a lot of focus on having their final girl. Final girls live on until the end of movies, beyond the other characters; then, they either live or die. More often than not, they beat all the hurdles in their way. The reason Psycho has such a brilliant plot is the idea that no one is safe. After just 45 minutes, the movie has now killed off the one person we thought we could rely on to be around until the closing credits in one way or another.

So, why is this concept so unheard of now? Psycho is a horror classic and the change of course is often discussed as a brilliant move. Consider most horror movies that sit well with audiences these days by looking at IMDB’s current top 10 horror movies: The Hunt, The Invisible Man, Midsommar, and Ready or Not are all part of this list and all have female protagonists who we pretty much know from the start will be the person we are following until the final scene.

Despite the wide range of horror films produced, many ignore this successful device. However, even though Psycho shows what a successful change to the formula looks like, many films stay away from copying it. It’s not that audiences changed, either. Game of Thrones was hyped up the most whenever HBO would air episodes with an unlikely character murdered horrifically and, most importantly, unexpectedly. In horror films, we believe that no one’s safe, and therefore, no one should actually be safe.

What Do We Make of Marion Crane?

Still, on some level, we should be rooting for the main character to survive. We should be on the edge of our seat, wondering if she will make it or not. The thing that Psycho does so well is that we hardly find Marion in any danger; we see her as a fugitive and think the police is her biggest enemy. Then, we watch her in the shower scene of all shower scenes. Pretty much out of nowhere she is then in immediate danger, and that’s the end of Marion.

On the most recent watch, doubts started forming whether Marion would make a good protagonist if she in fact is one. At the time, Psycho had a controversial opening, showing Marion in a bra and later revealed to be in a hotel with a man she is not married to. Not only that, but Marion is also the “other woman” to this man. She then steals and lies her way to Bates Motel, and eventually ends up murdered. Even though she wants to make things right, she’s too late. Is the film saying that Marion got what she deserved? After all, had she not made a series of poor decisions that day, she wouldn’t have ended up at Bates Motel. Or does the film focus on characters trying to fix their past baggage? Norman mirrors Marion in that way when he tries to fix his “mother’s” murder rampage.

Psycho Reveals How Much We Have Learned About Mental Health

I used to always hate the final scene. Norman Bates’s psyche is completely dolled out for us. Now I realize it shows progress. Mainly, how much more we now understand about mental health. If Psycho was made now, would the final scene be more arbitrary? I only watched Psycho for the first time at 20 years old in the early 2000s, and before the final scene hit the screen, it still felt clear that Norman Bates is not wearing a dress due to being a crossdresser. It is difficult to compare this, being too young to have watched Psycho at the time of release. But I can imagine audiences weren’t as familiar with mental health issues that could lead to an understanding of Norman running around with a knife in his hand in women’s clothing.

Regardless of Psycho‘s age, everything still holds up. Despite not being packed with jump scares or an overload of blood, Psycho shows why horror can be terrifying without all that. Even though at the time this would have pushed audiences to their limits. And for new viewers somehow unaware of Psycho‘s plot twists (who magically skipped to this sentence without reading the rest of this article), you’re in for a real treat.

Thanks for reading! Do you still enjoy Psycho? Comment down below!

[…] has put a stamp on film that no one will ever forget. Who could forget those screechy violins from Psycho, a tune so iconic that it has since become the most ubiquitous auditory cliché in the […]

The comment section at Movie Babble is obscured by a “Read Also” popup, so I’ll leave it here. Hitchcock to me had relevance with Rear Window, North by Northwest and to a degree with Birds. Psycho struck me the same as the claptrap Quentin Tarantino puts out. Gross violence breaking all social norms does not strike me as art. Thinking up new ways to portray death on film as your sole claim to fame seems devoid of talent, not gushing over with it. Like that ham handed Stephen King.