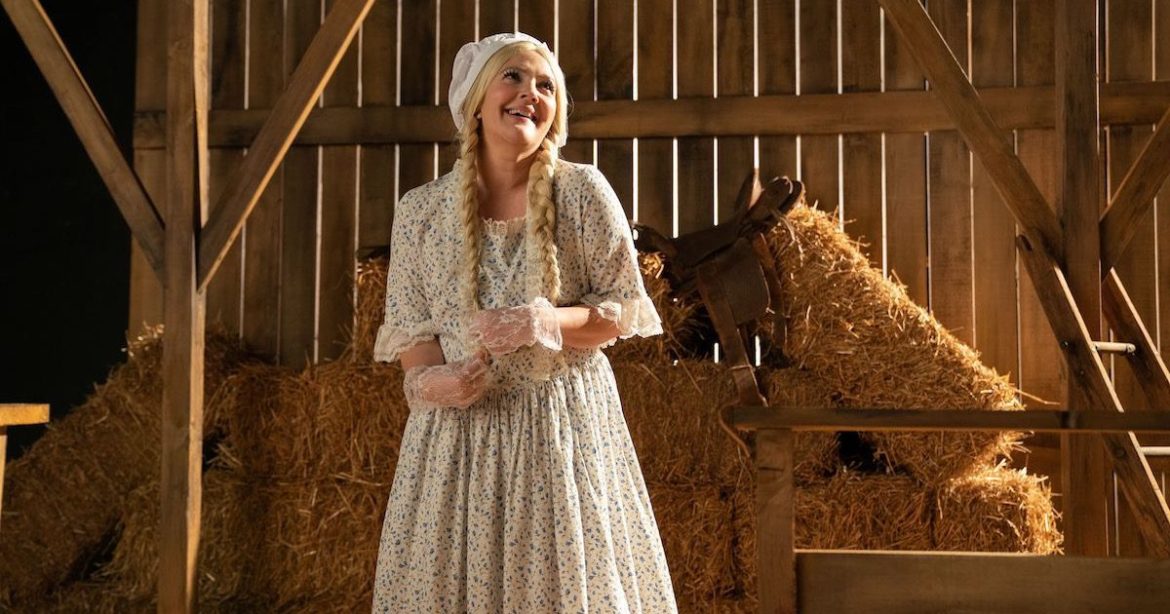 In theory, double the Drew Barrymore should mean double the jokes, but The Stand In fails to achieve a script even a quarter full of funny moments. Don’t get me wrong, there’s still plenty of enjoyment here, but for a film with great casting and Barrymore in the two lead roles, The Stand In should be a comedy masterpiece. And with a runtime of 101 minutes, the expectations are something with a bit more substance. That being said, it’s still an entertaining film to end the year on, and in a year where we’ve been presented with a lot worse things than another average comedy, this is definitely something to put on to fill up your list of movies watched in 2020.

Does The Stand In Stand Out?

Simple answer: no. Nevertheless, it is still enjoyable. A comedy actress, Candy Black (Drew Barrymore), is ordered to serve time in rehab, so she asks her stand-in, Paula (also Drew Barrymore), to take her place instead. Paula decides life as the main star is better than being someone’s stand-in, so she becomes Candy, taking over her life, her movie roles, and all of her guest appearances on talk shows. It’s great at first; the world is loving the new Candy Black, but it quickly takes a turn when Paula steals her identity fully. Pretty cliché, a film about a normal person taking over someone else’s life, what could possibly go wrong? Writer Sam Bain, known for BAFTA-winning Peep Show, writes in a persuasively funny manner to keep you watching until the end credits. Although, it’s nothing special, nor nothing new.

Surprisingly, Ellie Kemper barely has any lines in The Stand In, despite being pretty high up on the cast list. Kemper is still a delight, and she deserved to have more screen time. Especially after being introduced to her in the opening and her only being in the film once more when Paula, pretending to be Candy, apologizes to her on live TV to get audiences to love her again. T.J. Miller, on the other hand, plays the same character he plays in any comedy, but is slightly more likable than some of his other roles. Michael Zegen gives a great performance too, but in all fairness, is pretty forgettable. 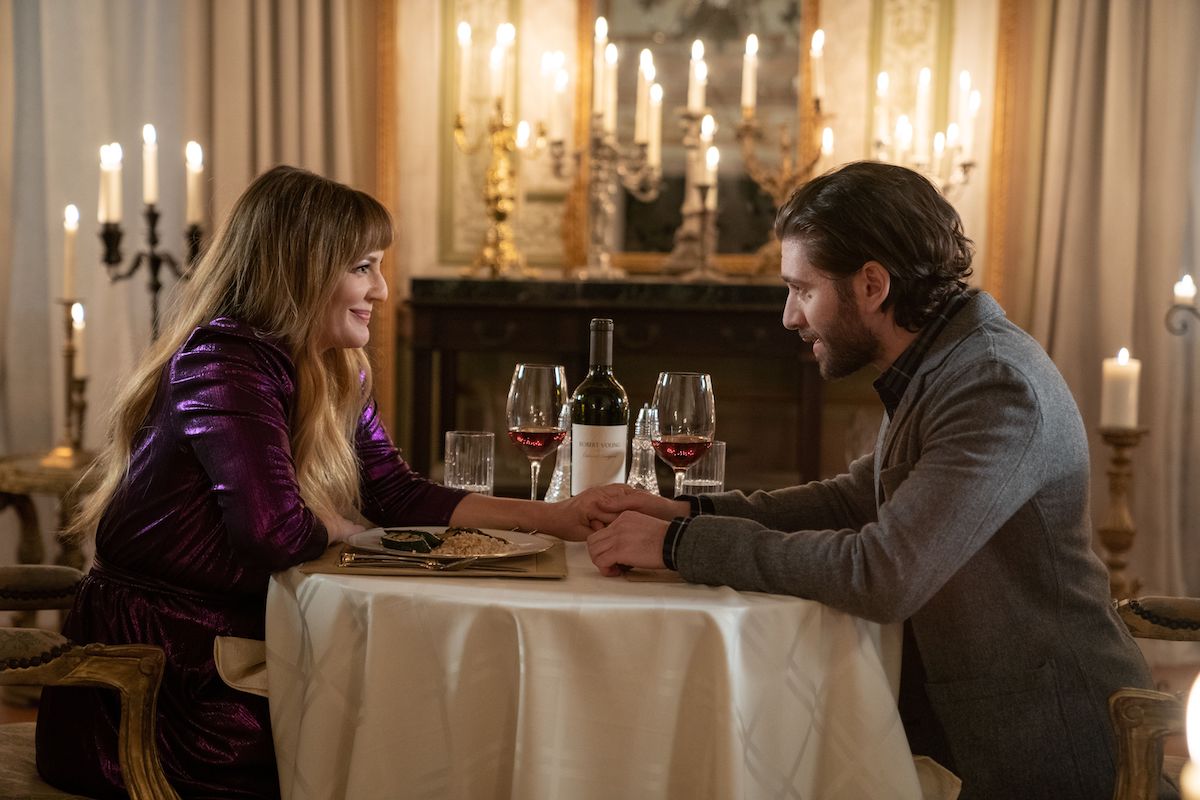 This is Drew Barrymore’s first feature in five years, with her last being Miss You Already alongside Toni Collette, and she is back and still as gorgeous and talented as ever. Barrymore is a Hollywood icon, she embosses every role she takes on. In this case, it’s two roles that are very different. It’s safe to say that both characters she plays, Candy and Paula, are both fleshed out to the point where you can easily distinguish the two. Neither are that likable at the end of the day, but the character development they both go through is essentially the process a woman will go through to find out who they are, and how to be seen by the masses as “successful”.

For Paula’s character, Barrymore has to wear an awful prosthetic nose, which, in theory, shouldn’t be that bad, but it takes up half of the screen, and not a second goes by when you’re not distracted by it. Even when Paula goes onto a talk show when pretending to be Candy, the hosts mention how great her nose and veneers look, which is pretty ironic as the only distinguishing factor between Candy and Paula’s faces is Paula having a bigger nose. The costume design apart from that fits both of the roles perfectly.

In Jamie Babbit’s director’s statement about The Stand In, she said there is “humanity and vulnerability” to both Candy and Paula’s struggles, which I couldn’t agree with more. This vulnerability is apparent in Babbit’s previous work too, and she does a great job of directing female characters to be empowered in their own actions, whether their choices are right or wrong. The Stand In isn’t Babbit’s best work, especially not compared to But I’m a Cheerleader and Addicted to Fresno (both of which I love), but the underlying elements of what it’s like to be a woman when people will judge your every move is phenomenal. I hope this is something people key in on when watching it rather than focusing solely on the comedic elements.

We need more directors like Babbit, who will put layered female characters center stage without the film revolving constantly around men’s opinions of women. Other women directors such as Gillian Robespierre and Céline Sciamma are modern-day icons, and we need more women like them in the film industry. The Stand In may not be the best feature of the year, but it definitely is a story about the empowerment of women.

The Stand In is available in select theaters and VOD on December 11th, 2020.

Thanks for reading! What are your thoughts on The Stand In? Comment down below!