‘Ray Donovan: The Movie’: A Final Toast to the Donovan Family 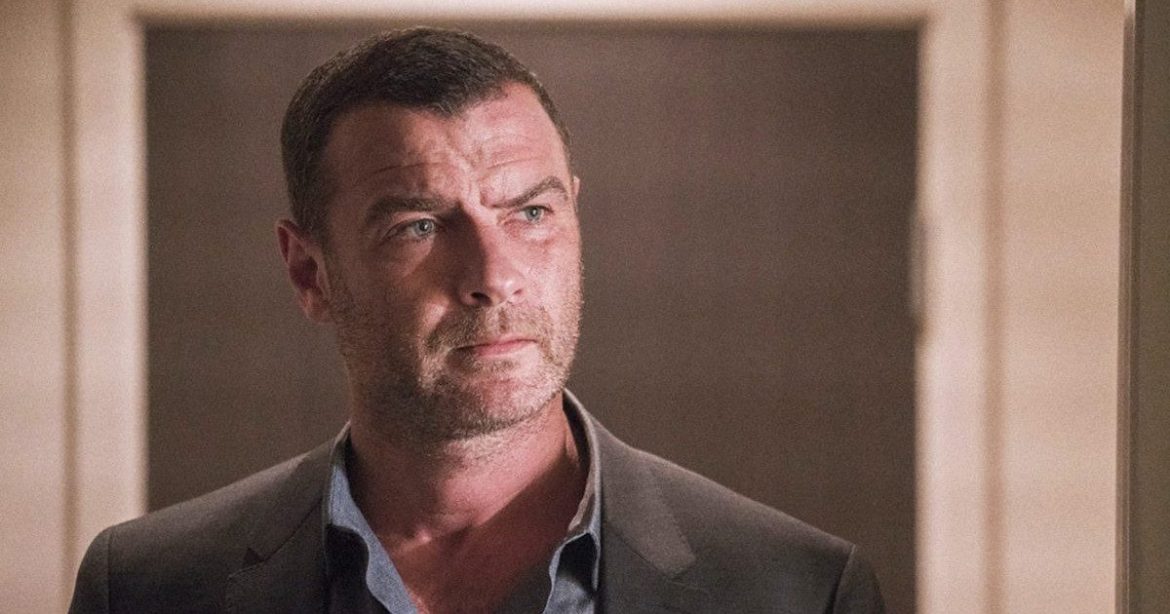 Ray Donovan was another product of the third revolution of television, a prime example of the “difficult man” trope. Its titular character was an unfaithful husband, a muscle for hire for either gangsters or corrupt entrepreneurs. He’s an alcoholic and a survivor of sexual abuse. He belongs among the other great toxic males of television history, such as Tony Soprano, Don Draper, Al Swearengen, Nucky Thompson, and Walter White.

It was a show that was hard to pin down at first. Its initial concept seemed to be centered around a Hollywood fixer (Liev Schreiber), who saves his clients from compromising situations and takes down blackmailers. But another story often battled this central premise: the gangster father (Jon Voight) returning from jail, trying to reclaim his place in the family.

Sometimes the show was accused of having an identity crisis. It seemed to switch back and forth between the antics of a Hollywood fixer to a more traditional gangster drama. Admittedly, especially with its abundance of subplots, the show needed some time to find its footing.

I realized this show was something special late in season one. Without going too deep into it, the show suddenly revealed something shocking about Ray Donovan’s past. It was a revelation that completely altered your perception of the central character, and the fury that drives him. A good comparison would be the revelation of Don Draper’s past in the first season of Mad Men.

In its seven seasons, the show did have a noticeable formula. Ray would become a hired muscle of some powerfully corrupt figure (usually played by great thespians such as Ian McShane, Susan Sarandon, or Raymond Barry), while in the background, his father Mickey would hatch some hopeless criminal scheme that usually would go horribly, sometimes hilariously wrong. Every season would feature a new romantic interest, or mistress, for Ray. By the final episodes, Ray would inevitably have to clean up other people’s mistakes.

But even in its formulaic storylines, there was no denying the incredible performances from its central cast. You cared about each of the Donovan clan. From Daryll (Pooch Hall), the illegitimate son who desperately wanted to connect with his father; to Terry (Eddie Marsan), the Parkinson’s-suffering ex-boxer; to Bunchy (Dash Mihok), the youngest brother whose childlike character is a product of past sexual abuse. It was even hard for me to dislike Mickey (Jon Voight), despite him destroying almost everything he touches, and that’s probably because of Voight’s charisma and the character’s never-ending appetite for the pleasures of life. You also know that despite Mickey being a humongous screw-up, he doesn’t mean to hurt other people.

While the show never received the acclaim of its more prestigious peers, it did amass a loyal following and ran for seven seasons. Its cancellation came to the shock of both the fans, its leading man, and its showrunner, David Hollander. The reason for its cancellation is still unclear, though the show was likely a casualty of an expensive merger between Showtime (its programming network) and Viacom.

In season seven, you can see that they were sowing the seeds for the inevitable finale. The final season was littered with flashbacks, similar to how the final season of Boardwalk Empire was bridging the gap between the past and present, by giving us a look into the past of its main character. Ironically, the seventh season was also the only one that ended with a definitive cliffhanger. Nearly every season before aimed to resolve every loose end.

The fans, including me, howled for a resolution to the Ray Donovan saga. In time, we received the good news: Ray Donovan would receive an epilogue via a two-hour movie. It immediately became one of my most anticipated movies of the year. Granted, it’s not a ten-episode season, but it’s better than nothing.

As Deadwood: The Movie has shown, if you do it right, you can give a long-running TV show a dignified end through a two-hour movie. Ray Donovan: The Movie might not be as satisfying, or cathartic, as the Deadwood movie, but it does give the fans what they want.

The movie continues where season seven ended, with the aftermath of another one of Mickey’s harebrained criminal schemes that left several people dead, including Smitty (Graham Rogers), husband of Ray’s daughter, Bridget (Kerris Dorsey). After a drunken night with his brothers, Ray decides to hunt down his father and kill him before he causes any more harm to his family. Meanwhile, Mickey is trying to sell some expensive stock papers to the Boston underworld through an old criminal associate of his, Matty (David Patrick Kelly).

The film’s narrative device is Ray’s phone confessional to his therapist, Dr. Amiot (Alan Alda). Holding the phone with a bloodied hand, Ray reflects upon the past and how it dictated the future.

Similar to the final season, the film is littered with flashbacks. We see his disillusionment with the Catholic Church, from becoming a hired muscle for a local gangster to becoming the Hollywood fixer we know him to be in season one. We see the original sin that would lead to all this carnage.

Besides a quick opening montage, the film doesn’t spend any time explaining the Ray Donovan saga. This is a film made for the fans — anyone unfamiliar with the show will probably not get much out of this. It’s a film solely to give closure to its creators and the loyal fans that followed the show for all these years.

Even with a two-year absence, the chemistry between the cast is still alive and well. This is most evident in an early scene, where the Donovan brothers are drinking their sorrows after Smitty’s funeral. Despite some actors looking a little older, the film feels like a direct continuation from season seven.

The film works best when it’s focused on the family aspect. The criminal plot, involving Mickey’s former associates, doesn’t receive the attention for it to be satisfying. If you’re aware of Kelly’s earlier work, especially in playing deranged scumbags, you know he could have been a helluva Donovan antagonist. In the film, he, unfortunately, doesn’t get a chance to shine.

The film’s flashback scenes resolve some unanswered questions from the Donovan mythos. The casting is also spot-on; Chris Gray as younger Ray exudes the stoic machismo of older Ray, while Bill Heck nails the lively charm of a young Mickey Donovan.

Each member of the Donovan clan receives some form of resolution, though some fan-favorite characters, unfortunately, don’t get much to do. We, unfortunately, don’t get an appearance from Sandy Martin as Ray Donovan’s chain-smoking sister-in-law. Likewise, the delightful Katherine Moennig, only has one sweet scene. It would have been nice if she had been included in Ray’s hunt for Mickey.

The ending is certainly emotional, especially the final confrontation between Ray and Mickey (both Schreiber and Voight are once again in top form). It’s hard to not be moved after following this show for so long and knowing this is the end. It’s an ending true to the show’s core themes.

Through beautifully written dialogue, some uttered by Alan Alda (who was a brilliant addition to the show) and Eddie Marsan (who gets one of the film’s best parting shots), the film meditates on grief, trauma, and regret. How we wish we could forget the pain, but we can’t. We must move on. We must reckon with what is lost and what’s left.

A part of you wishes there was more, that the story would continue. But truth be told, this was probably the best way to end this long-running show. Similar to how Ray wishes he could go back in time and fix everything, we can’t go back in time and stop the cancellation.

This is it. The story ends with this movie. Nothing more needs to be said. We will miss the Donovans. Thank god we parted with them with some dignity.

Thank you for reading! What are your thoughts on Ray Donovan: The Movie? Comment down below!

I really enjoyed the final additions to both the Ray Donovan and the Dexter Morgan sagas. Here is a post I wrote about each. https://pearlsnmblog.wordpress.com/2022/01/16/ray-donovan-and-dexter-morgan-come-to-their-conclusions/

I personally think the Ray Donovan movie was a better finale than the final episode of Dexter: New Blood. I don’t hate it as many others do, but I do think it’s deeply flawed.

I assume that you are talking about the final episode of the original Dexter series. I think what most people disliked about that episode is that Dexter was essentially allowed to walk away from the collateral carnage his Dark Passenger created. He wasn’t just responsible for the deaths of disgusting serial killers. He also had blame for innocent people, like his sister, Lt Huerta and Doaks. He paid no price for them. That was corrected by the finale of Dexter: New Blood.

‘Midnight Cowboy’ is a 60s Landmark

‘The Virtuoso’ Is One Long Bad Vibes Anonymous...