This a good film to watch with Grandma. 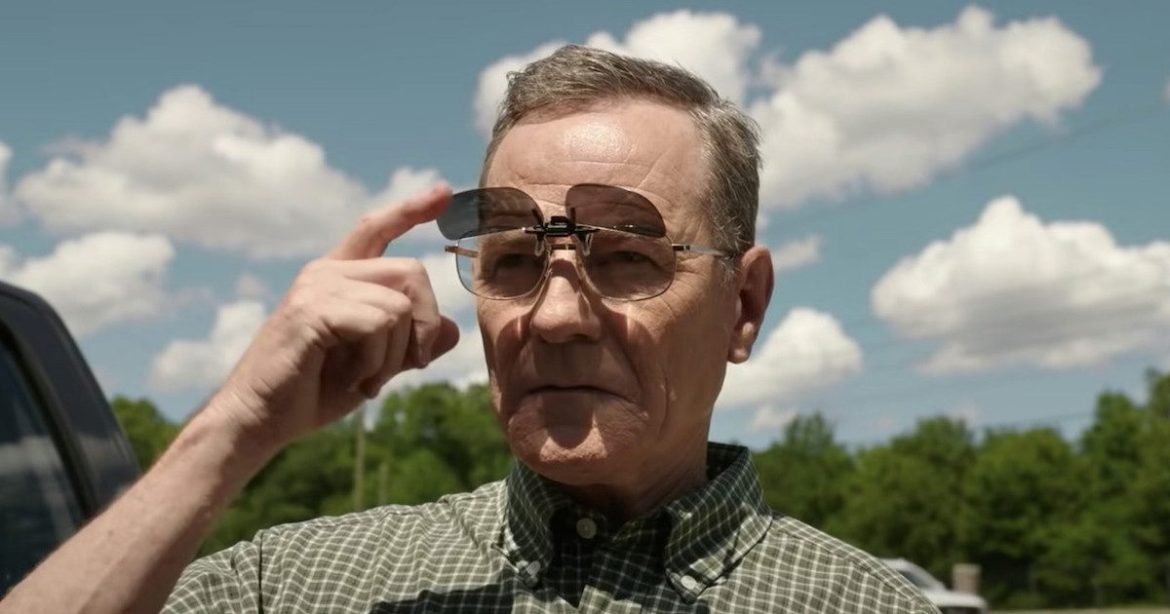 There is something quintessential American about the story of Jerry and Marge Selbee, two retirees who exploited a loophole in the lottery system and made themselves rich. A story like this can only become truly significant in the American landscape, where many people are told, and many of them believe, that the average person can reach unconscionable wealth, through either innovative entrepreneurship or gaming the system. And their story, despite its special circumstances, and the immense luck involved, will for many be an affirmation of the American myth.

Jerry and Marge gamed the system, but not maliciously so. They weren’t the sociopathic hustlers we hear so much about, those whose schemes tend to come at the cost of people’s well-being. All they wanted was to expand their meager retirement fund, and through Jerry’s extraordinary mathematical wizardry, found a way to do it. In the end, all they did was profit off a corporation that already profited from the desperation of others, of those people who buy lottery tickets, who hope, even with all the probability against them, that they will get lucky one day.

Their story became the basis of Jason Fagone’s article 2018 on the Huffington Post, Jerry and Marge Go Large, and has now become the basis of this unassuming, gentle dramedy, starring Bryan Cranston and Annette Bening as the titular retirees. For many, as it was for me, it will be these two names that drew me to this film.

The film mostly follows the true-life story, though does take familiar Hollywood liberties. Having recently retired, Jerry goes through the familiar existential malaise, as he’s wondering what to do with the remainder of his life, ”I did everything I was supposed to do,” Jerry tells his wife, “now it’s too late to do anything else.”

It’s then that he finds a flaw in the Winfall lottery system, where if he buys enough tickets, he can put the odds in his favor. After two tries, he perfects the system, obtaining humongous profit. His wife, who’s aching for some adventure in her life (not to mention a boost in their sex life), duly supports him, and after obtaining even more profit, they soon begin to wrap their friends into their harmless scheme, who in turn want to invest their earnings into their increasingly impoverished town.

Eventually, a group of Harvard kids led by the privileged Tyler (Uly Schlesinger) figures out the flaw in the Winfall system too, and the two different generations soon start butting heads.

Jerry and Marge Go Large is one of those inoffensive films a whole family can watch, though the younger generation will likely get bored. It’s a drama that never becomes too intense, and a comedy that never becomes overly humorous. It’s safe, predictable, and all-around wholesome.

It’s also quite endearing at times, thanks to the performances of Cranston and Bening, and their chemistry together.  The best scenes in the film involve these two, while most of the supporting players admittedly, fall by the wayside. Rainn Wilson, a glass attendant who becomes an important ally in Jerry and Marge’s scheme, has a few funny moments, but that’s it. Other talented performers fade mostly into the background, such as Larry Wilmore and Michael McKean.

The film’s central emotional substance regards Jerry and Marge’s relationship, the rekindling of their love for each other, and all these scenes do work wonderfully. Seeing them dance in the convenience store while listening to, “Dream a Little Dream of Me” by Doris Day, sounds extremely cheesy, and yes, it is, but the two work so well together, that it’s acceptable — though Jerry’s final line in the movie is admittedly a little too much.

The subplot regarding the Harvard kids does take away some of the fun of its premise. The main antagonist, Tyler, has the most punchable face you will likely see, and though the screenplay does eventually give him a bit more depth and portrays him as a little bit more than an entitled little snot, he’s just not as interesting as the central elderly couple.

The film does take some jabs at the American privilege of the elites, and how little they much easier it is for them to exploit the system — Tyler uses a computer algorithm to figure out the lottery pattern while Jerry uses only his brain. As well as giving us a quick insight into how the lottery corporation itself became aware of the flaw in the system and used it to their own benefit.

But the film is never incendiary, and instead wants to revel in the goodness of its two protagonists. It wants to be a modern-day Frank Capra film, in how they use their money for good, in helping out their families, friends, and the town they live in. It’s a film you’ll likely not remember a few days from now, but it’s a perfect film to watch with your parents and, especially your grandparents, on a lazy Sunday afternoon.

Thanks for reading! What are your thoughts on Jerry and Marge Go Large? Comment down below!

‘The Lovebirds’: A Romcom Murder Mystery All in...

‘The Intouchables’ vs. ‘The Upside’: Which is Better?