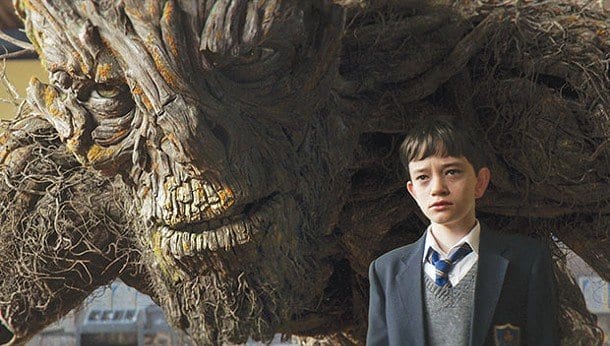 A Monster Calls has been receiving a ton of praise for Oscars and has finally expanded wide into theaters, giving everyone a better chance to see it.  The movie is receiving buzz for the Oscar for best picture, so naturally I had to get to a theater as quickly as possible to see it for myself.  As always, be sure to comment at the bottom of the page with your own thoughts on A Monster Calls.  The following review will be spoiler free.

A Monster Calls is directed by J.A. Bayona and stars Lewis MacDougall, Felicity Jones, and Liam Neeson.  The film follows Conor (MacDougall), a twelve year old boy who deals with his mother’s illness while simultaneously attempting to avoid bullies at school.  In order to combat these issues, Conor utilizes the help of a Monster that he conjures voiced by Liam Neeson.  With the help of the Monster, Conor goes on a journey full of courage and strength as he learns to grow into an adult.

Personally, this movie acts as an audition for director J.A. Bayona as he comes further into the public consciousness before he directs Jurassic World 2 which is due out in 2018.  It’s interesting to see how he can combine human actors with fantastical CGI elements to hopefully create a well-rounded movie with some type of emotion.  Obviously for a movie as massive as Jurassic World 2 will be, it’ll be very important for Bayona to show some type of scale with A Monster Calls as well as very believable, human characters that the audiences can identify with in the theater.

A Monster Calls also has the ability to really tug at the heartstrings of audience members with its plot points.  However, while the movie could come off as very cliche and tired,  blending these themes that we’ve seen time and time again with the Monster character adds another twist to the movie that is very original and refreshing.  It’s definitely an ingenious, outside-the-box way to tell a coming of age story. 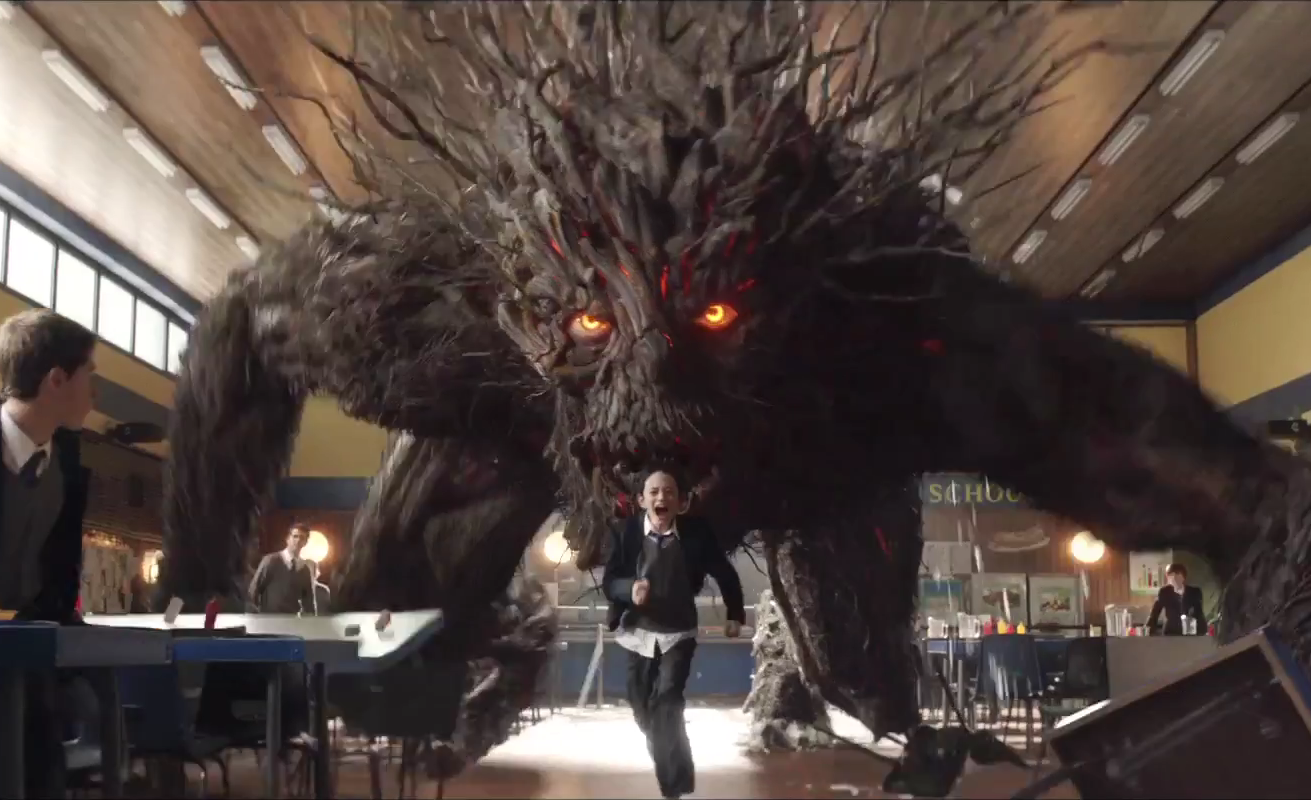 After approximately an hour and forty-eight minutes of viewing A Monster Calls in the theaters, I can confidently say that the movie is an absolute triumph.

I need to first give credit to Lewis MacDougall for his award nomination worthy performance as Conor.  The movie is told through his eyes and he pushes the story forward gracefully.  This is one of the better performances from a young actor I’ve seen in a very long time.  At no time does he come off as annoying and he never overacts.  You would expect this type of performance from a seasoned veteran.

J.A. Bayona also gives an award worthy performance directing A Monster Calls.  The movie has a very intelligent way of telling its story and displaying its themes through personal connections.  He also includes stories told by the Monster that weave in animation to convey very deep and sometimes dark subject matter.  He blends these storytelling devices in a way that feels seamless and at no time feels choppy or disjointed.  The film may call for tears to a fault at times  But, those appeals to emotion work because Bayona does such a solid job of telling a truly touching story that evokes emotion from you at the right times. 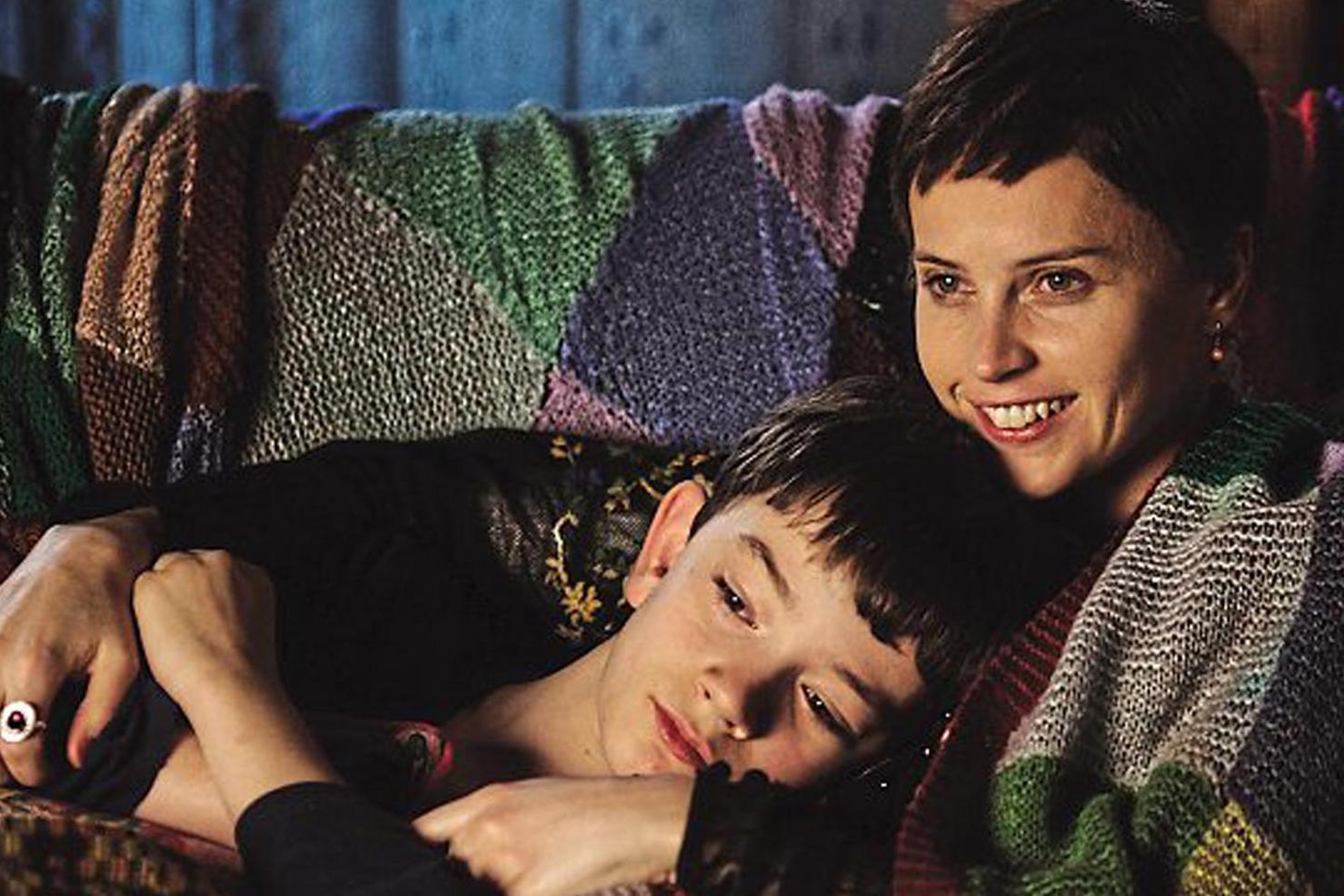 I could praise the performances in this movie for ages (they’re all really, really good).  But where this movie really shines is its exploration of morals.  A Monster Calls takes a look at the fact that nothing is truly black and white.  There are positives and negatives to each situation and how you act and feel in those situations.  The movie nicely touches on the fact that people also aren’t black and white and our enemies and who we perceive to be bad may not be all evil and our perceived heroes aren’t all good either.  I really liked that the Monster, who acts as Conor’s adviser of sorts throughout the film, fits into this theme as well.  While watching the film, you get feelings of both darkness and light from the Monster. 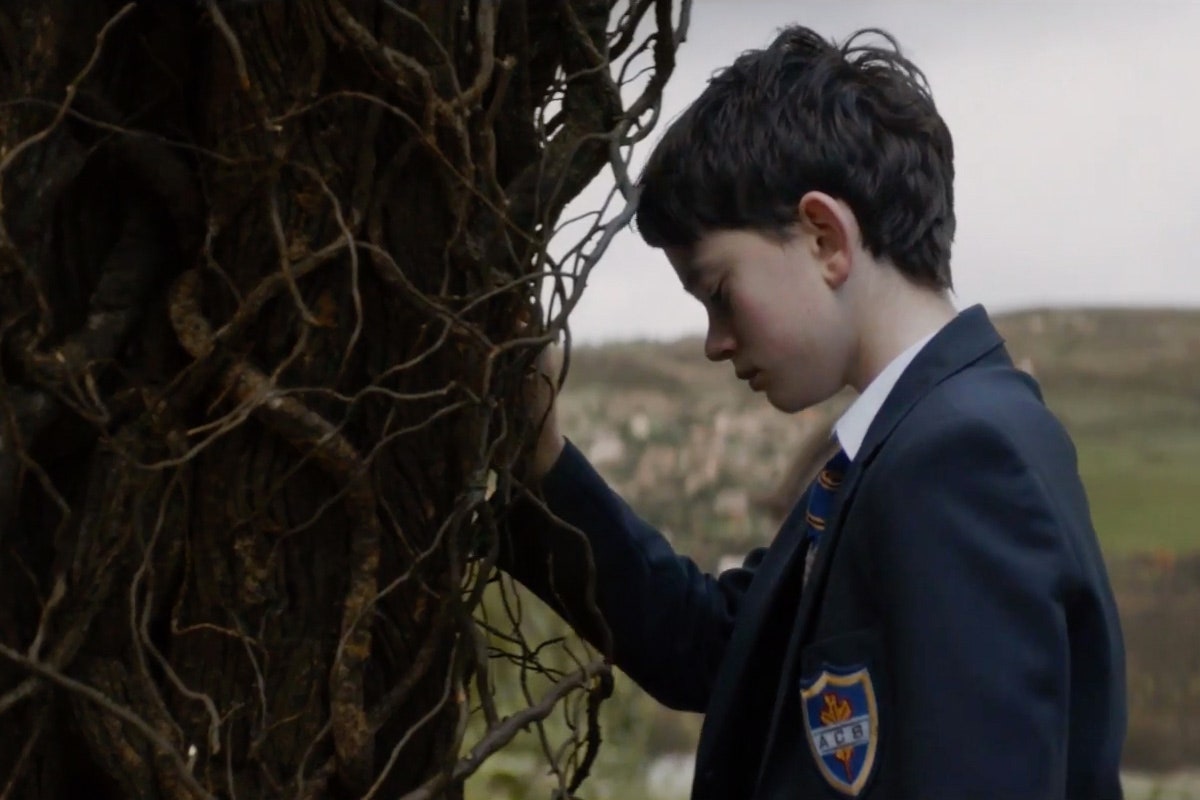 A Monster Calls is inherently a tear-jerking movie.  There will be times that you wish you had a box of tissues in hand.  The film may be heavy-handed to a fault, but everyone plays their part so well and the film is so competently made that it never comes off as sappy or heavily contrived.  The film is genuinely moving and will most certainly reward its audience.

Overall, A Monster Calls is beautiful, deeply moving film that is delightfully ambitious and touching while not being afraid to tackle darker themes.  A Monster Calls easily gets an A+.  I wish this movie could have been released wide to be seen by the public earlier so that I could have included it in my top 10 movies of 2016. 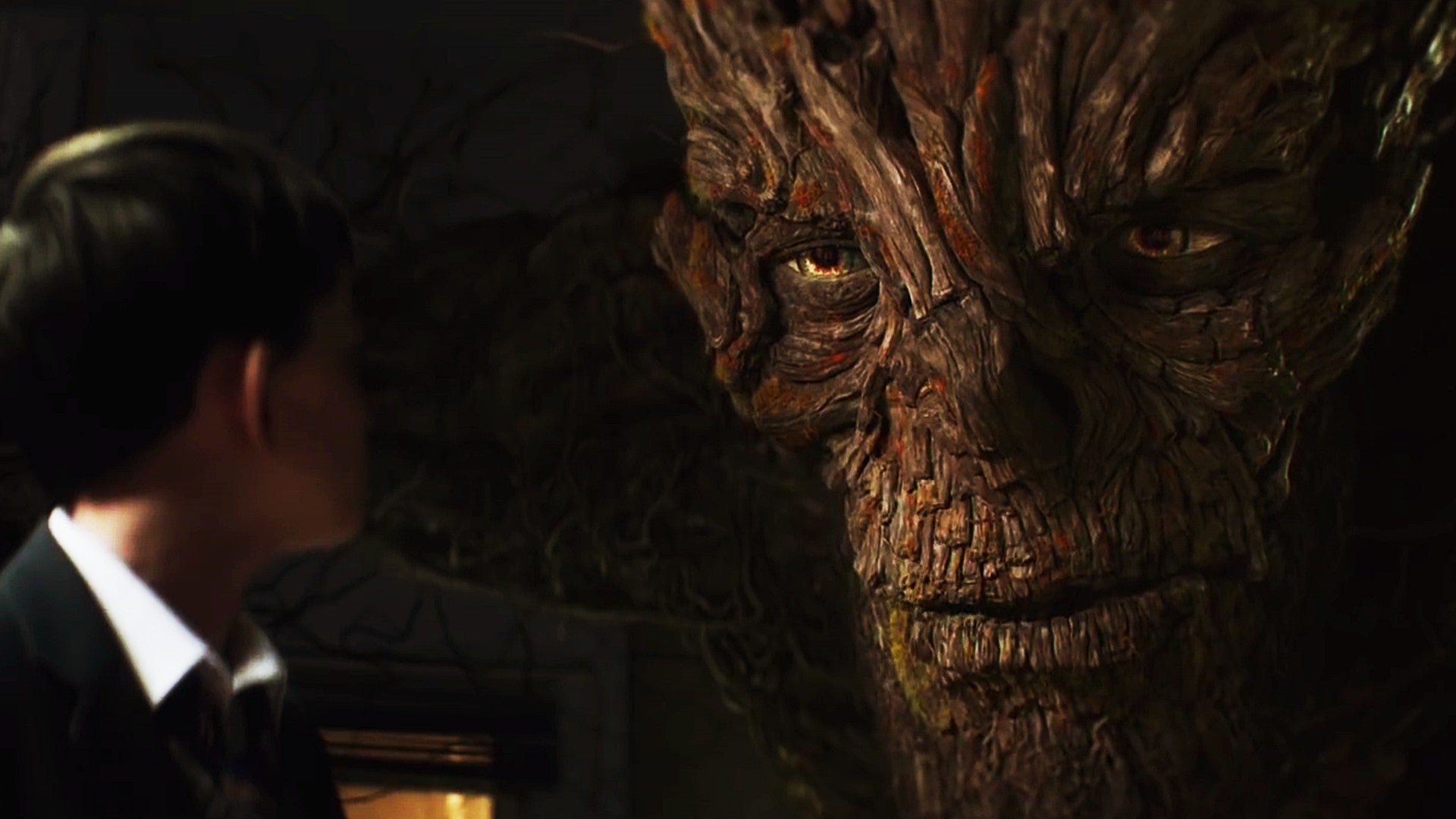 What should I discuss next?  Whether it’s old or new, the choice is up to you!  Thanks for reading!

I absolutely love this movie! I read the book before I watched it and was afraid it might not live up to it but it definitely did. Could watch this many times :) great review

It’s shame more people didn’t see the movie in theaters and shared our enjoyment of it!

My wife and I saw the trailer for A Monster Calls and knew nothing else about it. We wish we had, because it didn’t seem anything like the trailer, except that it was visually stunning. The effects were good and the different cut scenes with the stories showed some wonderful animation styles. Lewis MacDougall did an excellent job in, what I’m sure was a challenging role.

Here comes the ‘but’. We understood the subject matter. My wife and I both lost parents to cancer, though as adults and not as children. As a result we certainly understand the rollercoaster of emotions you experience with the death of a parent. Our biggest complaint was it was a continuum of darkness. Sure there were some excellent messages, but we felt drained leaving the movie. Personally, I believe it would have had a better impact had they employed some bits of comic relief at strategic moments. Showing something light and positive here and there would have made the low points that much more impacting. Dickens referred to drama as being like bacon with fat and meat together. This film was monochromatic from an emotional perspective.

Finally, the ending appeared to be tacked on and was somewhat trite and didn’t do much to explain anything or help me leave the theater with anything but shaking my head.

I can definitely see where you would think this (I’m definitely one of the more positive reviews on the film) but I would counter your argument with the idea of intention. Did the film intend to give a story that involved so many emotions? As a reviewer, I try to grade a movie based on how well it succeeded in making the movie it attempted to make, not what I felt the story should have been. This is why movies like Manchester By The Sea and Moonlight are nominated for best picture. Even though they were “downers,” they were still very well made and succeeded in making the type of movie they set to produce. But then again, that’s why reviewing film are so difficult, subjectivity is at the forefront of it!