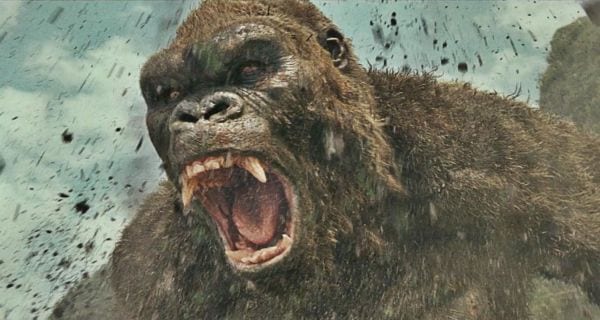 March brought us a ton of hit films that are sure to live on for years.  However, for each success this past month there was an equally poor film.  These are your worst movies of March.  Some of these choices may be a little unpopular.  But, that comes with the territory of being a movie critic.  I’m prepared for your worst, Internet!

Ghost in the Shell is breathtaking to look at.  It contains seamless CGI and amazing landscapes to behold.  However, visual effects don’t make a movie, and Ghost in the Shell falters mightily in just about every other category.

The main issues are a result of the director, Rupert Sanders.  He helms visual masterpieces that fail to be compelling in any other way (Snow White and the Huntsman is his other major film for those of you wondering).  Ghost in the Shell is so flatly directed from a character perspective that the background is the most fascinating part.  None of the actors are given anything interesting to do, leaving them to deliver their lines in complete monotone.

Additionally, this film had so much potential to be a really cool addition to science fiction.  But, the film settles for a very safe script that adds nothing to new to elements we’ve seen before in the genre.  In my book, safe is the worst attribute a film can posses.

*To read my review of Ghost in the Shell, please click here.

Personally, Kong: Skull Island was the most frustrating movie of March.  The film had a lot of potential in mirroring the story’s structure to Apocalypse Now.  However, it doesn’t make up for a thinly written plot with annoying characters.  Kong: Skull Island is lucky that its central character, the King himself, was so fantastic on screen that he partially made up for a lot of the film’s flaws.

For those who say, “you don’t go to a movie like Kong: Skull Island to watch the people,” I would counter that while this may be true, those characters are integral to the feel of the movie.  The characters should be likable enough to make you care for them once destruction ensues.  However, the characters are annoying and dumb that you are completely desensitized to any action, leaving you bored.

It doesn’t help that the director, Jordan Vogt-Roberts, completely over-directs this film, editing action set pieces like music videos while slowing down and speeding up motion to make it even more jarring.

I really hope Godzilla gives Kong the business when they fight in a few years time. 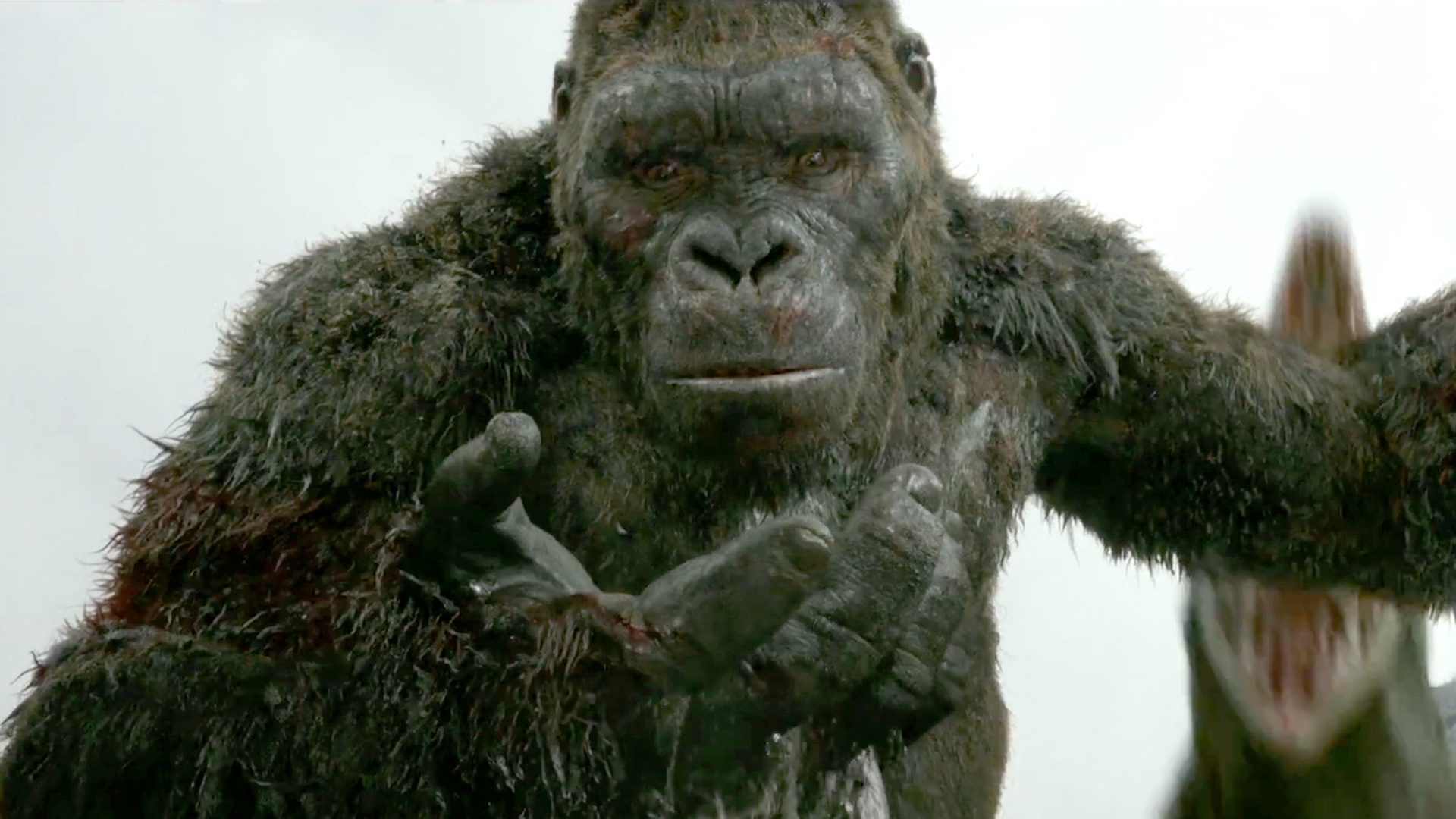 I’m certain this film will be a part of my worst films of 2017.  CHIPS had literally one job: to make me laugh.  Over the course of CHIPS’ run time, I did not laugh a single time.

Buddy cop movies such as CHIPS rely on great chemistry between its two leads.  Unfortunately, Michael Pena and Dax Shepard have about as much chemistry as Jamie Dornan and Dakota Johnson in Fifty Shades of Grey.  They try to have witty banter back and forth, but it feels entirely forced and uncomfortable.  I like both of these actors individually, but they should refrain some doing future projects together.

Moreover, Dax Shepard struck out hard as the writer of this film.  You’ve seen every plot beat in CHIPS before in some shape or form in other movies, just a lot funnier in execution.  Dax, you seem like a nice guy, but don’t write another film for awhile (please).

CHIPS truly deserves its spot atop the worst movies of March.

*To read my review of CHIPS, please click here.

Thanks for reading!  What was your least favorite movie of March?  Comment down below to let your thoughts be heard!

If you enjoyed this article, please feel free subscribe to MovieBabble below: