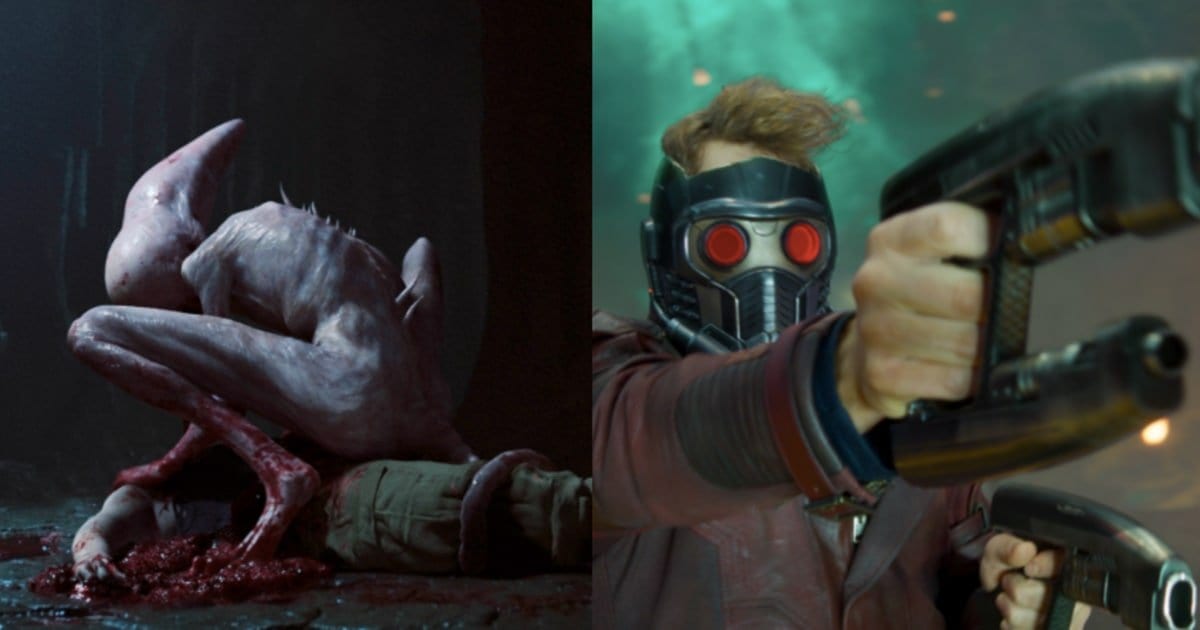 May is typically the start of the summer movie season which means that massive blockbuster films are upon us.  While there were certainly a lot of big name properties that were coming out with a new edition to their franchise, May was seemingly underwhelming for audiences everywhere.  That being said, this article is titled Best Movies of May 2017 which means that the medals for the three best films of the summer have to be given to something.  So, without further ado, here are your best movies of May 2017:

#3: King Arthur: Legend of the Sword

Almost universally panned by critics everywhere, King Arthur: Legend of the Sword failed to speak to audiences as well as critics.  Despite a massive budget of $175 million, fans were hardly excited to see the film as it only raked in $14 million at the domestic box office during its first week of release, almost guaranteeing that the film would be a loss for Warner Bros.

However, this critic actually enjoyed the film to an extent.

Charlie Hunnam saunters around on screen with the most charisma I have seen from him in a film, giving us a likable (albeit very modern feeling) lead character.  Hunnam is at the forefront of the patented Guy Ritchie style which quickly cuts back and forth between characters as they share snappy dialogue.

Call me crazy, but there’s a good amount of fun here. 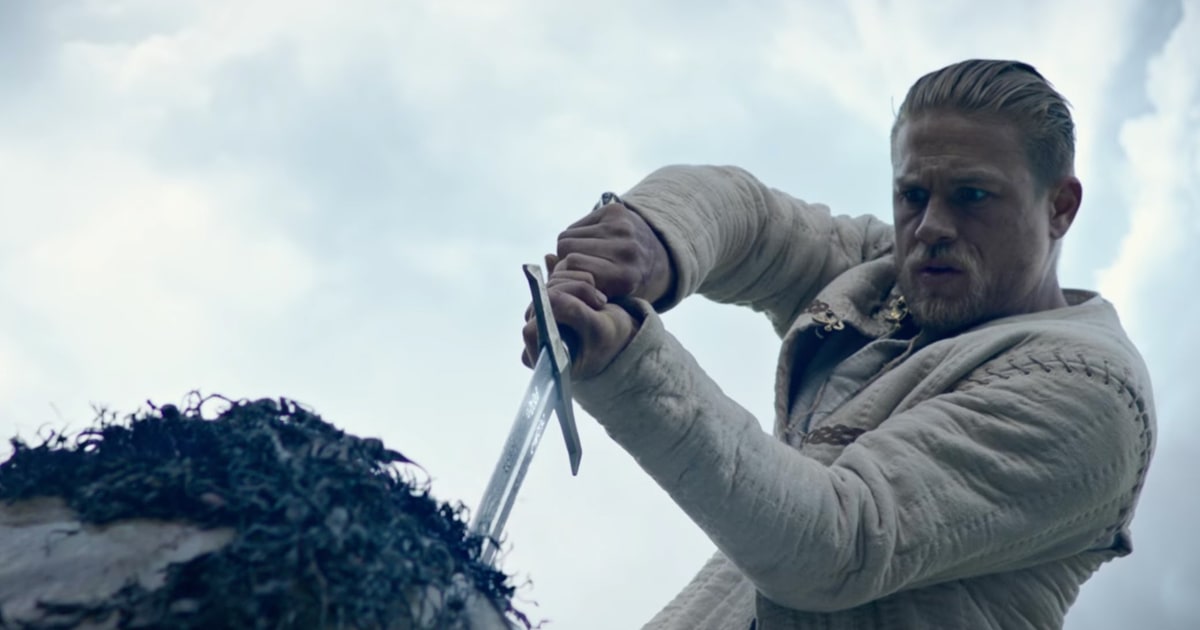 *To read my full review of King Arthur: Legend of the Sword, please click here.

Like its predecessor in the Alien prequel series, Alien Covenant has the possibility of being quite polarizing for audiences everywhere.  Rather than continuing to pursue the high concept ideas that Prometheus started, Alien Covenant attempts to cater to fans of all types of Alien films without quite satisfying any of them, making the product as a whole feel quite flat.

These less than stellar qualities are somewhat quelled by the outstanding production design of the film.  Alien: Covenant is certainly the nicest looking film of May as it fully submerses you in a world full of rage monsters thirsty for blood.  When 2017 is all said and done, we might be end up saying that Alien: Covenant had the best special effects of any film.

Additionally, Michael Fassbender once again proves why he’s such a good actor, playing two different robots with completely different voice patterns and emotional thought.  When the film is falling off the tracks, Fassbender certainly does his best to keep the project moving forward. 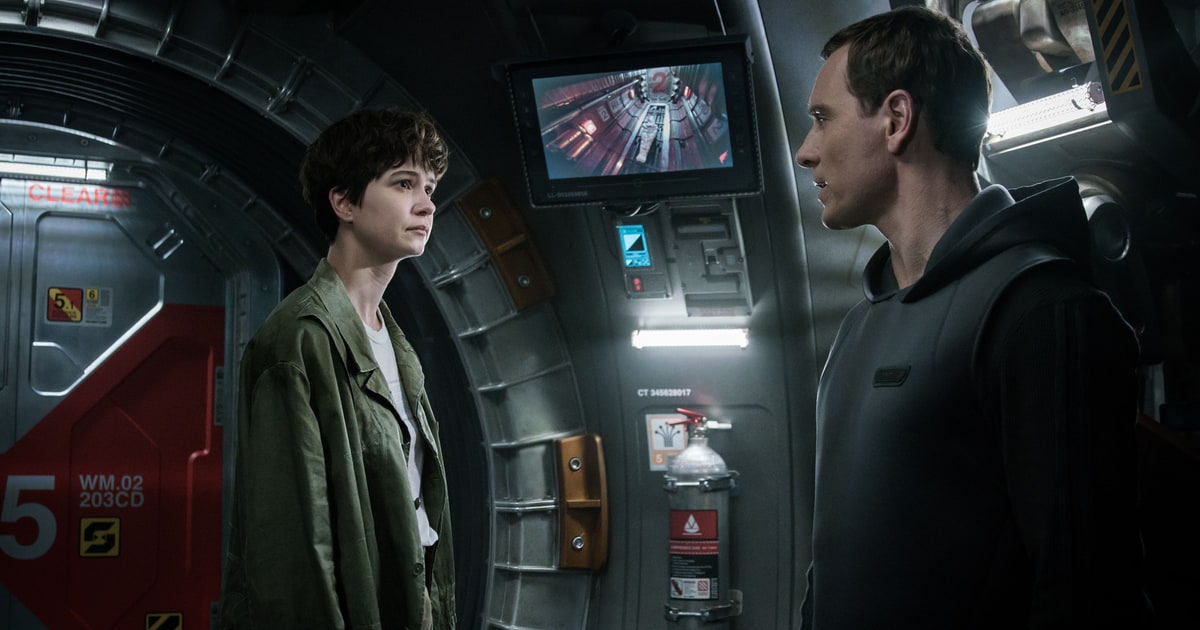 Possibly funnier than the previous installment, Guardians of the Galaxy Vol. 2 provides a ton of heart as expected but unfortunately fails to wrap its lovable characters in a totally engaging story.  Once our heroes get to their intended location, hardly anything that occurs moves the plot forward until it kicks in with approximately 15-20 left in the movie.

That being said, there’s a lot of moments that’ll bring a smile to your face like the original.  Dave Bautista steals the show as Drax, further proving his abilities as a comedic actor.  There are a few moments orchestrated by Drax that will have you crying with laughter.

That “heart” mentioned above should not be taken lightly, either.  There are some very touching moments with our characters that deepen the bonds between them all the while making the audience more invested for future journeys.  Although I wasn’t the biggest fan of the film, these great characters have me wanting more Guardians films in the near future. 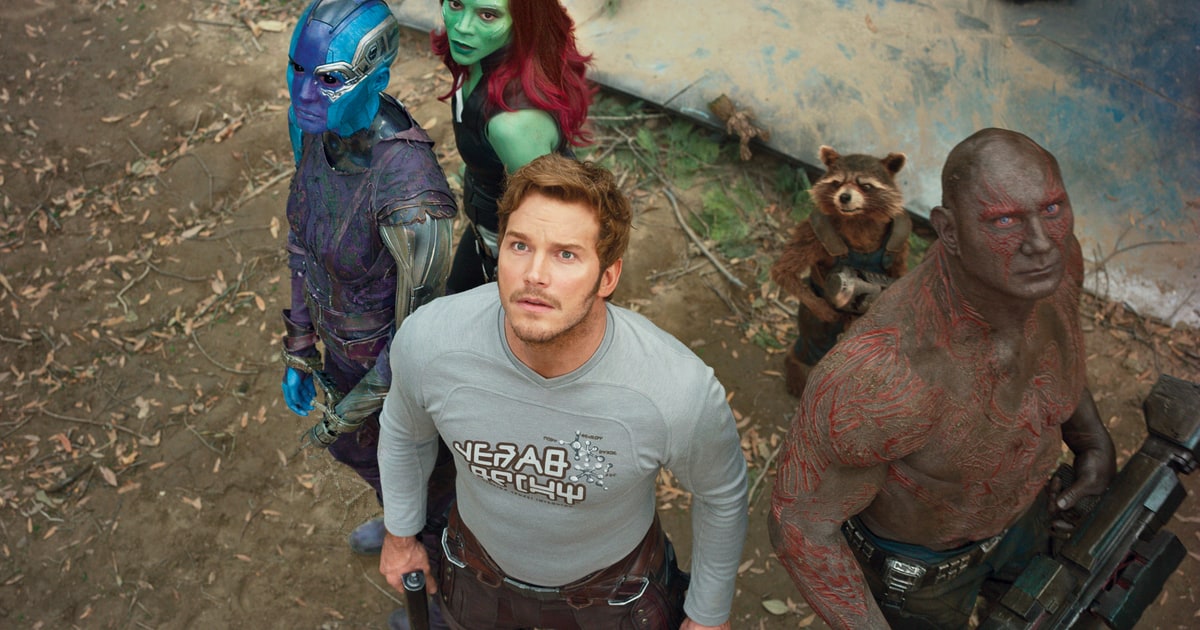 *To read my full review of Guardians of the Galaxy Vol. 2, please click here.

Thanks for reading!  What films do you consider the best movies of May 2017?  Comment down below with your thoughts!

I haven’t seen King Arthur yet but my top three for May but I have seen Alien and GotG. I liked both to differing degrees.

My top three for May though would be.

3. Guardians of the Galaxy Vol. 2
2. Pirates of the Caribbean: Dead Men Tell No Tales
1. Sleight (it came out on the 28th of April but didn’t hit my theater until the next week)

I haven’t been able to see Sleight yet but all I’ve heard are good things!

Good to see I’m not the only person who liked King Arthur.

I definitely feel like it got too much hate. I have a friend who loves that type of material and he had so much fun with the movie. There’s definitely an audience for it

First and foremost it was a Guy Ritchie film. It is meant to be fun.

I skipped on King Arthur in favor of the lost city of Z, a movie that I found to be the most boring film in recent history. So yeah, still pretty sad about that decision. I will catch it eventually when it gets a release on dvd though. As for Alien Covenant, truly briljant movie, and for me the best movie of May. Guardians was ofcourse great fun as well. June promises to be even better, with a lot of cool titles heading our way ?

I figure that Wonder Woman will probably be atop my list!

Not too shabby! Glad I have someone that agrees lol

Great list! I still haven’t seen King Arthur, but sometimes, fun alone is worth the ticket. :) My favourite for May is Alien: Covenant. The mix of Alien’s horror and Prometheus’ ideas was divisive, but the ambitious move works for me.

To be honest, it felt a little safe for me. I liked the big ideas of Prometheus but they never really expanded on them