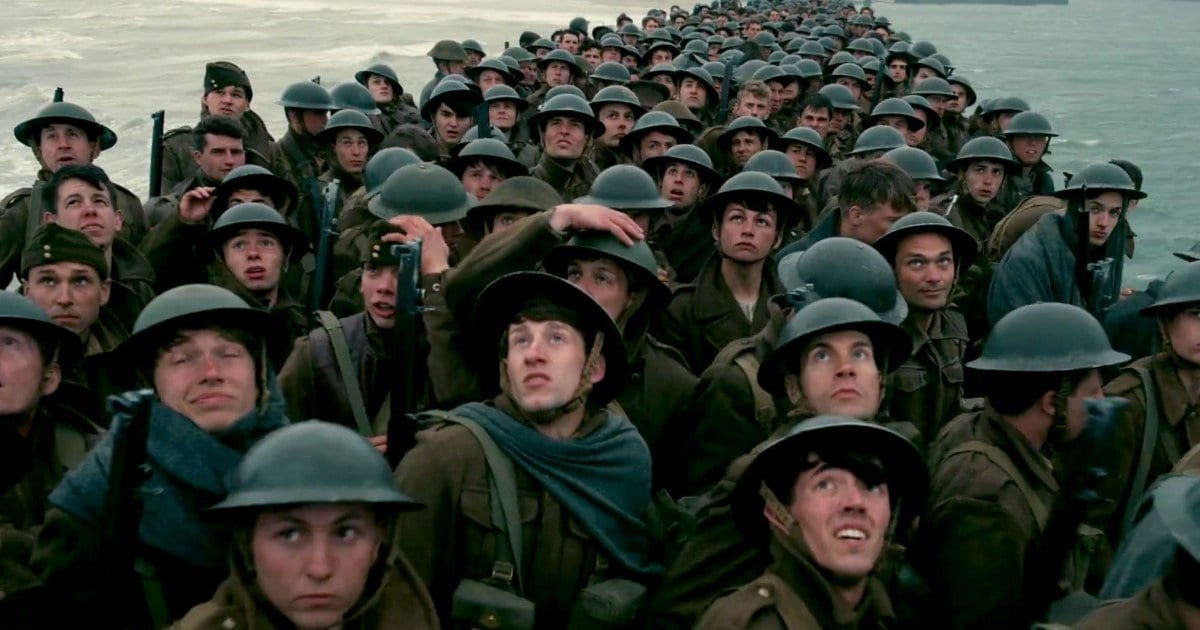 This past weekend saw three new films get wide releases in the United States.  Headlined by Christopher Nolan’s Dunkirk, this made for a very crowded July 21st box office report.  No matter the genre of movie you sought out, odds are you had a solid group of films to choose from, except maybe horror (sorry, Wish Upon).  Let’s take a closer look into how the July 21st box office report ended up:

Valerian still has to open in a ton of foreign markets in the coming weeks.  However, its opening weekend does not bode well for its theatrical legs here in the states.

While reports differ on exactly how much the actual number for the production budget of Valerian, estimates run as high as $209 million.  This number would make the film the biggest independent film ever made.  Luckily, STX Entertainment won’t be hit with the entire tab for this film, as Luc Besson crowd-funded and personally financed a solid portion of the budget in order to make this film.

This less stellar opening weekend combined with mixed reviews from critics will probably lead to Valerian leaving the top five next week, but foreign markets may save this film.  Approximately 90% of its production budget is covered through foreign market pre-sales in combination with equity financing and tax subsidies. The second weekend for Matt Reeves’ second Planet of the Apes film will make executives at 20th Century Fox a little uneasy.

My proclamation from last week’s box office report came true as War for the Planet of the Apes fell 63.7%.  As of now, War has made a little less than $100 million in the United States and $77 million overseas, combining for a total of about $175 million.  Compared to a $150 million production budget, the film better kick it into high gear if it wants to turn a profit (as a rule of thumb, a studio would like a return of about two and a half times the production budget to get a profit when you factor in other costs like marketing, etc.).

This number is a little bit of a shame, considering the film is beloved by critics and fans alike, boasting a 94% Rotten Tomatoes score.

Our favorite webslinger continues to rake in the dough in its third weekend.

After another seemingly average drop of about 50% in its third weekend, Spider-Man: Homecoming‘s domestic cume has risen to a wopping $251 million with another $320 million coming from overseas markets.

With three new movies opening this weekend, there’s no doubt that Spider-Man received a ton flow-over traffic from sold out out viewings of other films.  Homecoming has a ton of replay value for superhero enthusiasts and general moviegoers.

Either way, this weekend helps further the narrative that people still love Spider-Man. This is certainly the surprise of the July 21st box office report.

Girls Trip opened in 2,591 theaters this weekend, which was about 1,500 less than Spider-Man: Homecoming.  Despite this fact, Girls Trip made about $11,722 per theater screen.  With a budget of $19 million, the film is well on its way to being a box office success for Universal Studios.

It played to a niche audience, but Girls Trip is one of the few comedies to be critically successful this year.  With movies like Baywatch, Fist Fight, and CHIPS, it looks like audiences finally have a comedy to look forward to. The harrowing true story of the Battle of Dunkirk outperformed long-term box office tracking.  Oddly enough, Dunkirk is the first non-franchise film to debut #1 at the box office since March.  The film received another $55 million internationally to open with a grand total of $105 million.  With a budget of $150 million, Dunkirk is well on its way to making Warner Bros. executives very, very happy.

This bleak, haunting look at WWII may have longer legs than expected, as next weekend’s wide releases are The Emoji Movie and Atomic Blonde.  Neither film has much overlap in terms of genre, so Dunkirk may receive a ton of repeat viewings.  It’s shorter run time of 107 minutes will help its case as well.

Thanks for reading!  What are your thoughts on the July 21st box office report?  Comment down below!

*All facts were taken from Box Office Mojo.

Think a lot of Apes’ drop has to do with the flooding of the movie market in recent years. Lots of options out there, definitely not like it used to be.

That certainly has something to do with it! It’s tough to string a couple weekends together when you have another blockbuster coming out the next week.

August might have been a better landing spot for it in hindsight.

‘Gladiator 2’ is the Stupidest Idea that Ridley...