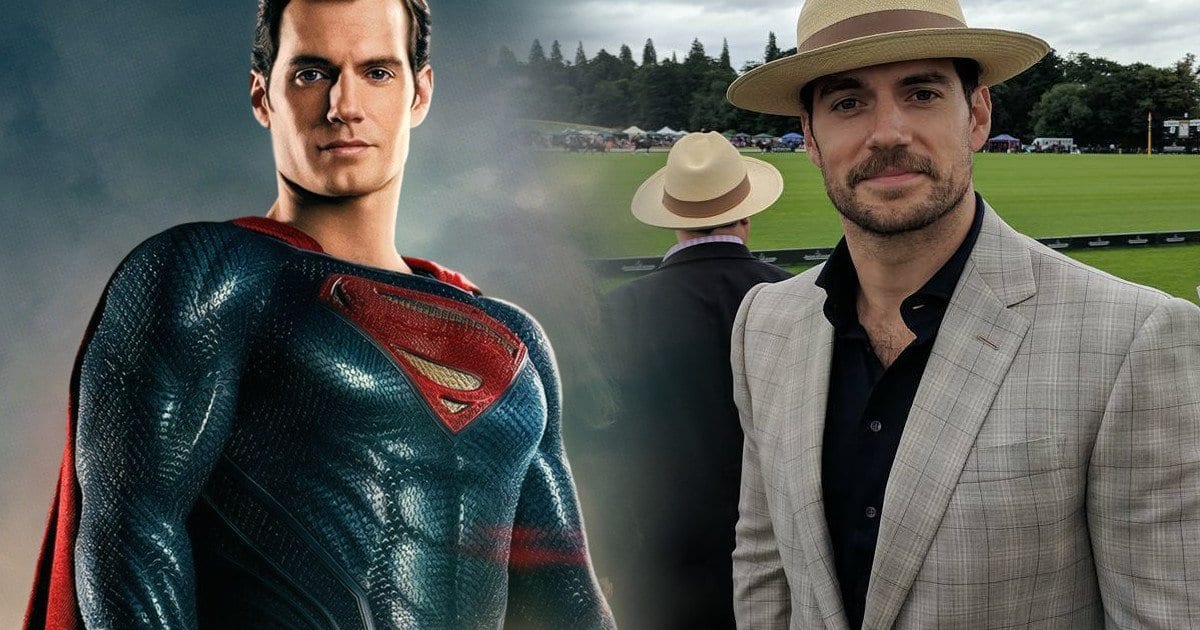 In an attempt to continue to evolve, MovieBabble will start to discuss movie news stories on a regular basis.  Let’s take a look at how Henry Cavill’s mustache is costing Warner Bros. millions of dollars on their Justice League reshoots:

Variety published an extensive report earlier this week on the ever-sprawling Justice League reshoots.  It has been widely known for months now that Zack Snyder has stepped down from production on the film after the tragic suicide of his daughter Autumn Snyder back in March, causing Joss Whedon to take over to helm the scheduled reshoots.

However, the Justice League reshoots have gotten so unwieldy and extensive that it is becoming difficult for the actors involved to juggle their schedules.  Reportedly, the extra photography on the film is costing around $25-$30 million for Warner Bros.  Typically, reshoots for films of this magnitude are a maximum of $10 million.

One of the main points of contention is surprisingly Henry Cavill‘s mustache that he grew for his role in the upcoming Mission Impossible 6.  As part of his contract with Paramount Pictures, he is not allowed to shave his mustache until he completes his work on the film.  Because Justice League reshoots are taking much longer than expected, the effects team on the project must now digitally remove Cavill’s mustache from all scenes in the movie.  Paramount is playing hardball with Warner Bros., refusing to give in to their demands.

It’s pretty hilarious how talk of a mustache can finally confirm that Superman will be in Justice League.  The iconic hero has been absent from most marketing material so far, forcing fans to speculate on his involvement.

However, many have started to wonder what these extensive reshoots mean for the movie as a whole.  It’s clear that Joss Whedon has made some changes to the Zack Snyder formula, most notably adding quippier dialogue and even changing that Instagram filter that gets put on these movies.  Other news outlets are speculating that Whedon is even fixing up the third act of the film.

All of this remains speculation, but it’s clear that sizeable changes are occurring on Justice League.  Reshoots aren’t this substantial, even for a movie of this size.  Does this mean that Justice League will be a mess?  Not necessarily, Rogue One is a prime example of large reshoots done right.  There seems to be a change brewing in how Warner Bros. tackles its DC films.  Both Zack Snyder and David Ayer (director of Suicide Squad) will be taking much smaller roles in the universe following this movie.  This change certainly signals a concerted effort by DC to change its image.

Thanks for reading!  What do you feel about the Justice League reshoots?  Comment down below!

If i could like this more than once, i would….even if it was just because of the repeated mustache pictures lol.
I completely agree that bringing Joss Whedon on board could save the DCEU, he’s more than proven his worth across a number of projects and we need only look at Avengers Assemble (it’s just called Avengers where i’m from, mind you) to see what he can do with ensemble superhero movies!
I don’t think Snyder is bad at what he does, he certainly has an eye for bringing panel by panel shots to life on screen but i think he could do with a creative director (or something like that) to work alongside him and steady the rest of the work.

Snyder needs a great writing team to work well. If you paired him with one of the premiere writers in Hollywood then you might have something!

Glad you liked it! I thought it be a funny news piece to discuss

Fun read :) Thanks for posting!

Glad you liked it!

The more Joss Whedon works on this project the better. Respect to Mr Snyder and his family but his grasp of the DC material has been poor from a cinematic perspective. I enjoyed his work on Dawn of the Dead, Watchmen and the 300 but Man of Steel and Batman V. Superman, while certainly spectacular, were let down by some very ropey storytelling.

I have to agree with that one! It’s just hilarious how facial hair is causing the film some problems lol

The Journey of a Film Buff: My Movie...