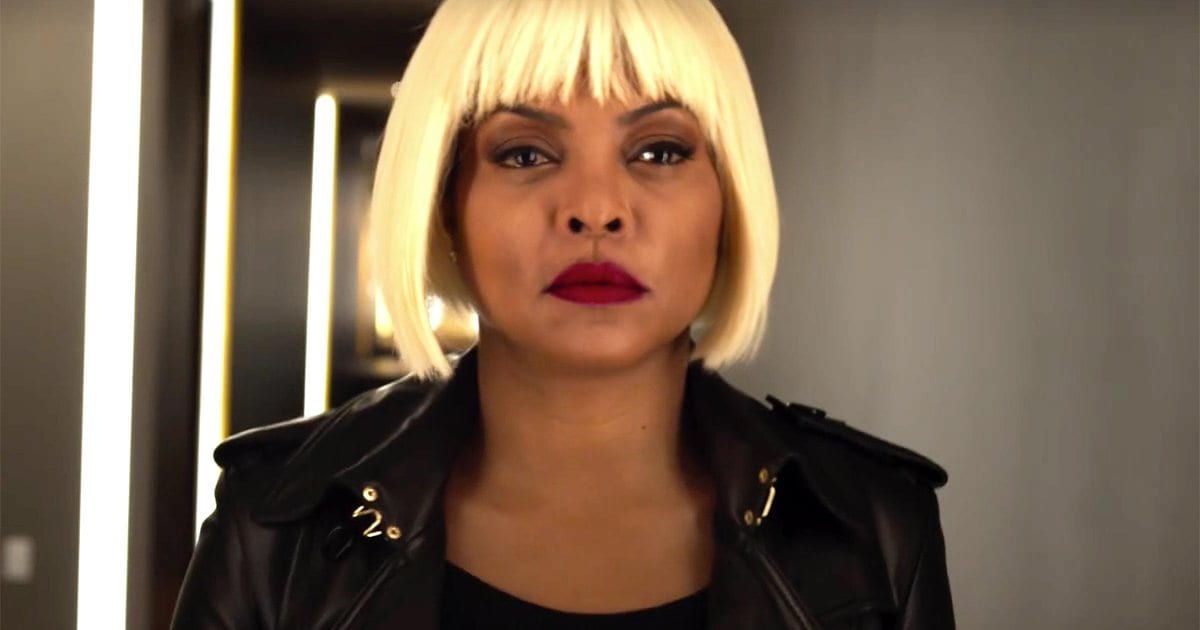 They call January the dumping ground of the film industry as it’s normally the time when studios throw their worst products into theaters and hope that they make some type of profit.  January wasn’t nearly as bad as in past years, but there were still some films worthy of a stamp of disapproval.  Below are the worst movies of January 2018 as reviewed by yours truly:

Jack Black is doing something weird as Jan Lewan which makes for some entertainment based on sheer wackiness.  He struts around with a bizarre Polish accent that is actually in line with the real life figure — and it works a lot better than it should.

However, everything around Jack Black is a bit of mess.  In a growing trend in Netflix films, The Polka King looks like a made-for-TV movie, failing to look cinematic with each passing frame.

But, the worst problem for the film is its inability to choose a tone.  The Polka King can’t decide whether or not it wants to lampoon the life of Jan Lewan or create a bonkers drama with stakes.  This issue leads to some out-of-place performances (most notably from Jenny Slate and Jacki Weaver) that are painful to watch at times.  In the end, all of The Polka King‘s mistakes boil down to poor direction.  If another team had the opportunity to make this film, it would have been one wild, fun ride about a lovable con man.

*To read my full review of The Polka King, please click here.

Taraji P. Henson deserves a blaxploitation-esque film in which to star.  She’s probably the perfect casting choice for such a film.  However, Proud Mary is not that film.  Using fake marketing tactics to get butts in seats, Proud Mary is much closer to a grim mob movie than a colorful blaxploitation film.  In fact, besides the use of the classic Tina Turner song that shares the same name as the title, there isn’t much personality to this film.

However, it’s not enough to bash a film for its marketing.  The film could be entirely different from the promotional material and still work quite nicely.  But, Proud Mary lacks any charm or inventiveness, devolving into a bland crime caper that centers around a relationship that never comes close to believable.  Even worse, you leave the film feeling sympathetic for the villains as Mary was the one who initiated every crime.

Filled with poor editing, generic dialogue, and lousy performances, Proud Mary is one of those films that’s difficult to praise in any respect.

The Open House is exceedingly terrible — and not in an entertaining way.

Set in the forest in a remote home, this film is one of those horror movies where a limited cast walks aimlessly around a house and nothing of note occurs until the last fifteen minutes of the movie.

Dylan Minnette and Piercy Dalton are trying their best to salvage this train wreck, but their characters are marginalized and unlikable, leaving the viewer with no attachment to the film when something actually happens.  90% of this film consists of each character checking an issue with the house with literally no consequences.  How enthralling!

To cap it off, The Open House has one of the worst endings in recent memory as it attempts to create a symbolic gesture to the concept of an open house that is painfully frustrating.  The Open House absolutely deserves the top spot among the worst movies of January 2018.

*To read my full review of The Open House, please click here. 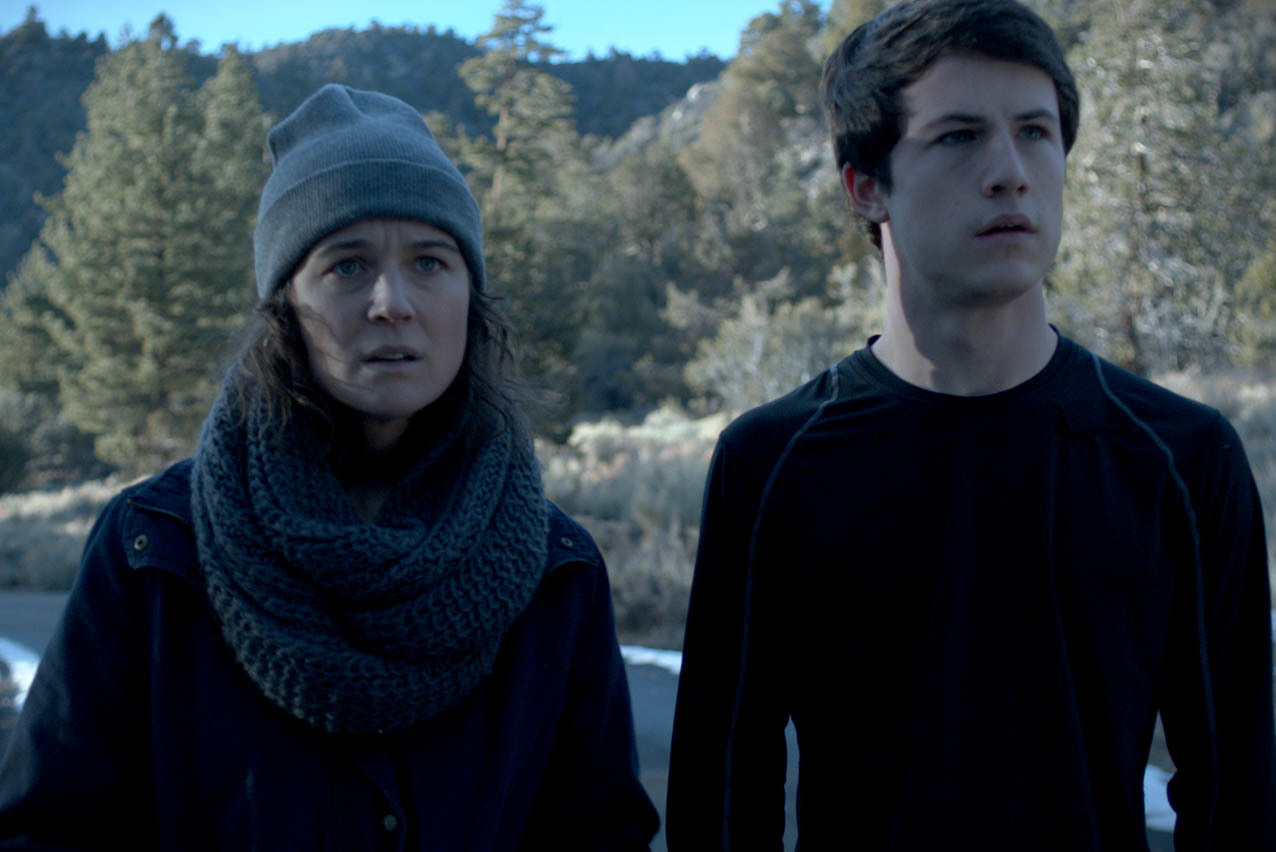 In addition to the worst movies of January 2018, there was another film that wasn’t particularly entertaining:

Insidious: The Last Key is certainly not a terrible film.  Unlike many January films, there’s some heart injected into the main storyline that helps the audience to connect with the main character.  But, when a horror film does little to scare its audiences, something isn’t right.  Riddled with jump scares, The Last Key‘s horror sequences are rather uninspired.  Outside of a solid performance from Lin Shaye, you don’t care enough about the characters to justify a lack of tension.

Thanks for reading!  What are your thoughts on the worst movies of January 2018?  Comment down below!

You’d think Proud Mary would be a very easy film to make, or at least not screw up. All this needed to be was just “John Wick with Taraji P. Henson”. Sounds like it couldn’t even do that.

Yup! It’s just a mess of a film. I really wish it was better because it could have been an important film but sadly that’s not even close to the case

That’s exactly the movie I was hoping for! Shame :(

I have plans to go see Insidious TLK on Friday and already know I’m not going to watch a good movie. The only Insidious I’ve enjoyed so far is the first one. Shame about Proud Mary, though.

The Last Key is at least watchable. You can tell where there’s an genuine attempt to add heart to the main character. Proud Mary on the other hand has no heart whatsoever lol

I guess it’s my luck that I didn’t see any of these films! (I haven’t even heard of “The Polka King” or “The Open House.” I hesitate, really, to say what was on my worst list, as two of the three films weren’t that terrible, they just happened to be not quite as good as the rest of the films I saw! But, there has to be a bottom three and here they are: 3) Den of Thieves (actually much better than I thought it would be, but still had a few issues with the characters/narrative); 2) The Commuter (Decent, but there’s really no excuse for some of the effects); 1) Hostiles (This one actually deserves this spot, in my opinion. I just couldn’t connect with anything because of the slow as snails pace).

I actually wasn’t much of a fan of Hostiles either! It released in December in limited release which is why I didn’t include it anywhere.

Unless it releases on Starz or Showtime, I think I’ll be good. :)

I caught the first 10 of the ‘Polka King’ and totally agree with this critique. As for the rest, all I can say is, “You’ve been warned”.

Glad to know someone out there agrees with me!

Proud Mary was a major disappointment