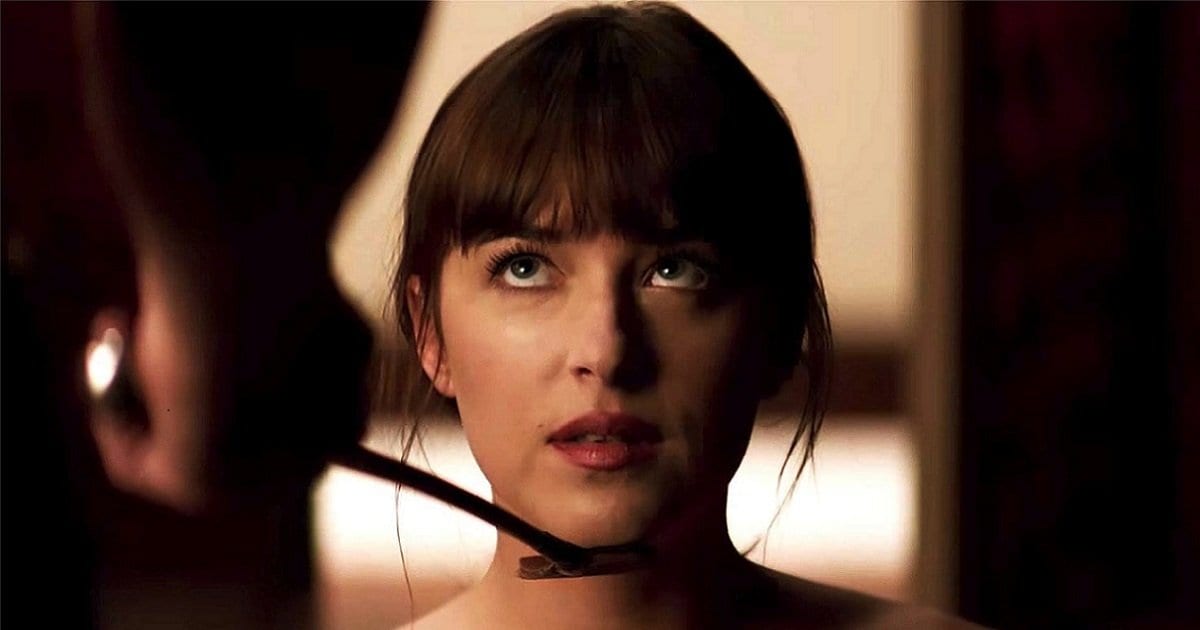 For those of you who have read my article regarding profanity, you’ll know that I take a dim view of immorality portrayed in movies, unless done for a clear artistic reason. To me, it seems like films today are inundated with vulgarities and subjects that are intended to embarrass or arouse the viewer. Sex in movies is a trend that won’t die. It’s come to where I’m uncomfortable viewing a new movie with others for fear of what we may see.

This issue recently came to my attention when I saw the trailer for the new John Cena movie, Blockers (2018), now in theaters. It was crass and tasteless and something I shouldn’t have wasted a minute-and-a-half on. While I have no intention of seeing it, I did hear quite an earful from a friend of mine and I’m appalled with how Hollywood plays fast and loose with its morals nowadays. 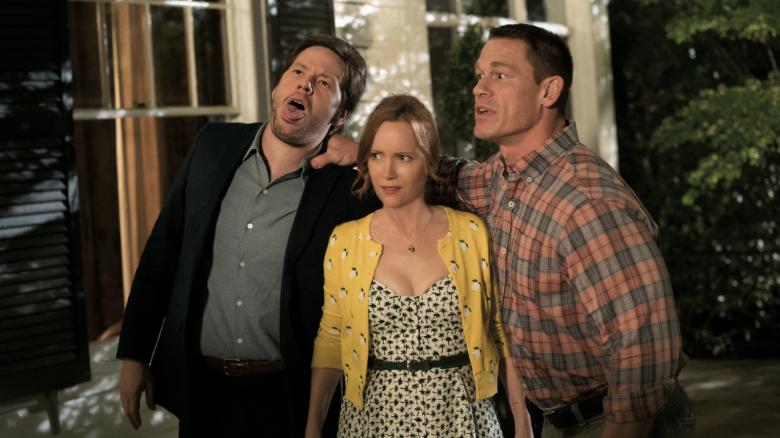 What happened to the times when sex was something only alluded to, never actually depicted? Why is sex no longer seen as too taboo to show on-screen? Why do we revel in these salacious matters instead of turning away in disgust?

What Does a Clear Artistic Reason Mean?

Let’s start by defining what a “clear artistic reason” is. This is when the issue gets tricky, because something clearly artistic to me could be completely vulgar to you. It’s mainly a relative term for someone to categorize a movie according to their own values. Here are the three primary criteria that I use:

#1: Does the innuendo or intercourse move the plot along?

A better way to ask that question is like this: if I took that scene out, would the movie still make sense? A good example of a movie not meeting this standard is the sex scene in Top Gun (1986). When I was younger (and still today), my family would skip over this particular scene. Later, I skimmed through it to see if I’d ever missed out on any of the plot. Turns out, the only thing I missed was Tom Cruise’s aggressive tongue — something I could have gone my entire life without seeing.

However, this wasn’t the case with the movie Dave (1993), in which there was a particular sex scene that we always skipped that I’ve just now realized filled in a major plot point; apparently I’d just glossed over this point as a kid. The need for sex scenes varies from movie to movie.

No, I don’t mean if the sex was realistic. I mean was the situation realistic? Would these characters really have engaged in sex at the moment in that location, or was it just added because the movie “needed” a sex scene? My favorite example of how not to meet this criteria is the sex scene in Shoot ‘Em Up (2007). In the midst of harrowing circumstances, Clive Owen and Monica Bellucci decide to go to a hotel room and, instead of getting some much-needed rest, and decide to have sex. As if things weren’t unrealistic enough, gunmen come in and try to kill them. Owen, remaining coupled to his partner the whole time while she makes god-awful noises, kills all the assailants.

Image via The Marcko Guy

#3: Is it done purely for shock value or for a deeper reason?

This one gets a little harder to define, which is where individual opinion comes in. For example, I believe the sex scenes in Fifty Shades of Grey (2015) are purely erotica with little to no reason behind them other than to arouse its audience. However, I think that the sex scene (mainly alluded to) in Forrest Gump (1994) represents Forrest’s delayed loss of innocence, and thus has an artistic reason. Yet, I know there are many people who would disagree with me. Why Does Hollywood Love Sex?

Simple answer: humans are animals at their very core.

Because of this, people buy tickets for movies they know will be sexually explicit. Look at Deadpool (2016). Despite the fact that everyone knew that movie would be raunchier than any previous Marvel film, they fully supported it anyway, making it a cinematic smash. And while it’s obvious no one went into the theater purely for the sex, they sure didn’t walk out or denounce it. If anything, they probably feel it only enhanced the movie’s rebellious atmosphere.

Like I’ve said before, if people continue to go to these types of movies and distribution companies make money, you’ll get more of this content rather than less of it. The fact that it offends some people doesn’t mean that they’ll stop making films with explicit sex scenes. Is a Sex Scene Ever Necessary?

I know I may be in the minority in this, but I venture to say that no sex scene is ever truly necessary. You can always allude to it, but there’s never a reason to show so much of it other than to appeal to the lurid interests of the audience. 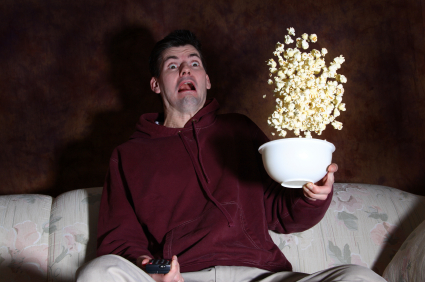 But, I know my requests will fall on Hollywood’s deaf ears. So, I stick to my criteria and continue to shyly avert my eyes when the action gets too hot and heavy for my tastes. But beware: movies will only degrade further and further into promiscuity from here.

And Tom Cruise’s tongue will get more and more aggressive.

Thanks for reading!  What are your thoughts on sex in movies?  Comment down below!

As a parent of teenagers, watching a new movie with them with a sex scene can get very uncomfortable. You never know what you are going to get either until you watch it. Sometimes it’s tasteful, but most of the time it is not. Thanks for posting!

I honestly have trouble imagining any movie (or book) where an explicit sex scene is needed. It can be alluded to but does not typically need to be shown or described. For example, consider the Wonder Woman movie. Nothing explicit there, although I felt that the love scene added nothing to the movie, given its genre. In books, great writers become indistinguishable for bad ones if they try to describe it in detail. The act is something which simply doesn’t lend itself well to verbal description. I enjoyed reading this post.

Glad you enjoyed the post! I’m with you on this one. While I try to be objective with sex scenes and their “artistic reasons,” I always find myself cringing when one comes on. They’re just so unnecessarily awkward.

My dream is to one day make films with no sex scenes, no nudity, no cursing, and still have a great story and appeal to adults. Maybe people might call me a prude or an idiot, but it’s a goal that I’d love to do one day!

Again, another great article about morality issues in movies! Like you said, unless the sex scene is somehow integral to the plot, there’s no need for it.

Based On a True Story: Why We Love...