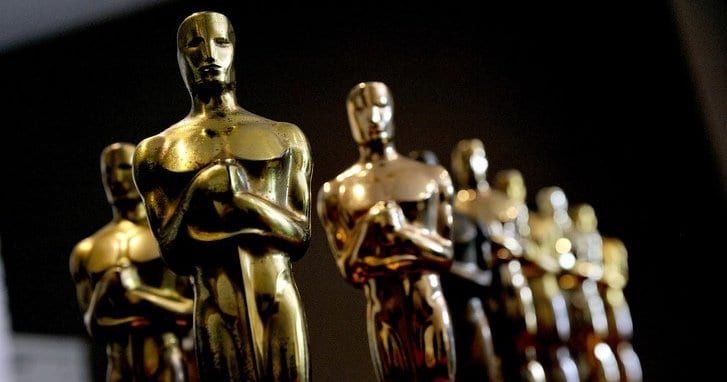 The official Academy Awards Twitter account announced they’re making a few changes. One of those included a new category dedicated to achievement in popular film. This announcement didn’t go over well for a slew of reasons, all under understandable terms, however, there’s more to it than meets the eye. I believe this is a change that will impact the awards for the better.

Change is coming to the #Oscars. Here's what you need to know:

– A new category is being designed around achievement in popular film.
– We've set an earlier airdate for 2020: mark your calendars for February 9.
– We're planning a more globally accessible, three-hour telecast. pic.twitter.com/oKTwjV1Qv9

The Elephant in the Room

image via the Ringer

There’s no denying the plummeting ratings from year to year. In 2018 the viewership hit an all-time low (26.5 million). There have been many plausible solutions that would ensure the boost ranging from shorter running time to including more popular films and it seems the Academy decided to pursue them.

Along with this announcement, the Twitter account mentioned a global expansion in accessibility to viewing the ceremony. We clearly see the main goal here is to certify a boost in ratings altogether.

To me, this move makes sense — even if it is just a show about handing out golden statues. The truth is it’s fun to watch. There’s something satisfying about seeing a movie you watched get recognition and extra buzz. This is why I want the Oscars to prosper. If they don’t then it wouldn’t be to anyone’s benefit.

So no, this wasn’t a choice to validate the self-confidence of casuals. Maybe that’s part of the strategy, but we need to realize this is unsurprisingly a business move foremost. 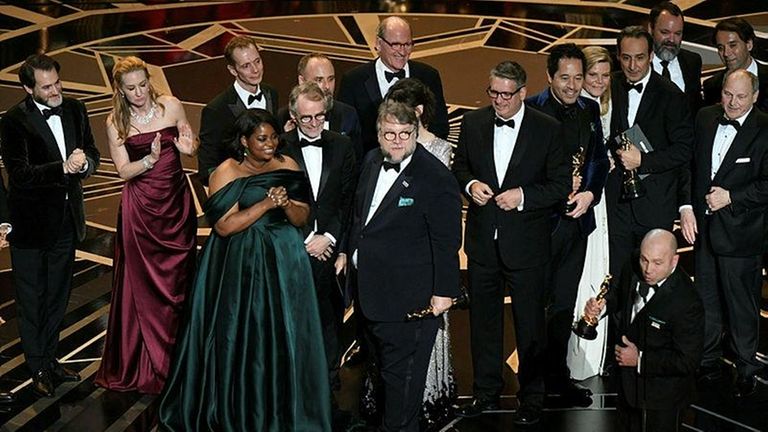 I’ve seen many say this will take the focus away from the Best Picture winner. Chances are that yes, the conversation may start to revolve around the bigger films in hopes of media outlets getting more clicks, yet it also guarantees an increase in people’s engagement with the awards. Now people are more likely to check out the smaller movies that are likely to take the main award home.

A decision meant to boost the Academy Award ratings will also bump the numbers in new movie-lovers. And isn’t that what we all want by the end of the day? More people talking about movies?

But let’s be real — this alone won’t save the show. We need to get better hosts, make the show more enjoyable, keep politics out and make it more accessible through the means of online and/or streaming.

But even I have my reservations when it comes to this change. If this is a “Most Popular Movie” award then right away you can cancel the idea and make sure it never sees the light of day. The Oscars are about celebrating artistry and not whether something stirs up excitement.

If at last year’s awards anyone took shots every time someone said or referenced the words “Black” and “Panther” they wouldn’t make it past the twelve-minute mark! What’s the point if the award becomes less about the accolades? If this is indeed the intended effect, we’ll quickly fall into a slippery slope situation.

I truly doubt even casual moviegoers would find interest in an award for a film that trended the most. I wouldn’t want to see Guardians of the Galaxy Vol. 3 win that award in 2020 Oscars. Imagine the awkward silence during that recipiency.

A Yes From Me 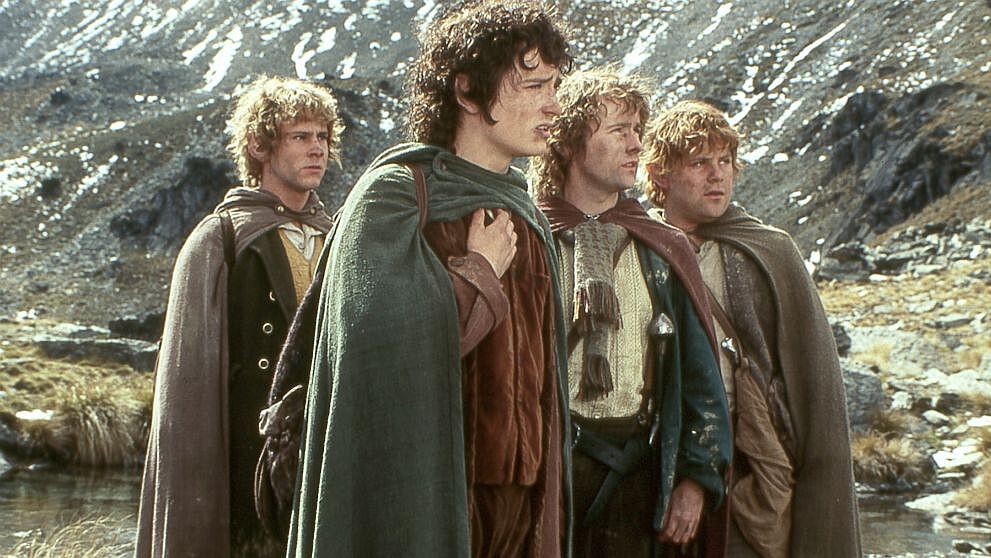 image via Winter Is Coming

What cinephiles would prefer is a “Best Mainstream Feature” category? One where we award the best quality among the more popular entries and not whichever film was the most popular. Its prominence will measure up to the significance of the Best Animated Feature. This means whenever we get the next Lord of the Rings it will have a chance to compete in the two categories, such as Up when it was able to garner nominations in Best Animated and Best Picture categories. We do not want to split the lines, as a blockbuster can be eligible for movie of the year, too.

This is an important distinction. We don’t want to make this “Best Picture Part 2”, something competing with the magnitude of the main award. Otherwise, we run into another slippery slope instead of placing clear boundaries not to pass. If we follow all these suggestions, I see nothing that would distort the value of the ceremony.

As of now, we are not sure what the Academy means exactly when they mentioned awarding more popular films. We have to wait and see what will come of it. The vagueness sure hurts people’s perception of welcoming the idea but if it’ll follow these guidelines, we shall fear not. We should instead direct our criticism at the choice of revealing less-popular awards during commercial breaks so decisions like these belittle the importance of unappreciated categories.

Thank you for reading! What are you thoughts on including more popular films? Do you agree with The Academy’s decision? Comment down below!

[…] up their recent Academy Award-nominated feature, the Japanese animation stalwart and truly a standard-bearer brand synonymous […]

Love this post – and I agree with you wholeheartedly. I don’t see how a growing number of movie fans can ever be a bad thing! I’m interested on hearing more about how they’ll be making the night more globally accessible, being in the UK means doing an all-nighter just to be able to see the winners.

I commend a shake-up of the categories. Agree with your cautions about “most popular” – they could just give a gong to the highest WW revenue maker (which might be good to do to recognize “success” at its most $$$-heavy). But yes, if you put a (Marvel-heavy) list of the top 12 WW moneymakers and then asked the academy to vote on which they considered the “best” that would be entertaining.

In other areas, I’d like to see “Sound” reduced from two awards down to one (yawn-worthy for the audience who can’t tell the difference). Would like to see an award for the best individual stunt, or the best stunt team… that would add some popular interest to the proceedings.

I haven’t made an opinion on this yet as I’m waiting for the Academy to explain more what they mean by this popular category.

Definitely like the idea of a popular mainstream category. I agree, I don’t want to see every Marvel film on there. Unfortunately, the movies that tend to be the best pictures tend to be there least advertised and least popular because people have lost interest in them. Different sort of society and way of thinking. A lot of people didn’t get The Shape of Water, but it was such a beautiful, thought-provoking film and totally deserving of best picture.