The Worst Movies of September 2018 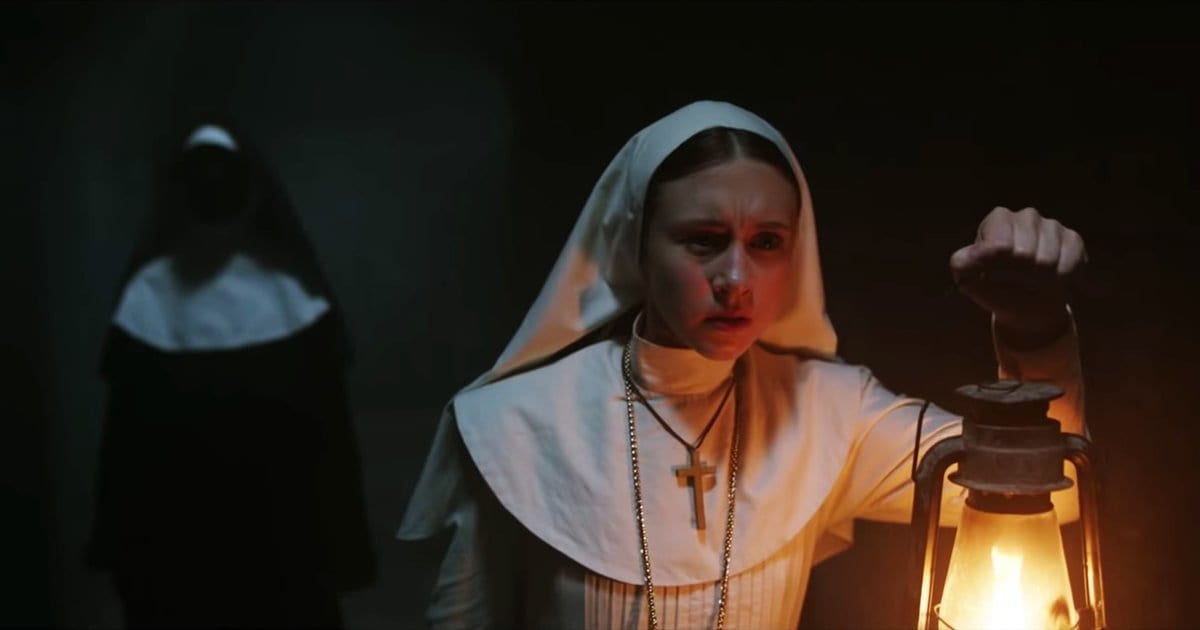 A lot of things can go wrong on a movie set. An actor can go rogue, a script’s deficiencies can become magnified, a director can lose his or her mind…you get the picture. The truth is that no one that works in legitimate filmmaking is trying to make a bad movie, yet sometimes, things just don’t work out. For the previous month, we had plenty of occurrences that mirror this idea, including some films that were just…bizarre.

Here are our choices for the worst movies of September 2018:

Some critics are calling Life Itself one of the worst movies of the year, and I can certainly see why that might be the case.

Life Itself is trying desperately to fill you with love and purpose before you leave the theater and go back into this seemingly unrelenting world of ours. I’ll give the movie this: its goals are undoubtedly noble.

But, as for the execution of its goals, well, that’s an entirely different story.

Life Itself has a few miscalculations that send its possibly endearing story into a tailspin from which it never recovers. There’s a darkness to this movie that it routinely fails to discuss, making each of its attempts at quirky fun absolutely peculiar. Maybe the ideas looked good on a piece of paper, but they just feel manipulative when put into motion.

To read the site’s review of Life Itself, please click here.

These Conjuring spinoffs continue to make money, so Warner Bros. is not going to stop making them any time soon. Let’s hope instead that these films can rebound in terms of quality so that we don’t have to suffer through more movies like The Nun.

A creepy looking nun is a great villain for a horror movie. It’s a great visual that a talented director can bring to life wonderfully with the correct horror set pieces. The look of this creature is where all the entertainment is located in The Nun. Everything else is one, big bummer.

I take the most offense with The Nun‘s script, which doesn’t make much sense at all.

Actually, I take that statement back. It makes some sense from the perspective of plot progression; it’s the decision-making of the characters in The Nun that is easily the most frustrating piece of this movie. That or the constant barrage of jump scares. The viewer loses mightily either way.

To read the site’s review of The Nun, please click here.

Night School has both Kevin Hart and Tiffany Haddish, arguably two of the better mainstream comedy talents in film at the moment, and yet it still somehow manages to lay an egg.

Night School wreaks of a movie that was probably incredibly fun on set so no one stopped to think that what they were putting together wasn’t working. There’s a bunch of talented comedians in this film who all probably laughed hysterically as they riffed back and forth as they went off-script consistently. But the film has no comedic flow, no zippy feeling that most good comedies have. Night School wreaks of desperation as each of these actors quickly think of something funny to say on the spot.

Worst of all, Night School is almost two hours long. Any high-concept, studio comedy starring Kevin Hart should be at maximum 100 minutes — and that number is still pushing it! 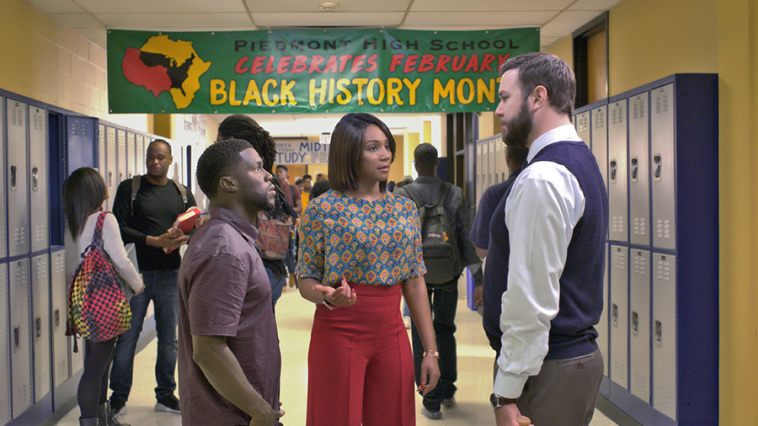 There was more than three films from September that deserve our derision!

So you’re telling me that Slice has Chance The Rapper, ghosts, zombies, pizza, and a portal to hell, and it’s STILL not great? How that did that happen? I’ll tell you why: while the film was shooting for campy, midnight fun, it just wasn’t all that enjoyable. Not to mention that there’s a few too many annoying characters due to shoddy performances.

Peppermint encompasses all that is wrong about the contemporary revenge movie by muddling motivations and the sense of frontier justice that you desire out this kind of story. Even worse, it wasted a badass performance from Jennifer Garner! Why’d you do that, movie?

This Netflix original has all the pieces for an endearing, uplifting tale as Sanaa Lathan’s character looks to find her true self after shaving her perfect hair (which was a symbol of her unflinching desire to seem perfect at all times), but it never gets there. The story and the characters within it move aimlessly from bit to bit without any infectious energy or spirit.

Thanks for reading! What are your thoughts on the worst movies of September 2018? Comment down below!

“Life Itself” is the most pompous, arbitrary title I’ve ever heard 😂😂😂😂

The Nun just felt average to me. It had so much potential, when they hid the nun in the shadows or backlit it so we just saw this imposing shape that was genuinely concerning but when they actually lit the creature, I was giggling.

Me too!!! I think under different leadership this is a far superior movie

I thought Night School was a pleasant bit of fun. But then I haven’t seen many of his other movies to get bored with him I suppose. 😉

Was the Nun really that bad, dialogue wise? I haven’t seen any on your list but I do want to see the Nun.

It’s more bad from a logic standpoint. Characters make horrible decisions and actively seek them out for scares and for the plot to progress. I’d wait until streaming! 😁

I agree that both Peppermint and Night School had great potential that was seriously wasted, but they still had enough to keep them out of my bottom three for the month (and you know my take on Life Itself). The Nun, on the other hand, didn’t quite escape the doldrums. Here are my bottom 3 of August: #3) The Nun; #2) White Boy Rick; #1) Assassination Nation

I can totally understand Assassination Nation! It’s a pretty icky movie that sends so many mixed messages. I just loved how it was filmed enough to give it a pass (that one shot in the house was pretty glorious if you ask me)

And this is why you don’t do drugs, kids.

Definitely agree with on Peppermint. It was such a bland and generic movie that was totally forgettable.

Even worse, the only thing I remember about it is that Jennifer Garner just beat up a bunch of stereotypical Latinos in a piñata store! 😂😂😂