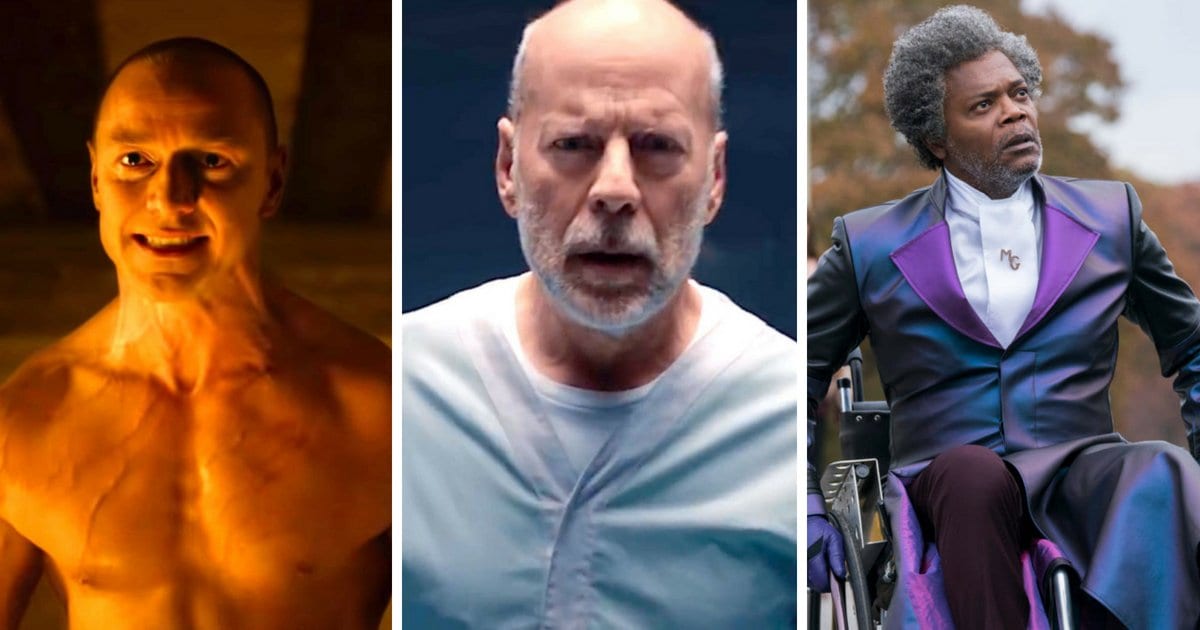 Let’s look back to the year 2000, the release year of Unbreakable. Who could foresee that the movie would lead to not only a sequel, but an extended universe? Back then, the superhero genre was in a very different shape from what we see today. We can take a look at some examples. In the years prior to the release of Unbreakable, we had Batman and Robin (1997) and Judge Dredd (1995). Shortly after its release we had Catwoman (2004), Hellboy (2004), and Sky High (2005). These aren’t exactly superhero movie titles that spark positive memories. Many people praise Batman Begins (2005) with setting a new tone for superhero movies. However, I believe that Unbreakable was actually there first. A word of caution: spoilers from both Unbreakable and Split lie ahead.

Regardless, with the sequel coming next year we have to consider why Glass could hold such a special place within the superhero genre. Let me just mention that I am a sucker for superhero movies. I would go as far as saying that I am without a doubt a Marvel fanboy. However…even I can notice the slowing and repetitive nature of these movies these days. I can admit that I hoped for many main characters to meet their end in Infinity War. I mean actually die, not die when we know they will all come back.

Shake up the Superhero Genre

This brings my nicely to the point I want to make. Almost all superhero movies follow the same basic formula and end in the same way: with good triumphing over evil. Sure, you can argue that in some movies the villain wins. The Joker wins in The Dark Knight (2008) but due to the untimely death of Heath Ledger, we didn’t get to see that idea being explored further. However, I’d imagine that the sequel would still have ended with Batman being victorious. Whether you’re watching Marvel, DC, or another brand of superhero, you can always expect the story to end with the good defeating evil. Even the movies that claim to be different such as Deadpool or Suicide Squad are ultimately still the larger evil being defeated by the good guys who simply claim to be bad. So why will Glass shatter that mold? (See what I did there?) We have to start by looking at the beginning of the story: Unbreakable. The story follows David Dunn (Bruce Willis) who, after surviving a train crash, begins to face the possibility that he is unique. Through being pushed by his son (Spencer Treat Clark) and the ominous Elijah Price AKA Mr. Glass (Samuel L. Jackson), he starts to realize that he has never been ill, has incredible strength and can get a sort of premonition about people simply by touching them. Rather than throwing on the typical cape and tights superhero combo, Dunn goes for a simple raincoat. This, in a sense, is a testament to just how different a superhero movie this is. Sure, it follows some of the usual clichés, but we can let a few of them slide.

One could argue that Dunn isn’t the fan favorite of the movie though. It seems that Mr. Glass steals the spotlight with the shocking revelation that he caused the train crash that Dunn survived…along with a plane crash and a highway pile-up. All of this in search of the superheroes from his comic books that he grew up reading. Despite his actions clearly placing him in the villain category, you could argue that his intentions are somewhat noble. He helps train Dunn through testing his abilities and pushing him to be better, all so he can help others. By the end of this movie, audiences could assume that they had seen the last of David Dunn and Mr. Glass.

Split (2016) isn’t a superhero movie. At first glance it’s a dark psychological thriller/horror. The film explores the life of Kevin Wendell Crumb (James McAvoy) and his 22 other distinct personalities. Each personality is as disturbing and wacky as the next, but there is one that is more powerful than all the rest: the beast. This personality can alter Kevin’s body to give him super strength, insane agility, and an animalistic persona. Split manages to give us no clear hero but a very clear villain…and yet fans don’t want to see this villain defeated, they want to see him become his most powerful and destructive version.

Split did something unique: it didn’t advertise itself as being in the same universe as Unbreakable. Nowadays, when a superhero movie is released, all the twists and shocking moments are shown into the trailers. Just look at Hulk in Thor: Ragnarok or Spider-Man in Captain America: Civil War. Both these moments would have been spectacular to see when watching the movie but when you already know it is going to happen, the awe is somewhat reduced for the sake of a marketing campaign. Yet here is Split which in its final moments pans across a bar to show none other than David Dunn watching a news report about Kevin. Roll credits! 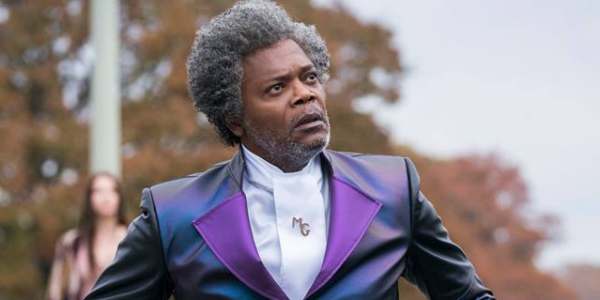 image via The Geek Twins

With 2019 nearing, what could Glass offer the superhero franchise? I would wager a great deal! Here we have a movie that can break free from the rules that plague Marvel and DC. We can expect certain things that have already been hinted at in the trailer such as fights between Kevin (or more accurately, the beast) and David Dunn. However, Glass, as the title would suggest, will have Mr. Glass as the central focus of the movie. This is a man who is undeniably a genius and as he himself says in the trailer, we will see the villains teaming up.

Glass could offer viewers a completely different “superhero” experience by breaking free from the formula and the unwritten genre rules in favor of something interesting and different. When you consider the fact that M. Night Shyamalan, a man famous (perhaps infamous) for adding twists to all his movies, writes and directs these movies, we have to expect the unexpected. We could finally see a movie in this genre that doesn’t have the clichéd ending of the hero rising up from the ashes, having defeated the villain. This is a movie that has two incredibly interesting villains and no strings attaching them to mediocre, unjustified, and unsatisfying defeat. Could we finally get the movie that we’ve all been waiting for? Could we finally see evil triumphing over good in a way that does justice to all the characters involved? Will we see the villains defeat the hero, all without the comfort of a magic glove that can bring them all back with a click of the fingers? I guess we’ll just have to wait and see, but I know that I’ll leave the movie theater feeling incredibly satisfied if Mr. Glass is the one that comes out victorious!

Thank you for reading! Are you looking forward to the release of Glass? Do you think this movie has what it takes to shake up the superhero genre? Comment down below!