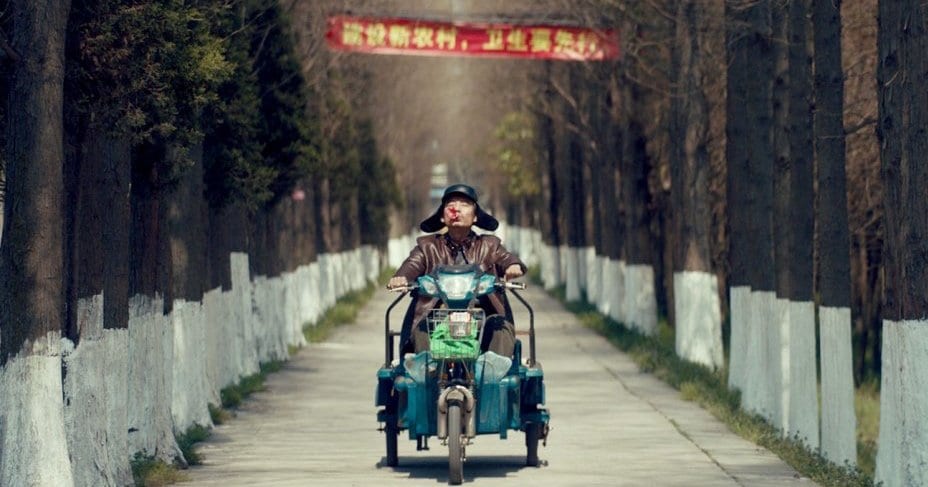 Dead Pigs will be playing at the Denver Film Festival from October 31st to November 11th. Head over to the DFF’s website to purchase your tickets!

One of the films shown at the Denver Film Festival is Dead Pigs, a Chinese drama based on five characters in one meaningful story. It includes a lovely off-beat, comedic tone with larger than life characters and, together, makes for a heartfelt film that is already an indie favorite.

A bumbling pig farmer, a feisty salon owner, a sensitive busboy, an expat architect, and a disenchanted rich girl converge and collide as thousands of dead pigs float down the river towards a rapidly-modernizing Shanghai, China.

Cathy Yan kicks off her feature-length filmmaking career with Dead Pigs. The film has given her great recognition from critics and even landed her a deal with Warner Bros. Pictures to helm DC’s upcoming Birds of Prey film! Dead Pigs combines familiar storytelling from well-known directors and Yan adds in her own flair into it to create a singular film experience.

Cathy Yan’s storytelling can be quite familiar to moviegoers. The film starts off by showing five different characters, their everyday life in Shanghai, and eventually their lives becoming intertwined. Dead Pigs’ structure acts similarly to films like The Hateful Eight in that it slowly takes its time as we come to learn about these characters until everything eventually comes to a head.

Another familiar aspect Yan implemented in Dead Pigs is infusing off-beat comedy within a family drama. It handles itself very much like Wes Anderson’s The Royal Tenenbaums, among many others. The light tone is met with bleak story parallels. If you’re familiar with the two styles and they’re your cup of tea, then you’ll love Dead Pigs. 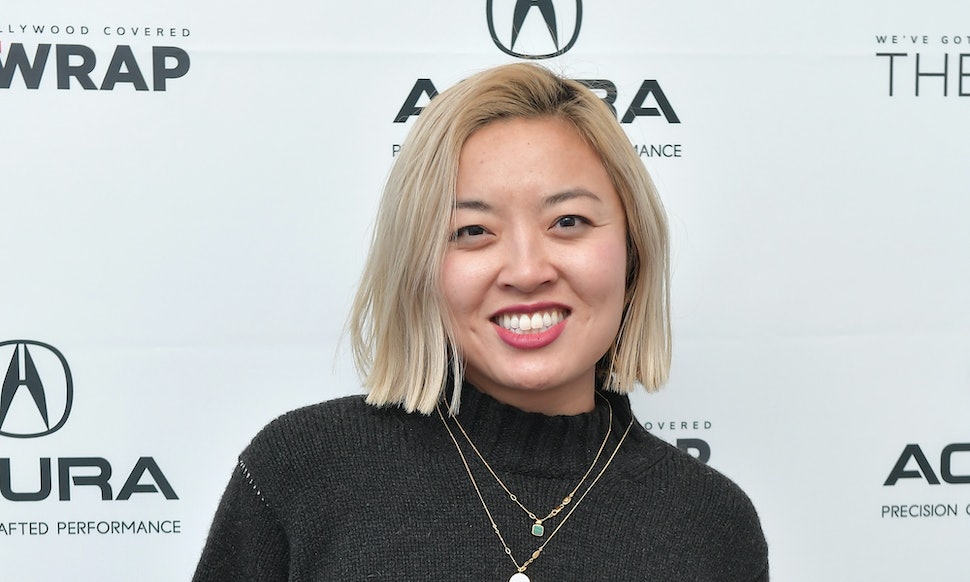 With a title like Dead Pigs, you wouldn’t think that the film is whimsical at all…or the exact opposite, depending on your disposition. The film’s story is quite strange: a pig farmer in the perilous situation of seeing all his pigs begin to die. This man is now in a financial crisis and seeks out help. Who else to go to when you need money but your own loved ones, of course. He seeks help from his sister and his son but they don’t quite have the funding to help him out.

This touching story about family begins to grow bigger and bigger as the film goes along. You feel for each character’s issues that they go through. It’s obviously odd, but Dead Pigs somehow makes its own oddities work.

The performances from the cast are absolutely phenomenal! There’s a lot of emotion shown; it’s so great to see these actors put in their all. Haoyu Yang plays Old Wang — the pig farmer — and he gives such a passionate performance as a man who is in financial ruin. It’s in his voice and in his facial expressions. He added tangible emotion in his performance to make it feel as realistic as possible.

Vivian Wu plays Candy Wang, Old Wang’s sister, and she puts in a wonderful effort as Yang. With Old Wang, their brother-sister dynamic shows through pure emotion when they argue. They also share a compassionate scene together in the film which is definitely one of my favorite moments.

Mason Lee plays Old Wang’s son Wang Zhen, and he doesn’t have a strong connection with his father. They clearly don’t get along very well, but their bond is shown through their reluctant admiration for each other which is under the surface. Their body language shows that they really care for each other. It’s brilliant acting!

Meng Li plays Wang Zhen’s love interest but their chemistry is very rocky. They had no issues sharing a lovely scene together but at the same time, their chemistry doesn’t seem to mesh perfectly. You can see the gears turning as the actors try to get on the same page. It’s something that you will accept for what it is or you will reject it completely. 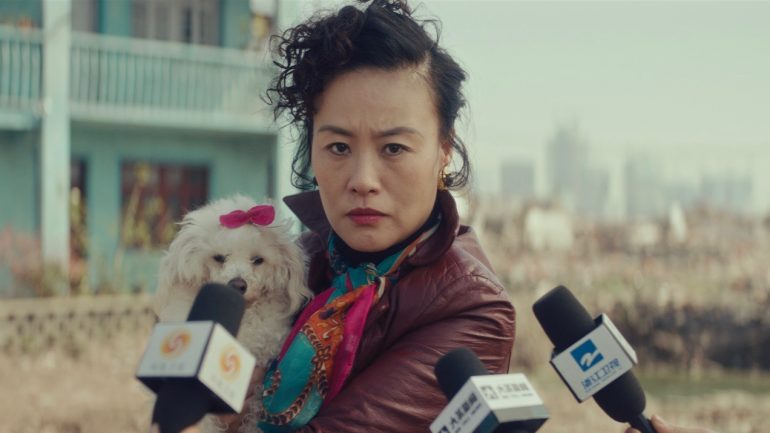 Beautiful to Look At

When you think of a film that is beautiful to look at, you would mainly think about the cinematography. With Dead Pigs, it’s the entire visual package coming together for a breathtaking experience. Highlights include wide shots of the Shanghai skyline, the neon lights at night and nice pastel colors in the daytime. The cinematography by Federico Cesca is just the icing on the cake!

Dead Pigs will come as a complete surprise to many. It’s a very touching story met with engaging performances from the cast.  Haoyu Yang, Vivian Wu, and Mason Lee are the standouts here, bringing terrific energy to make the film as realistic as it should be. Cathy Yan’s feature-length debut is great, carrying similar aspects from well-known directors.

This is an off-beat dramedy centered around a family and a problem, a setup that isn’t all that inventive. Despite the film taking a while before the wheels get turning, Dead Pigs is still a delight.

Thank you for reading! What are your thoughts on Dead Pigs? Comment down below!