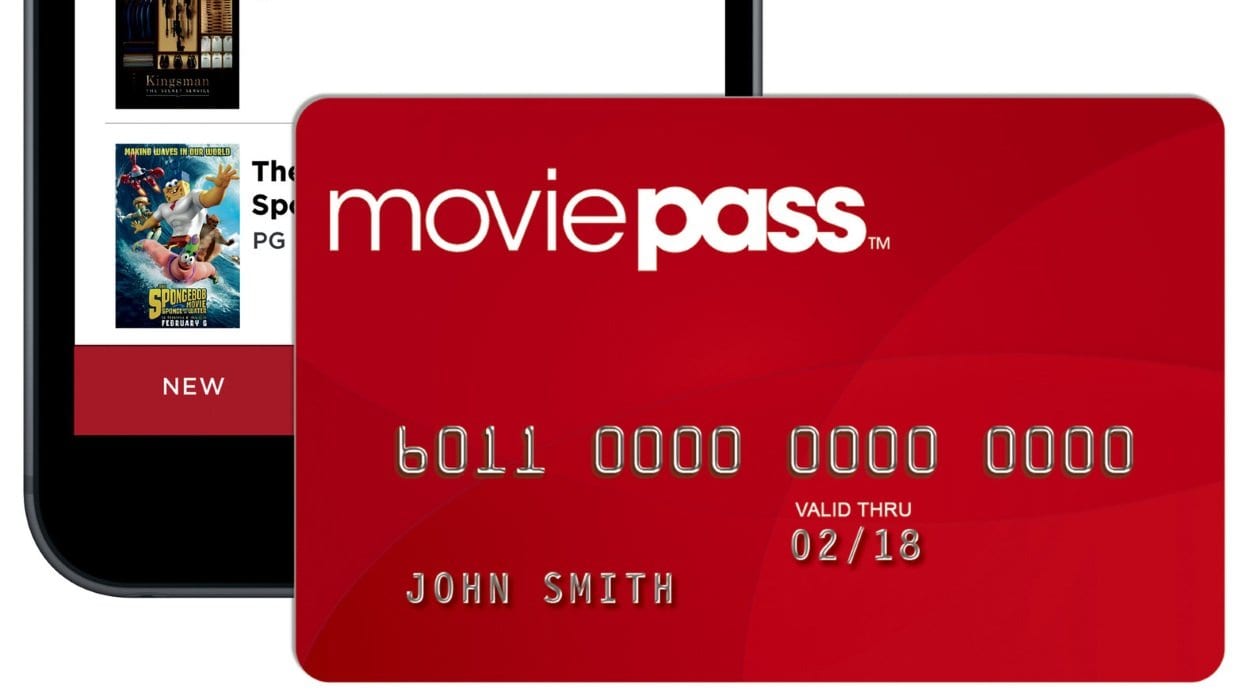 In a crazy turn of events, MoviePass, the subscription movie service, is now offering a deal that sounds almost too good to be true.

MoviePass has slashed its prices by an almost absurd amount this week.

The monthly subscription service was $50 in past months, meaning that you could see one film per day for the entire month for a total of $50 at theaters that recognize the service.  If you saw six films in a month, it was a great deal for you.  Now, the subscription fee has been slashed to a mere $9.95.  If you see two movies in a month, MoviePass is already an amazing deal.

This new offering from MoviePass has led to some serious backlash, including AMC Theaters who is threatening to sue the service.  The theater chain cites that the service will make it almost impossible to run its theaters with limited funds coming in and would like to back out of recognizing the service altogether.

However, people who sign up can now enjoy a serious bargain if they see multiple movies in a month.  But does this deal come with some type of caveat? 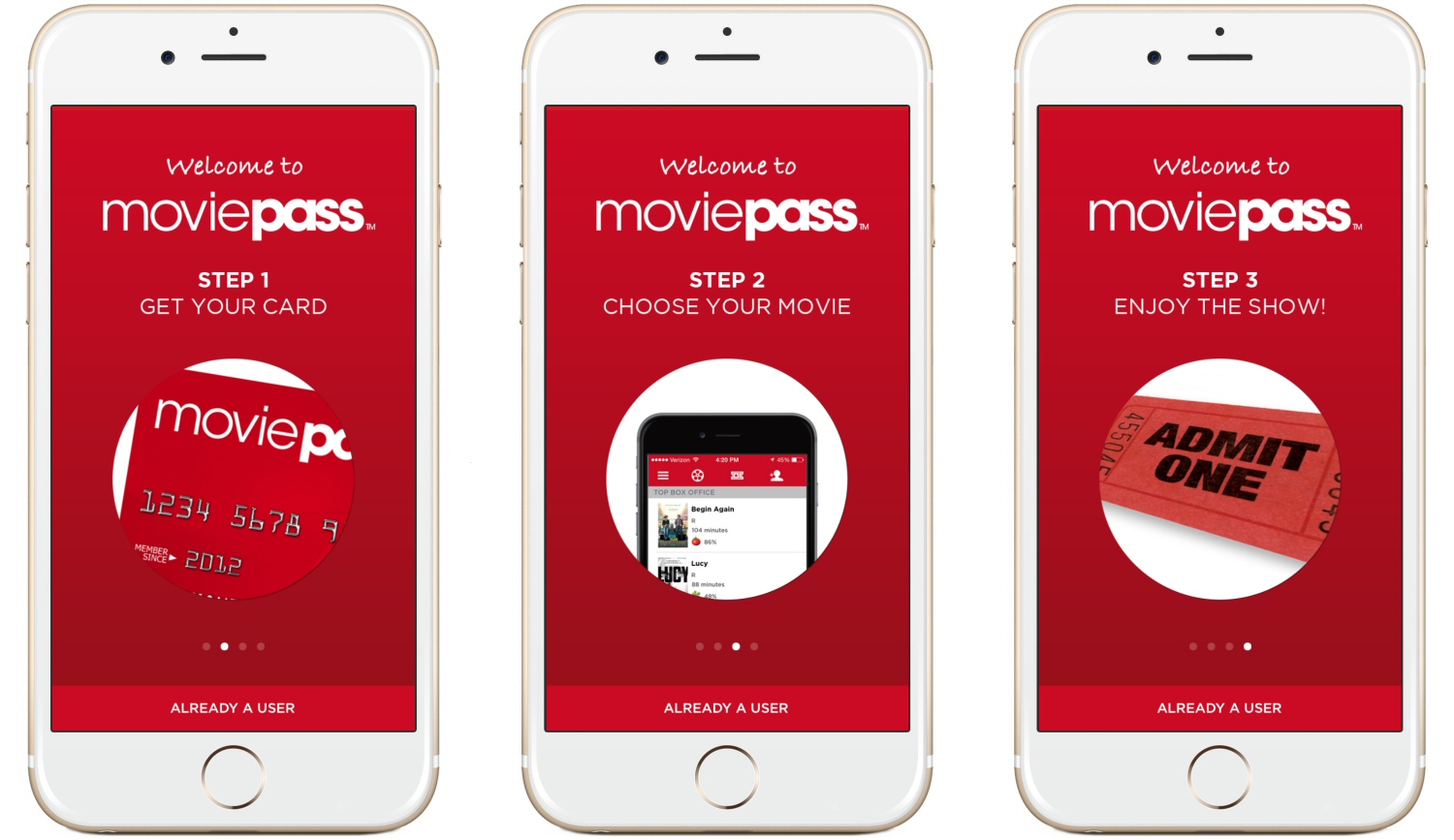 image via All My Faves

Although nothing has been confirmed, there are serious rumors that, because of a massive influx of new users, MoviePass will be able to accumulate a bunch of data that will become incredibly valuable to studios in the near future.  Many speculate that MoviePass will then sell that data for a pretty penny.

With this slashed price comes the trade-off that whatever information the app obtains from you will be used for future commercial success.  Studios will be able to understand demographics, locations, and release dates on a far larger scale than they currently have to their disposal.  When you sign their terms and conditions, you’re basically allowing them to do whatever they see fit with your information.

That being said, those who don’t care what companies do with their data can enjoy an absurdly good deal that is unparalleled in the industry.  It’s unclear how long this deal with continue.  However, there are serious ramifications moving forward in the entertainment industry if it’s successful.  Get the deal while you can!

Thanks for reading!  What are your thoughts on MoviePass?  Comment down below!