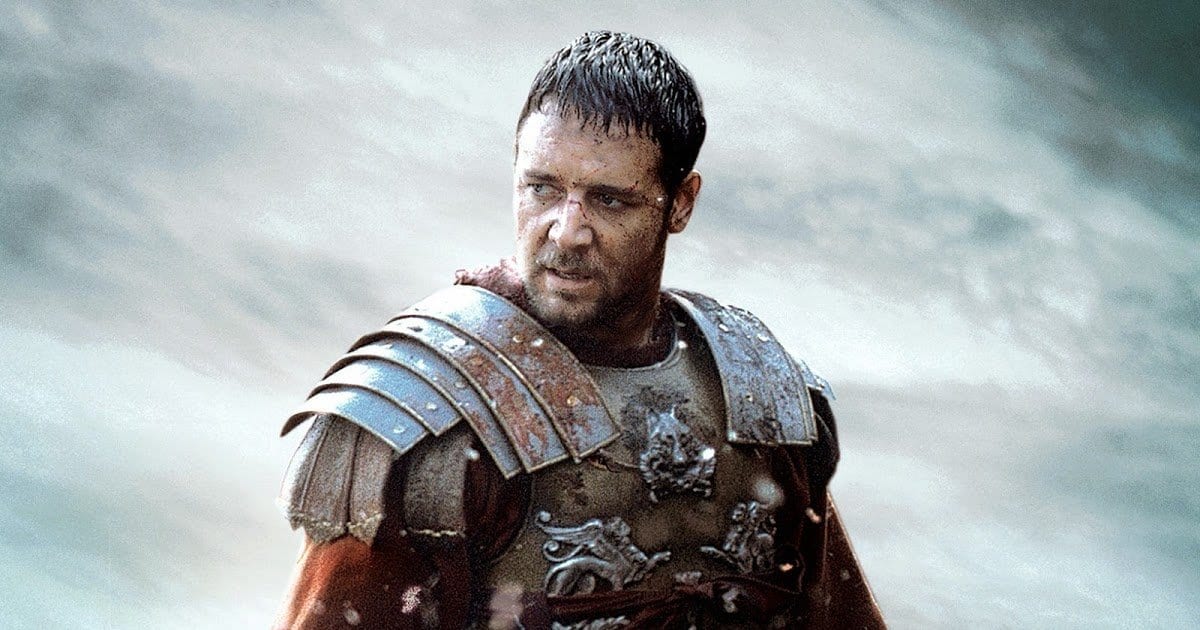 There was once a dream that was Rome. You could only whisper it, and any more than a whisper, and it would vanish; it was so fragile. And I fear that it will not survive the winter.

There was once a dream that was Gladiator. You could only whisper Gladiator 2, and any more than a whisper, and Gladiator would vanish, for masterpieces can be toppled by mediocrity and commercialism, they are so fragile. And I fear that Gladiator 2 will indeed survive the winter.

– Me, screaming from my couch.

It’s not quite as eloquent as Marcus Aurelius, but it adequately conveys the point that Gladiator 2 is the stupidest idea Ridley Scott has ever had.

Point 1: You don’t mess with perfection.

Gladiator is one of those films that makes you proud to be a member of a species that is capable of producing such a towering artistic achievement. There is so much about it that is breathtaking. David Franzoni, John Logan and William Nicholson took the tired old ‘man seeks revenge for murder of his family’ chestnut and placed it within one of the most stunningly lyrical scripts in cinematic history. Incredible cinematography, production design and art direction created scenes of astounding visual beauty. Maximus’ awe-inspiring first sight of the Colosseum, Commodus’ Nuremberg-rally-style arrival in Rome and the gut-wrenching opening battle in Germania are visuals that still grip our hearts in a tight fist. Let’s also not forget Joaquin’s Phoenix’s masterful performance as Commodus the Creepy and the raw charisma and brutal self-restraint of Russell Crowe’s Maximus.

Then there are the flawless costumes, makeup, sets, sound, score, editing…you get the point. Gladiator is perfect. Leave it alone. Don’t spoil it. Hollywood’s atrocious treatment of The Wicker Man and Ben Hur in their respective remakes (not to mention that ghastly Doctor Zhivago miniseries in 2002) should be enough of an incentive to lock the rights to Gladiator in a vault somewhere and never let them see the light of day again.

Point 2: The publicity surrounding Nick Cave’s stupid script has ruined this film before it has even begun.

Cave’s supernatural, century-spanning screenplay, written at the request of star Russell Crowe, has to be one of the most bombastic, jaw-dropping might have beens in cinema (…) According to one blog’s synopsis of the script, Crowe’s Maximus meddles with Roman gods in the afterlife, is reincarnated, defends early Christians, reunites with his son, and ultimately lives forever — leading tanks in the second world war and even mucking around in the modern-day Pentagon.

Why am I complaining if the script has been dropped?  Because in allowing Maximus’ story to be trivialized in this way, Russell Crowe has demonstrated a shameful disregard for the masterpiece that he helped to create. Because Ridley Scott, by not murdering this monstrous infant of a script in its cradle, allowed it to happen. Because if this is the legacy that Crowe and Scott imagine for Gladiator, then they are unconcerned about that legacy, and shouldn’t be allowed anywhere near it.

Why in Hell is this Movie Focusing on Lucius? 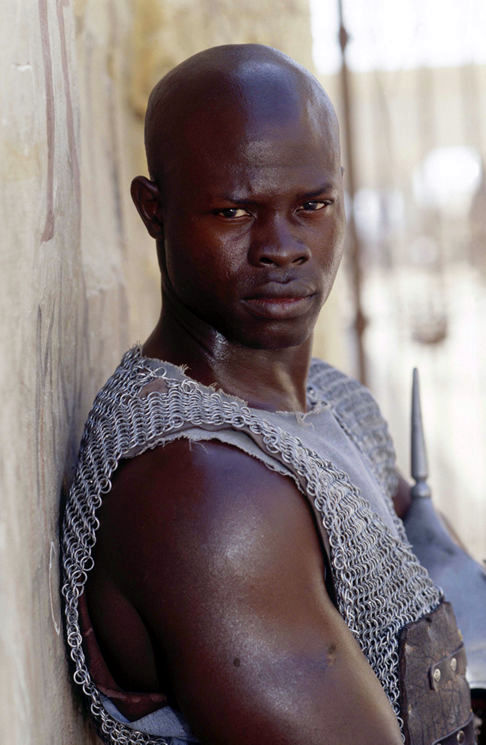 Reports suggest that Gladiator 2 will focus on Lucius, the son of Connie Nielsen’s Lucilla. This is problematic, as Lucius is far from being the most interesting character in Gladiator. He doesn’t serve much purpose apart from being cute, an innocent pawn in Commodus’ game and the person who screws everything up in the end. In other words, he only really exists in terms of his relationships with the adults around him. He’s empty, and his grief for his father provides only marginal depth of character.

Yes, yes, yes, I know that such characters can be useful when planning sequels. They give one more room to play with. But why pick a character that nobody is really curious about? When looking for interesting people in Gladiator, one is spoiled for choice and potential storylines. Make Juba go back home and start a revolt. Make Lucilla rule Rome. Make her despair when she realizes that she’ll have to hand it over to her son, who is a bit too much like Commodus. Tell us some more about Proximo’s days as a gladiator. Tell us what it was about Marcus Aurelius touching him on the shoulder that made Proximo ready to die in the name of overthrowing Commodus.

Please do not give us ‘Lucius becomes Emperor. Hilarity ensues. Jesus shows up in Act III’.

I think it would be foolish to assume that Gladiator 2 is about anything apart from making money. The real tragedy, however, would be to mar a masterpiece like Gladiator with a sequel that would bring it much shame.

There was once a dream that was Rome. It has been realized. So leave it the hell alone!

Thank you for reading! What are your thoughts on Gladiator 2? Comment down below!

I’m all for another great movie in ancient Rome, but why tie it into Gladiator at all? Why not just tell a new story without muddying the waters of the original masterpiece? The only way I can see this working is if it frees itself of all constraints of the closure from the first film, and that brings us right back to why a sequel? Thanks for raising awareness about this atrocity.

‘Gladiator’ is one of my favorite movies of all time. As you said in the post: It’s perfect. I’ve heard the rumors circling that there would be a ‘Gladiator 2’ but the thought sounded so preposterous that I tried to ignore it.

Hearing that a sequel could possibly focus on Lucius is about the dumbest thing I’ve ever heard. In fact, I didn’t know his name was Lucius! That’s how much I don’t care about him. His friendship with Maximus served a purpose in the movie but that’s it.

I’d rather watch a sequel focused on Lucilla and maybe the tale of her son’s rise to power more than anything. (And she’s still very beautiful by the way. Did you see her in ‘Wonder Woman’?)

All in all, I have a very, very bad feeling about this.

Yes, I was rather appalled when I first heard about this. From the perspective of ancient Rome, Maximus dies a perfect Roman death – he takes revenge on his enemies and then joins his family in the afterlife. It’s a perfect ending to an excellent movie – no more is needed.

Gladiator is a tour de force and is a film to return to again and again. it will be interesting to see how the plot details develop for the proposed sequel.

Nooooooo! Please no remake. Gladiator is, as you said, just perfect.

I think it’s stupid too. Not every movie needs a sequel. Gladiator was great “one and done” movie. Hollywood shouldn’t diminish this classic masterpiece.

Sweet Jesus! Let me check the calendar. . . Nope, not April Fool’s Day. You have got to be kidding.

Unfortunately not. I wish I was.

Honestly, How Did Forrest Gump Win An Oscar?