The 5 Best Characters in ‘Friday’ 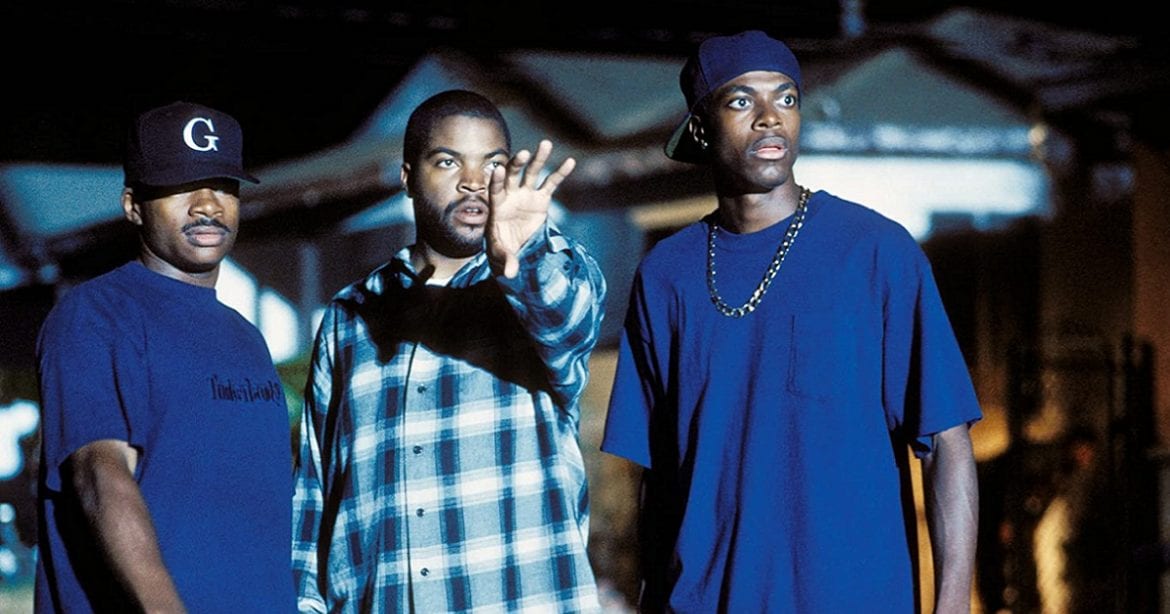 Friday is just one of those movies you’re required to see so you can quote it incessantly, much like The Princess Bride (1987) and The Big Lebowski (1998). It’s pretty stupid and has an overwhelming amount of plot points — Craig (Ice Cube) needs a job, Smokey (Chris Tucker) is trying not to get killed by drug dealers, and both boys are trying to snag a girlfriend; also, a new character shows up every five minutes. Yet, Friday makes its convoluted plot work.

Friday is one of my favorite examples of character archetypes. Every character is the most exaggerated version of themselves they can be. The stoner is always high and acting dumb. The bully has no redeeming qualities and is always beating up on someone. If you can stereotype someone, it’s been done in Friday. Today, we’re going to look at five of my favorite characters from Friday.

Let’s start with the obvious: the man’s nickname is “Big Worm.” That’s already a good sign that this character is going to be entertaining. Big Worm’s big beef is that all the weed he gives to Smokey to sells ends up going straight to Smokey’s pocket. Of course, he isn’t a big fan of that and tells Smokey to give him $200 or get shot. This is one of the main plots of Friday.

What I love about Big Worm’s character is he is as big a pimp/drug dealer as you can get. He has a jacked-up car with jacked up hydraulics. He drives a snack truck that doubles as a front for his drug business. Plus, Big Worm is a big dude. Big Worm is every pimp and every drug dealer you’ve ever seen rolled into one. I do, however, appreciate the diverse route Friday took with Big Worm’s hair — those curls are fine.

Deebo is the neighborhood bully. He’ll steal whatever he wants from whomever he wants and he isn’t afraid to knock a few heads to get it.

My favorite part about Deebo is he is comically large. Tiny ‘Zeus’ Lister Jr. is 6’5″ and almost pure muscle — a great casting choice in this case. In addition to the mass of this lad, Deebo’s face is just evil-looking — like he’s been in one too many fights. If you were to see Deebo on the street, you would know that this man is a mean mothereffer.

I also love his character actions and motives in the movie. He hits women, which is a big no-no, and he will beat up anyone over anything. He knocks a man flat on his back for asking for his own bike back. Deebo is just the embodiment of a big old brute.

Mr. Jones is the most awkward, annoying, disgusting character. He is the definition of a dad who’s just a little too comfortable in his family life. He is the father of Craig, who is about as disgusted with his father as one can be. You would be too if your father made you go talk to him in the bathroom as he dropped the smelliest deuce you’ve ever had the displeasure of sniffing. Or if you had to give him a glass of water while he sat on his bed with his butt hanging out.

As I said, Mr. Jones isn’t just disgusting, he’s also awkward and annoying. He doesn’t know how to be romantic with his wife anymore and his disinterest in her shows. He constantly badgers Craig to get a job (which is understandable, though he does it in such a way that’s annoying as hell). And then there’s the fact that he’s a dogcatcher who hates dogs. Mr. Jones is the epitome of annoying and disgusting.

Ezal is a crackhead. He’s constantly walking (more like prancing) up and down the streets of the neighborhood begging for money, offering to do odd jobs, or generally just being annoying. So, the general definition of a crackhead. And Friday would not be complete without him.

Ezal has a special place in my heart. He doesn’t quite know when to quit, such as when he pretended to slip and fall in a convenience store hoping for some quick money. Or when he tries to rob Deebo at the same time that Smokey does, ruining both their plans and frustrating the audience. Ezal is always there to wreak some havoc or cause some trouble.

Smokey is the pinnacle of a stoner who’s living life to the fullest and not giving a damn about the rest of the world. From the very beginning, we are introduced to Smokey as a guy with no family life and who spends his days chilling on front porches and making comments to his buddies. He is living the life that we all wish we could live. Smokey is THE MAN.

Thank you for reading! What are your thoughts on Friday’s characters? Comment down below!

‘Have a Good Trip: Adventures in Psychedelics’ isn’t...