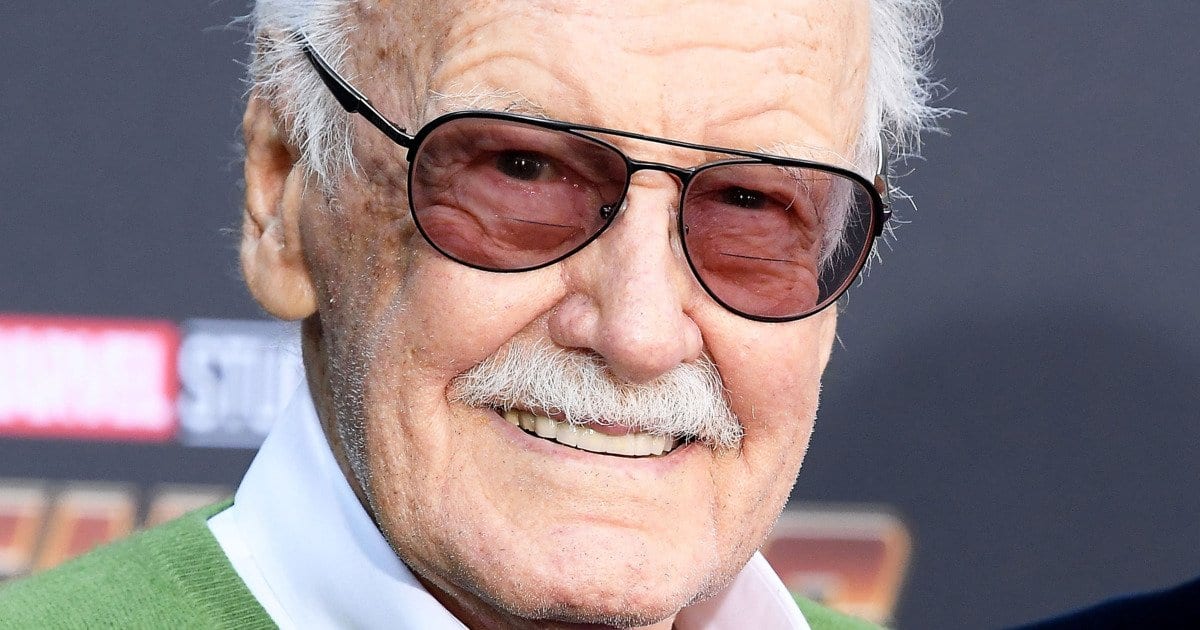 Earlier this week, Marvel Comics giant Stan Lee passed away. The impact of his death is equivalent to that of Walt Disney’s death in 1966. A creative genius, Lee’s impact on pop culture is rivaled only by George Lucas and Disney himself. Lee not only created countless superheroes and villains during his time at Marvel Comics, but he established much of the entertainment market as we know it today. Walt Disney created the conglomerate, George Lucas created the special effects blockbuster, and Lee birthed the cinematic universe. Remembering Stan Lee and his legacy has been a thought at the forefront of millions of the people his works touched.

Whether or not you love the Marvel franchise(s) or not, it is nearly impossible not to be impacted by Stan Lee in some way. On top of creating dozens of iconic characters, Stan Lee has cameo-ed in over three dozen films. Remembering Stan Lee is easy, because his creations have become ingrained in our pop culture and our society. The depth of his legacy makes remembering Stan Lee much easier than it would be to forget the icon. The very nature of how we anticipate interconnectedness in our films and characters stems from the bold steps he took.

As a tribute to the comic book giant and his legacy, here is every Stan Lee (film) cameo ranked:

Thank you for reading! What are your thoughts on Stan Lee? Comment down below!

‘Driveways’ is One of the Best Films of...

Remembering Jerry Stiller: Why are We So Connected...