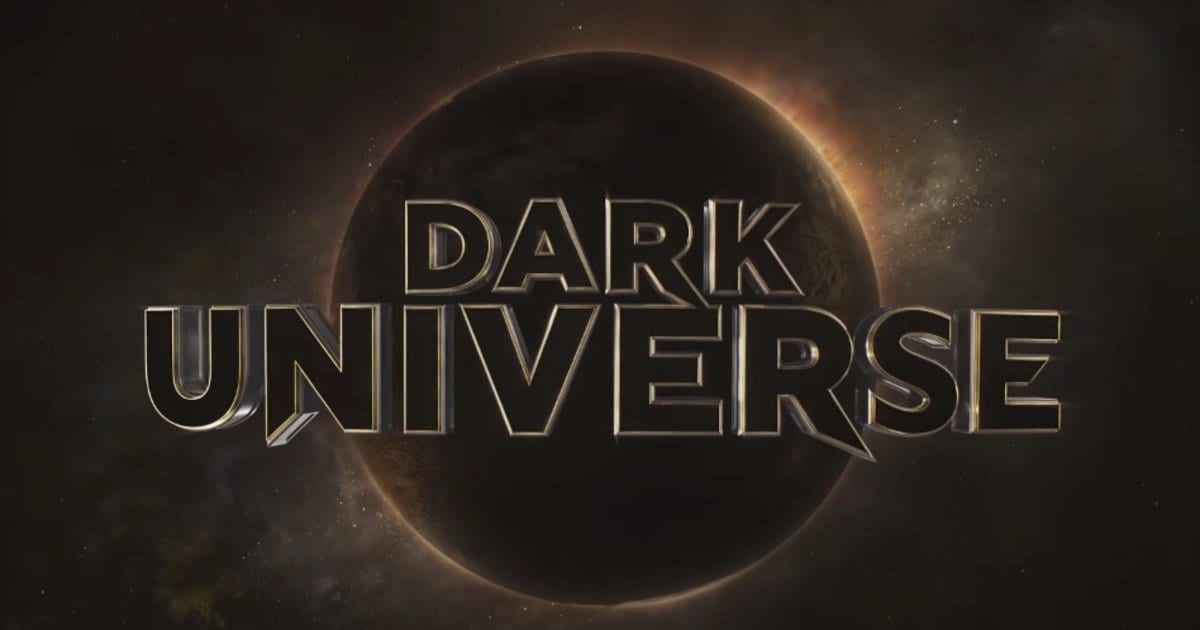 The Hollywood Reporter released a report indicating that the much maligned Dark Universe may be dead after only one installment.  After The Mummy underperformed and received horrible reviews, Universal has slowly backed away from the universe that it attempted to shove down our throats.

Now, the universe’s main producers, Alex Kurtzman and Chris Morgan, are working on other pursuits and the next installment in the series, The Bride of Frankenstein, is on hold for the foreseeable future.  Universal is once again at square one, owning great properties with zero idea what to do with them.

Leading up to the release of The Mummy, Universal began to push the Dark Universe rather than the movie itself.  In fact, casting choices for future films were released, such as Johnny Depp as the Invisible Man and Javier Bardem as Frankenstein’s Monster.  This hilariously photoshopped cast photo proved that Universal was doubling down on the universe:

First of all, Tom Cruise is definitely not that tall.  Second, what is Russell Crowe doing with his right hand?  Was he suppose to be holding something?

The company even released a trailer for the Dark Universe that amounted to a tease of the logo set to modern action music:

I SAW FRANKENSTEIN AND I CLAAAAAAAAPPED!!!!

That joke will probably only resonate with about 25% of the people who read this article.  Ohh well…moving on!

The Mummy turned into more than just a movie, it became a launching point for an infinite amount of other movies.  Everything was calculated, down to making a film that tried to satisfy everyone and yet ended up satisfying no one.  The Mummy is everything and also nothing.  It failed to create a story that was compelling on its own.  Instead, we got Russell Crowe looking like an idiot as he tried to set up other films.

Filled with shameless attempts to help foreign markets understand the film, The Mummy wasn’t a film, it was a 105-minute commercial for more to come.

For some reason, Universal thought it was a good idea to make Alex Kurtzman the head of the Dark Universe, and yet he had a serious issue with universe building before The Mummy.   The other high profile universe disaster of recent memory was Sony’s Spider-Man universe.  The Amazing Spider-Man 2 was so concerned with branching off into other films that it forgot to make a singular movie that was moderately satisfying.

And who was the head writer on that project?  None other than Alex Kurtzman!

Alex, you seem like a pleasant fella, but why must you jam movies together?  Why do studios keep hiring you in similar positions?

For some odd reason, studios continue to try to make films that have the possibility of five more films to come without ever focusing on the main story at hand.  Why would I come back for more movies when the first one made me question my life choices?  What kind of business model is that?

Rather than sticking to a tight, three-act structure, these plots stop dead in their tracks for an information dump character to explain what our characters have in store for them after their current adventure.  Isn’t watching Tom Cruise fight a mummy fun in of itself?

The Exception to the Rule

When constructing interconnected universes, everyone points to the MCU as the template.  But, the MCU is anything but.  In actuality, it’s a unicorn.

Before we praised Kevin Feige for his great work as an auteur of the MCU, he had years of experience, and plenty of opportunities to fail.  Here are all the flops in which Feige had a producer credit:

Fantastic 4: Rise of the Silver Surfer

Feige was able to see what worked and what didn’t, allowing him to create a better foundation for the MCU.  Marvel Studios was in dire straits at the beginning of the MCU.  It needed to focus on creating one good movie at time, slowly growing out the universe.  Sure, it had nods to other characters and worlds, but they were mainly featured in end credit sequences after the main story had been completed and wrapped up in a neat bow.

Unlike the Dark Universe, the MCU focused on growing attachments to each individual character before bringing them together and colliding worlds.  The MCU set a new precedent in Hollywood, forcing everyone else to catch up.  With that type of environment set, Marvel had what everyone else didn’t: time.

Building great universes take time and patience, two qualities that are rarely given to producers and filmmakers because executives become so enamored with possible profits that they want them now.  Didn’t your parents teach you anything about waiting?

We’ve seen similar issues with Warner Bros. and the DC Extended Universe.  Rather than relax and give Superman his rightfully deserved sequel, he was thrown into a muddled mess that was Batman V Superman.

With a lot of data saying its almost impossible to correctly set up a connected universe of films, hopefully this news is what gets studios to move away from it altogether.  There have been minor successes other than the MCU, but none of them ever have reached the same amount of widespread popularity or interconnectedness that feels somewhat organic.  The Dark Universe may return in another form, but there’s no question that this news is a serious setback.

In the end, it comes down to making good movies, not advertisements for future films that never come.  Otherwise, your studio will pump out something that only RedLetterMedia can explain…

image via Know You Meme

Thanks for reading!  What are your thoughts on the Dark Universe?  Comment down below!

Brilliant article Nick! I don’t understand why these films need to be remade to begin with? The original bride of Frankenstein; the invisible man. Both are brilliant! The original mummy film was great (from what I can remember of my early teenage years) I fear these film companies are struggling with new ideas and it makes me fear for all those films I adore ?

I️ think they could use an update, but they definitely shouldn’t be expensive action films like they were trying!

The Mummy was pretty bad but I was looking forward to a few of these films based off of some of the casting choices (Cruise not being one of them). They really don’t need to follow what Marvel is doing by making action heavy blockbusters. The original Universal Monsters movies worked as straight up horror and then got a bit hokier as time went on and monsters started crossing over. While I enjoyed a lot of those films, they weren’t anything like what they tried to give us with Cruise’s Mummy picture. Universal WAS the original shared cinematic universe. Just get back to basics. Focus on films, a their own body of work, then leave the door open for characters to come together. I was mostly hopeful for the eventual Creature From the Black Lagoon remake. I’m sure it will get made eventually, hopefully it is just in capable hands.

Could not agree more! Well said!

An excellent article! After watching The Mummy I’m pleased the Dark Universe is on ice. As you pointed out the film’s storyline seemed to focus more on setting up other films within the Dark Universe, such as Dr. Jekyll and Mr. Hyde. The plot was senseless, and the movie a bore. Given the casting it appears Universal Pictures is seeking to rely on star-power rather than good plots to sell tickets with this franchise, and it’s also obvious this was a shameless attempt to compete with Warner Bros. and Walt Disney Studios’ DC and Marvel Universe franchises.

Exactly! They emphasis was clearing on making money and not the quality. Obviously, studios are always out to make a profit, but it was so shameless in this instance!

Solid post, Nick! In hindsight, starting things off with the much-maligned “Dracula Untold” doesn’t seem as bad. Still, thanks for bringing a topic that I’ve discussed in other articles. As I’ve always said: If you want to create a cinematic universe, that’s fine. I won’t stop you. However, you need to slowly build it up and not ruin the singular tales by cramming so many other things into it. Keep up the good work, Nick-O-Li!

It’s almost like these studios are self-destructing. Can’t they realize that this isn’t the way to do things?

Yeah this idea was shit from the jump