written by The MovieBabble Staff August 20, 2020 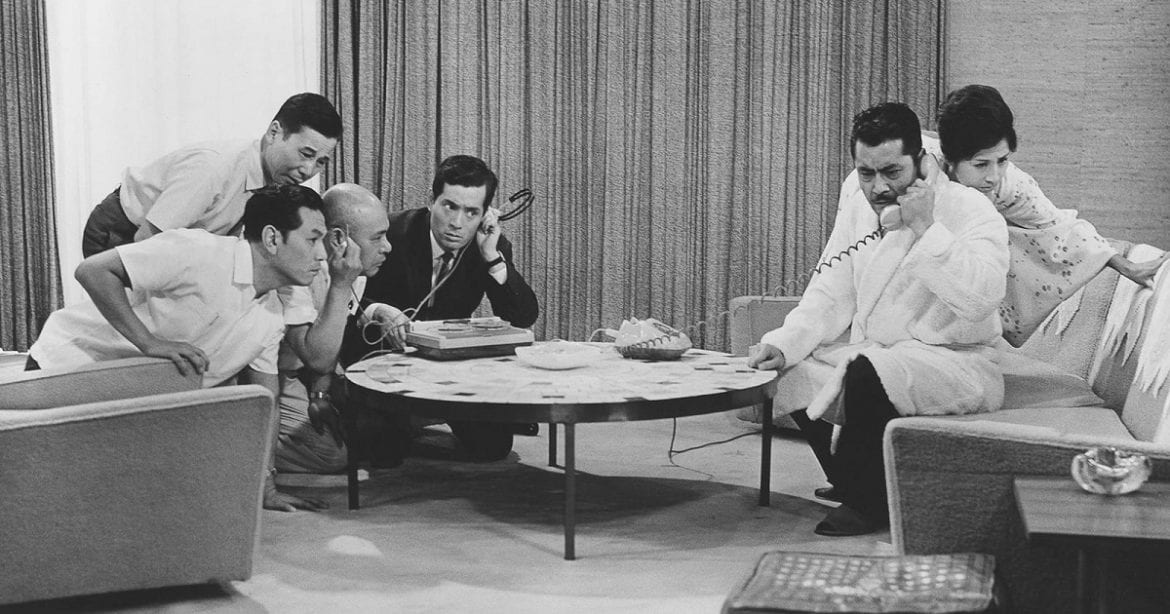 Anna Campion: Teenaged Cyd goes to spend the summer with her aunt Miranda, and both embark on journeys of self-discovery and romance. It’s also gay, so of course, I’m recommending it. (Available to stream on Hulu.)

Nick Kush: I’m still waiting for everyone else to rediscover Nocturnal Animals and give it the acclaim it deserves, as it has largely disappeared from general film discourse since it was met with a shrug in all kinds of ways (outside of Michael Shannon’s well-deserved Best Supporting Actor nomination). Tom Ford certainly knows how to make everyone in frame look perfect (as you would expect from an iconic designer), but his ability to play with the narrative which, started in his debut A Single Man, is the most fascinating piece of this film. It might get a little heavy-handed at times, but Nocturnal Animals is grimy, sexy, morose, and thrilling. Just watch out for that opening credits sequence, it’s … ummmmmmm… a sight to behold. (Available to stream on HBO Max.)

Brennan Dubé: Kathryn Bigelow’s Y2K-induced thriller still packs a punch and feels almost more relevant than ever over 20 years later. The worldbuilding here is rather impressive and the movie throws you into a confusing time for mankind, one that may seem shockingly like ours today. (Available to rent on VOD.)

Chris van Dijk: I really didn’t want to see this, but my dad forced me. He knows I generally don’t like the romantic genre and its various derivative examples, but he promised me I’d like it. And he was right. The film focuses entirely on two miserable misanthropes (Keanu Reeves and Winona Ryder) who get on each other’s nerves while traveling to a wedding. Even though you know where this is heading, the chemistry and dialogue between the two are so entertaining, that you just don’t care. This is a film I recommend to anyone who hates romantic comedies. (Available to stream on Prime Video.)

Spencer Henderson: One of the only films by Akira Kurosawa (my favorite director) that I had never seen until recently. Since watching the film, I have been kicking myself for waiting so long to watch it. Not only one of the best mystery/crime films ever made, but one of the best films I have ever seen full stop. That ending. (Available to stream on the Criterion Channel.)

Thank you for reading! What are your thoughts on Quarantine Staff Picks: Part 20? Comment down below!