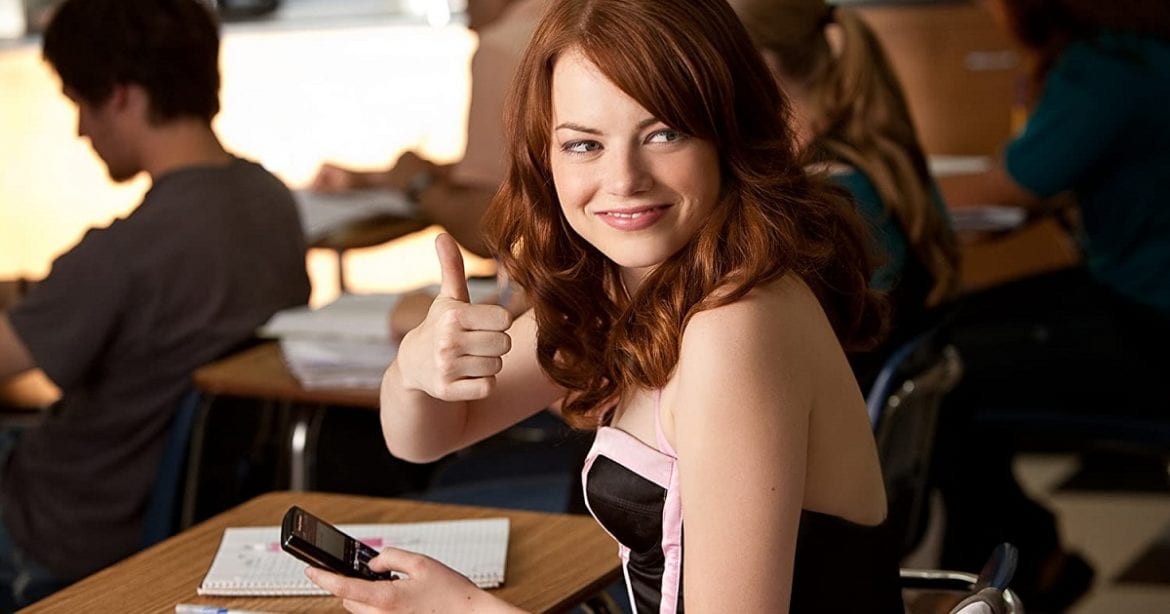 Collin Willis: Peter O’Toole plays a schizophrenic man who inherits both a Lordship and a wealthy estate… Oh, and he also believes that he is the reincarnated Jesus Christ. A black comedy that pokes fun at nobility randomly breaks into song and dance and sees O’Toole having the time of his life. What more could you want? (Available to Stream on the Criterion Channel.)

Dear Zachary: A Letter to His Son About His Father (2008)

Anna Campion: A Letter to His Son About His Father: Have you ever felt very sad, but sort of can’t get there to actually cry or have any catharsis? Pop this movie on. You’ll lose it pretty soon after. (Available to rent on Video On Demand.)

John Tuttle: For all you noir fans out there, you’re in for a treat. Not as well-known as some of his other works like Citizen Kane, Orson Welles stars in a post-war thriller attempting to shed light on the atrocities of Adolf Hitler’s regime. Welles’s character is a former Nazi who will stop at nothing to maintain his cover. (Streaming on Netflix.)

Patricia Henderson: This is my go-to pick-me-up film as of late. It’s the kind of comedy that’s silly and smart at the same time, and I really appreciate that. Since part of the story is told via webcam show, it seemed kind of fitting for the times. (Available to rent on Video On Demand.)

Nick Kush: This movie was written by John Carpenter, stars Faye Dunaway, Tommy Lee Jones, and Brad Dourif, and is about a salacious photographer having psychic visions of a serial killer. That says it all! Its ending is as obvious as they come, but Eyes of Laura Mars has plenty of style as a Giallo-inspired horror-thriller set in the fashion world of 1970s New York. It’s also the movie Irvin Kershner directed right before The Empire Strikes Back, and it’s most likely his second-best movie too. (Available to rent on Video On Demand.)

Thank you for reading! What are your thoughts on our Quarantine Staff Picks: Part 7? Comment down below!