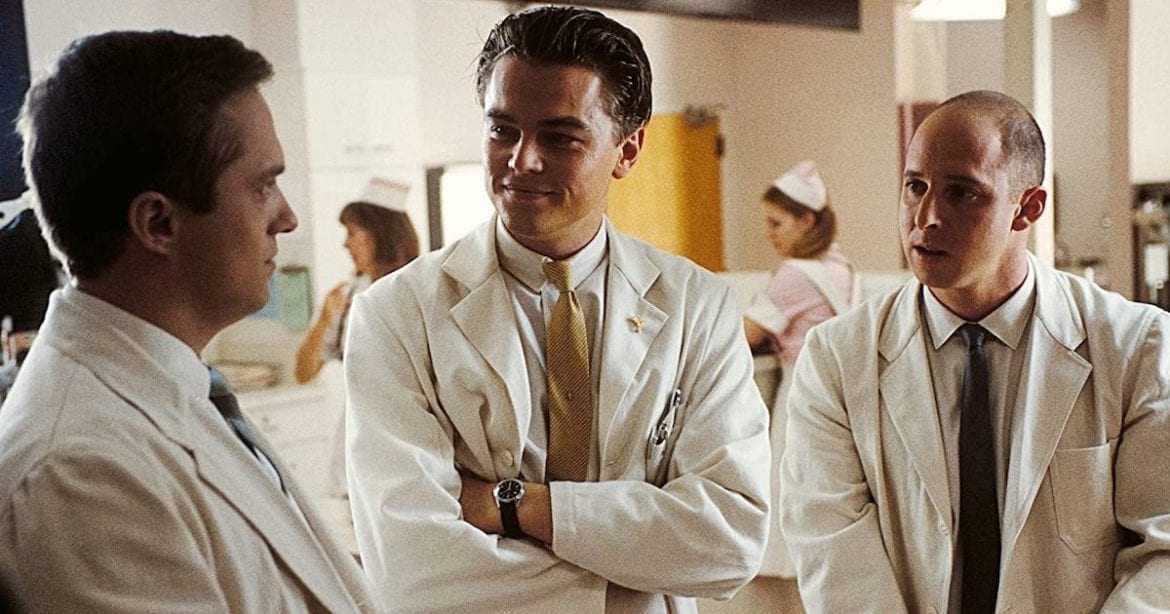 Chris Van Dijk: Sergio Leone’s final masterpiece. A daunting film considering its length, but absolutely worth it. A tragic gangster epic that deconstructs the genre. Once Upon a Time in America is a character study of a man chasing a dangerous pipe-dream, filled with myths of brotherhood. There’s the inevitable spiritual destruction that comes from chasing wealth through violence. The melancholic score by Ennio Morricone is naturally unforgettable. Do yourself a favor and watch the extended edition. The restoration of new scenes isn’t perfect, but it’s still a blessing that we can see them at all. (Available to rent on VOD.)

Brennan Dubé: Elisabeth Moss and Mark Duplass star in a film that can be best described as Jordan Peele’s Us, if it were a romantic comedy. (Available to stream on Netflix.)

Anna Campion: We have reviewed this on our site, so make sure you check that out. I really enjoyed this movie. It’s a little long in parts and has some unnecessary subplots, but overall it’s incredibly funny and ultimately very sweet. It also has some really great dance numbers and murderous elves so…duh? (Available to stream on Netflix.)

Nick Kush: Following his departure from Girls, Christopher Abbott has gone on to have one of the more interesting recent independent film careers. If you ask me, his work is on par with Robert Pattinson’s the last few years. Much of this streak is built on Abbot playing mostly despicable or flawed characters, and James White is probably at the top of the list. (That is until everyone sees Possessor and loses their goddamn minds.)

Most of the movie is shot in close-ups on Abbott’s face as he fights his self-destructive behavior while trying to care for his mother who is dying of cancer, which is a great opportunity to show how spectacular of an actor he is. It’s only a matter of time before one of our best directors puts him front and center in one of their films and he becomes a household name (if he wants it, that is). (Available to stream on YouTube, Vudu, and Tubi.)

Collin Willis: Among all of Steven Spielberg’s phases, I love his Tom phase the most. From 1998-2005, the famed director only made movies with either Tom Hanks or Tom Cruise in the lead. Though DiCaprio steals the show in Catch Me If You Can, I’m fascinated by Tom Hanks’ role as Carl Hanratty. In what is perhaps both Spielberg and Hanks’ most cynical character, the duo creates a terrific foil for DiCaprio’s Abagnale. It wasn’t what I expected from Spielberg, even considering his darker-toned movies, but it was a refreshing take nonetheless. (Available to stream on HBO Max.)

Thank you for reading! What are your thoughts on Quarantine Staff Picks: Part 16? Comment down below!