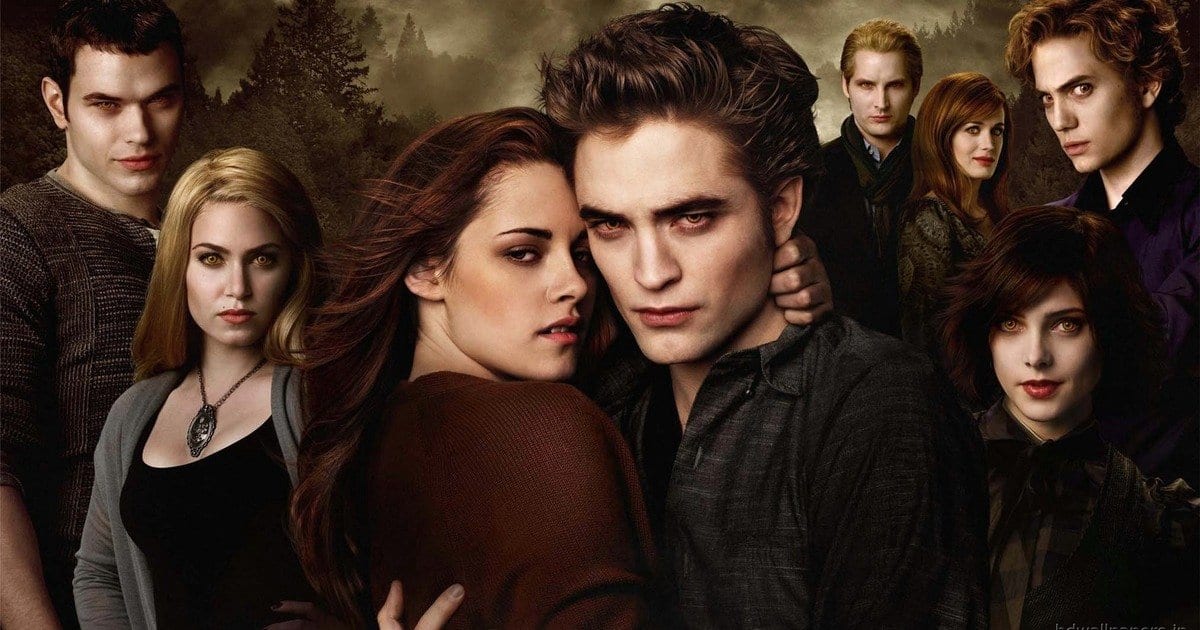 The prevailing sentiment regarding the film industry is that there’s an absense of fresh, original ideas.  It appears that Lionsgate CEO, Jon Feltheimer, will only further that sentiment as he’s looking to return to two familiar franchises.

Jon Feltheimer discussed the possibility of returning to the Hunger Games and Twilight franchises during a quarterly earnings call with analysts on Tuesday.  He discussed the possibility of attempting spin-off films in those universes.  That way, the films could possibly feel fresh but still have the name recognition of each of those franchises.  Feltheimer exclaimed that “there are a lot more stories to be told, and we’re ready to tell them when our creators are ready to tell those stories.”

That remark refers to both Stephenie Meyer and Suzanne Collins, the authors of the Twilight series and Hunger Games series.  Before Lionsgate would move forward on such projects, they would need the two authors to sign-off on the idea as the two were heavily entrenched in the adaptations of their properties to the big screen. 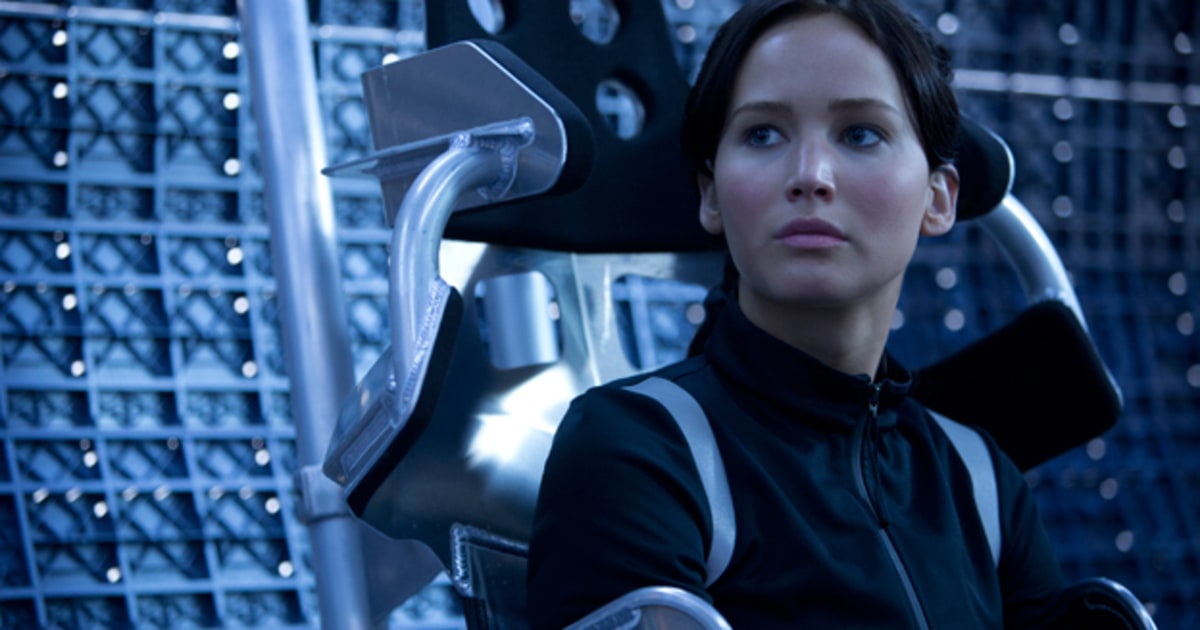 There was undoubtedly a collective eye roll once people heard this news.  However, both of these franchises were integral in the growth of Lionsgate.  These films turned the company into a player among the other giant studios in Hollywood.  The Hunger Games franchise netted Lionsgate almost $3 billion at the box office while the Twilight franchise racked up over $1.3 billion.  Lionsgate would not be the company they are today without these two franchises as they allowed them to finance countless more projects.

Lately, Lionsgate has been struggling to find another consistent money maker.  Although they’ve distributed critical successes like Patriots Day or The Big Sick, the company hasn’t managed to find its next tentpole franchise that it can count on to strike it big at the box office.  It appears that Lionsgate will distribute the upcoming Hellboy reboot, but even the original Hellboy films struggles to make good money while in theaters.

Is it a good idea from a creative standpoint to return to these franchises?  Probably not.  But is it a good idea from a financial standpoint?  Maybe.  For this plan to work, Lionsgate would need to get some serious talent involved in both of these franchises (both in front of and behind the camera) to get fans intrigued.  If not, they might have a whole other problem on their hands.

Thanks for reading!  What are your remarks on Lionsgate’s thought process?  Comment down below!

I could be down for origins stories. I’ve always thought Carlisle had the most interesting background of all the vampires in “Twilight.” Also would dig a movie about the original war in “The Hunger Games.”

I think there’s just too much of a stigma around Twilight to do anything at this point, but maybe Hunger Games could be interesting!

Every fresh idea – book trilogies lately seems to get the studio profit sharks in a frenzy. And what had been well done becomes a turkey that won’t die. Sick of zombies, pirates, magician, aliens? How about variations? Tranny aliens who are zombie pirates ? And the love interest is a Transformer? Oh bruddah!

I don’t now what I think about Twilight coming back.. Though I did see the films before the books, but when I read the books I understood the films better. But was still.. I do still sometimes find myself wondering about how they are all getting on, but I guess that is because I was so immersed when reading… i don’t know

I haven’t seen hunger games so I can’t really comment on that,

There must be people out there, who have new and exciting ideas, it just takes the studios willing to take a chance which I doubt they ever will…

I think this is a bad idea. Yes, there maybe some stories left to tell (especially within The Hunger Games cinematic world), but it just seem like the studio is just trying milk the cow dry with these two franchises.

Yeah, it seems like Lionsgate is turning into Sony in that they’re hungry for a franchise

The problem with this is the one we already know: Hollywood has ran out of ideas. Lionsgate is already bringing back the Saw franchise so why not these? These franchises have huge fan followings so it’s easy money to be made.