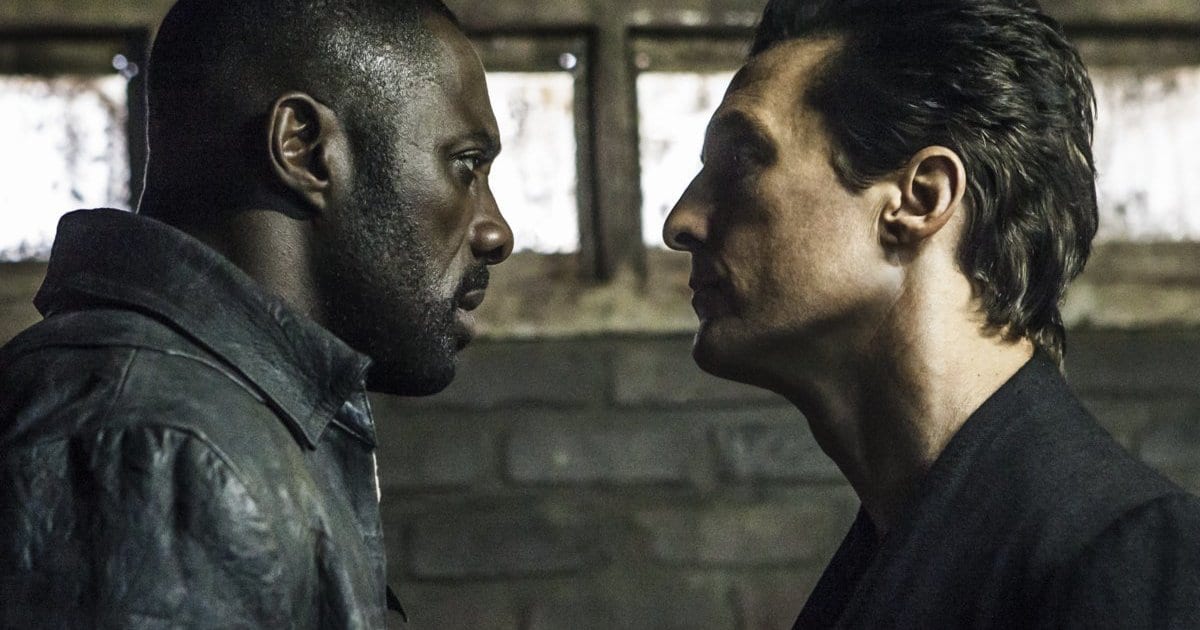 This past weekend had the lowest box office totals of the entire summer with people seemingly staying home rather than checking out some of Hollywood’s new releases.  However, there’s still box office numbers that need reporting.  Let’s take a look at how the top five in the August 4th box office stack up:

The 37th kidnapping movie starring Halle Berry (seriously, how many of these movies has she been in?) overperformed this weekend, using Berry’s star power to skirt by Katherine Bigelow’s Detroit, Atomic Blonde, and Spider-Man: Homecoming and earn a top spot.

Although the movie’s production was during the bankruptcy of Relativity Media, the movie found a home over at Aviron Pictures which held the movie for quite some time before releasing it to the public.  It would seem that Halle Berry‘s star power pushed this film into the top five of the August 4th box office as a result.

The story of a mother attempting to get her son back from a kidnapper struck a chord the woman as they were 63% of the opening day audience for the movie.

As for subsequent weekends, there probably isn’t much replay value for the film as it received less than stellar marks from critics.  Expect Kidnap to leave the top five very soon. 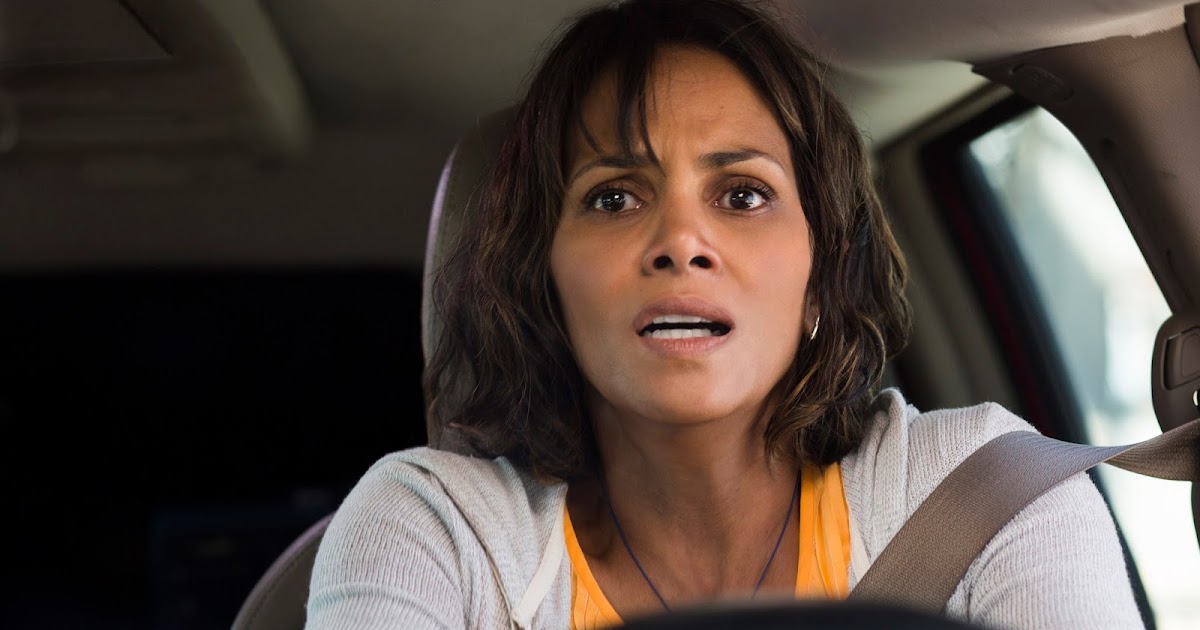 Universal Pictures has a bonafide hit on its hands.  After another solid week at the box office, Girls Trip is closing in on $100 million for its international gross on a mere $19 million budget.  In fact, the film is doing so well that it is even performing better than Bridesmaids was at this point in its theatrical run.

The film has only dropped by 42% this past weekend, which speaks to the legs it has at the box office.  It appears that people just want a good comedy to laugh at.  As I’ve previously stated in other box office reports, the past year or so has been pretty brutal for comedies as they have continued to fail.

Thankfully, Girls Trip has filled that void for now.  With Annabelle: Creaton being the only major release this coming weekend, expect Girls Trip to remain in the top five.

Frustratingly, The Emoji Movie will most likely turn a profit.  That sentence is absolutely the saddest piece of news from the August 4th box office report.

This past weekend’s mark of $12.35 million has pushed the film’s domestic cume to a hair under $50 million with another $12.7 million coming from overseas markets.  With a budget of $50 million, it appears that Sony may get into the black on this one before it’s all said and done.  The Emoji Movie still has to premiere in a few larger foreign markets (most notably Australia, France, Brazil, Russia, and Spain) which will help it cover its marketing costs as well.

Although critics have universally panned the movie, it only dropped by about 50% in its second weekend, signifying an average rate of decline by industry standards.  This fact is most likely because that one ticket will most likely lead to two as parents take their children to see the film.  Morbid curiosity may also drive people the theater as The Emoji Movie is one of the worst reviewed movies of the year. 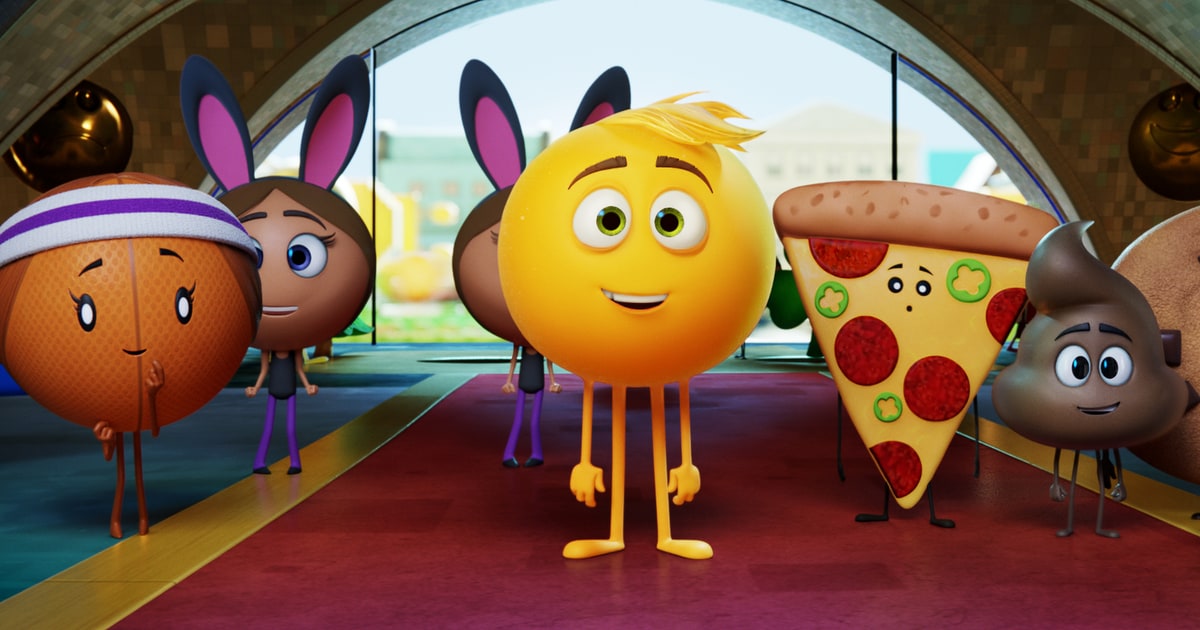 Christopher Nolan‘s epic continues to rake in the dough.

Dunkirk‘s international gross now stands at $314 million.  With a $100 million production budget, everything the film makes from here on out is merely icing on the cake.  Nolan’s prowess as a director has unquestionably powered this film to its financial heights.  His beloved fanbase seems to be going back to see the film over and over again.  In its third weekend, Dunkirk only dropped 34%.

The film’s success can also be attrbuted to its tactical release date.  Dunkirk hasn’t had nearly the amount of competition as earlier summer films.  This notion has allowed for more repeat viewings from moviegoers all over the planet.

Continue to watch Dunkirk‘s international gross.  It still has not been released in China or Japan.  Dunkirk may be the biggest winner of the August 4th box office report. Although it opened number one, The Dark Tower was a serious letdown for Sony.  Worldwide, the film grossed $27.5 million, well below its production budget of $60 million.  Studios ideally want to get back most, if not all, of the production budget of the film back in the film’s opening weekend.  Unfortunately, the long-awaited adaptation will most likely not warrant more films in the universe.

Word of mouth won’t help this film as it was lambasted by critics, receiving an 18% Rotten Tomatoes score.  While it may disappoint some, The Dark Tower will most likely have large week-to-week drop-off percentages.

Thanks for reading!  What are your thoughts on the August 4th box office?  Comment down below!

*All facts are courtesy of Box Office Mojo

If all goes well I will finally be seeing Wind River this weekend. Really looking forward to it ?

I’m glad! It’s totally worth it. Let me know how it goes!

Saw the Dark Tower. It was good, though it didn’t follow the book. Ignore the critics on this one.

I certainly didn’t hate it, but I found myself frustrated that it did as little with its premise as it did. I felt like they could have introduced us to this amazing world but I was left with a pretty by the numbers story. I see where you’re coming from, but I couldn’t bring myself to call this movie more than “average.”

I really liked what they did with Walter O’dim. The book “The Gunslinger” probably wouldn’t have made a great movie, either, but we’ll never know now. The thing I least liked was the happy ending.

I really enjoyed McConaughey! You could tell he was having fun.

Sad to see that The Emoji Movie will earn profit when select children’s movies do not. 2016’s The BFG for example was a wonderful film with a great heart, excellent talent and a moral message. Thanks for the updates. Enjoy your box office reviews.

Very valid point. At least the legacy of The Emoji Movie will be a terrible one lol

Thanks for the weekly report — I always look for these numbers on Monday and it’s nice to have them in my inbox!

Glad I can be of service!

Job, writing, family, sleep…. Something got to go from this list in order to see this wonders… which I’ll gladly do. :D Thanks for reminding me there is other things in life.