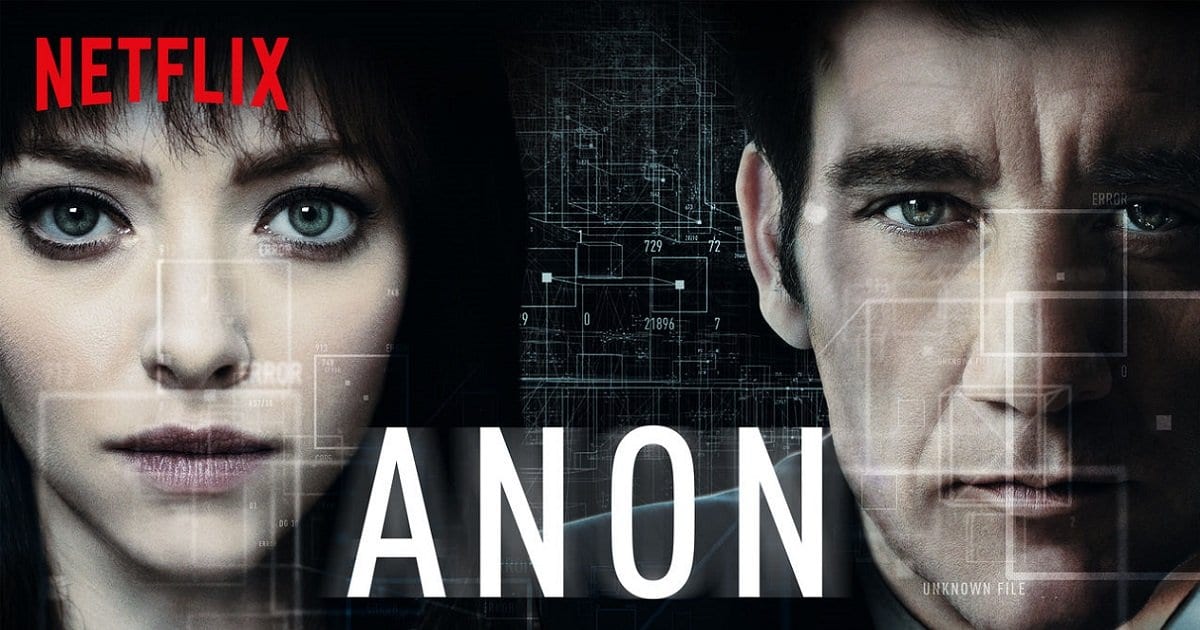 Anon is a science fiction detective thriller that tries to tackle issues about the extent to which individuals’ private information is available to others.  Some may consider the film as Netflix’s way of weighing in on what could be one of the most pressing political issues of our time. Others may see it as a mediocre attempt to create a “relevant” film. Does Anon truly contribute to the conversation, or should it take a cue from its title and remain anonymous?

In the modern world, nothing is truly private. All information is broadcast out in the open through a biological synthetic implant known as the “Mind’s Eye.” It is a world where everything is available at a glance from the most recent stock prices to a person’s personal history. Detective Sal Frieland (Owen) spends his days solving cases by delving into the vast collection of this information known as “The Ether.”

But after a brief encounter with a completely anonymous woman (Seyfried), bodies begin to appear with one disturbing thing in common: all of them show signs of having their heavily monitored personal history altered. Now Frieland must go undercover to track down this mysterious hacker who for all intents and purposes technically doesn’t exist.

The background for Anon is relatively straight forward. The film is an independent one written and directed by Andrew Niccol, a man who is no stranger to the world of science fiction. Some of Niccol’s other works include well-known sci-fi films such as Gattaca and The Truman Show. The film was financially backed by Sky Cinema Original Films, a branch of Sky Cinema, a premium channel streaming service in the UK. Principle shooting began in September of 2016 and was done on location in New York City and Toronto. Anon was screened privately for buyers at the 2017 Toronto Film Festival where it was picked up by Netflix for a reported $4 million. 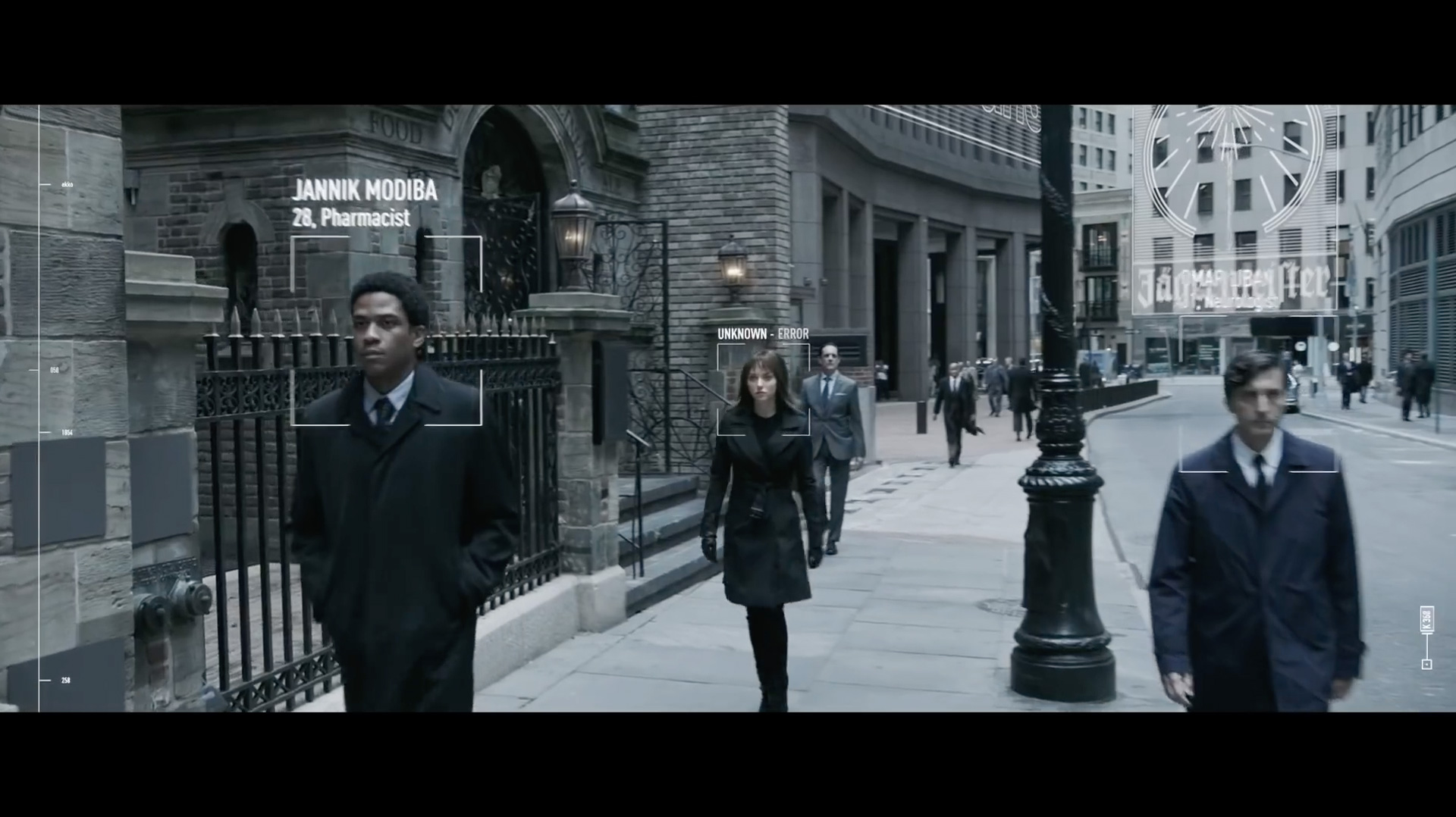 The Concept Behind Anon is Really Cool

On the positive side, the underlying premise behind Anon is one that is incredibly interesting and well fleshed-out.The idea of a world where privacy is virtually nonexistent is a concept that is very relevant in our time and the film does a fantastic job of exploring that world. Throughout the movie, the camera switches to a first-person view of the world, allowing the audience to see as the main character sees. This creates an interesting effect as we as the audience can now see the world through the “Mind’s Eye” as it were, with all the information that accompanies it. This includes things like being able to identify a person’s occupation just by looking at them or having music that is playing directly into your head.

Another cool concept that Anon explores involves the ways that the murders take place. Essentially what happens is that the murder “hacks” the victim’s point of view, forcing them to see what the killer sees. This is a really cool look about the steps some criminals might take to hide in a world where everything people see are recorded constantly.

While the core concept of Anon is incredibly captivating, the world in which it takes place is not. The environment of Anon fills itself with dreary grays and large empty rooms. Overall the film’s world just feels empty and lifeless. The intention behind this type of mise en scène could be Niccol’s way of commentating on the modern world. He could be trying to say that a world without some measure of privacy is a world that’s lifeless. Or it could simply be an aesthetic design choice that fits the theme of the film. Either way, the dull framing operates to the film’s detriment, and it lacks the style to captivate.

There a many other science fiction films that have imagined futures equally as bleak as Anon’s but still maintain vibrancy. Blade Runner’s neon jungle happens to be one of my personal favorites. The point is that there are many other ways to make the future look bleak without making the audience think that the film takes place in a tomb.

A Soundtrack that Kills

One of the things that I usually don’t talk about in my reviews is a film’s soundtrack. But just because I don’t talk about it, doesn’t mean that its unimportant. A soundtrack can make or break a film or even elevate it into an incredibly tense experience. The composer behind Anon’s soundtrack is Christophe Beck a man with considerable experience. He absolutely nails the tone of the film with his cyberpunk rifts and base pumping tracks. Every time the music kicks in, you can feel the energy from the screen. The soundtrack really brings the film into the future.

A Thriller that Doesn’t

My biggest complaint about Anon is that it wastes its incredibly interesting premise on a mediocre plot. The story revolves around your clichéd hard-boiled detective with a tragic past as he tracks down a mysterious killer. It’s a story that’s lazy, contrived, and, worst of all, not very interesting. The plot operates on a lot of assumptions with little to no evidence to back them up.

In addition, half the time the film wastes time explaining rules of the game rather than simply playing it. On top of that, the so-called “twist” at the end is one that comes completely out of nowhere and has no build up to speak of throughout the film. There is no hint at all that it is going to occur. Coupled with the fact that the feeling I felt the most while watching the film was one of boredom, the end result is a lackluster film. 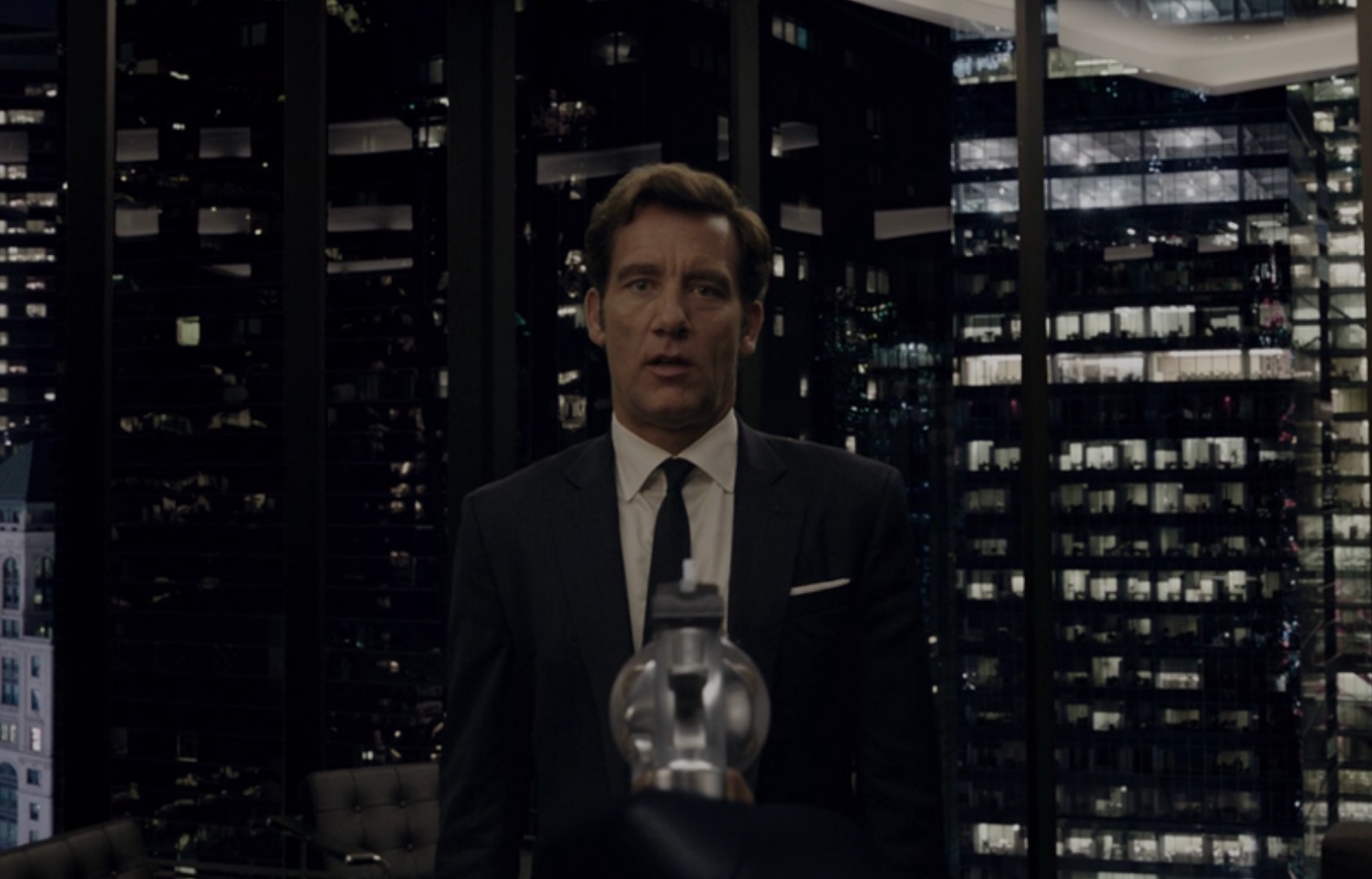 Anon simply doesn’t work as a film. One can appreciate the time it spends laying out the ground rules for how it operates, but it comes at the cost of an interesting and engaging story. It feels like something that would work better as a television show (a la Black Mirror). Overall, Anon’s incredibly interesting premise is weighed down by its lack of an engaging story, making it something that may or may not be worth a watch depending on how you feel.

Thanks for reading! What are your thoughts on Anon? Comment down below!