The 70s must have been quite the time to be livin in. Yes, L-I-V-I-N. Well, I actually don’t know since I am a 90s baby, but I can get an idea of what it was like thanks to the cult classic, Dazed and Confused, the iconic film from 1993 that gave us the amazing Matthew McConaughey and his famous delivery of “alright, alright, alright.” Today, the film celebrates its 25 year anniversary!

Just what makes Dazed and Confused such a great film? Why did it get a cult following? What makes it so different from most high school teens films? Let’s take a look at why the film is still cool, 25 years later. 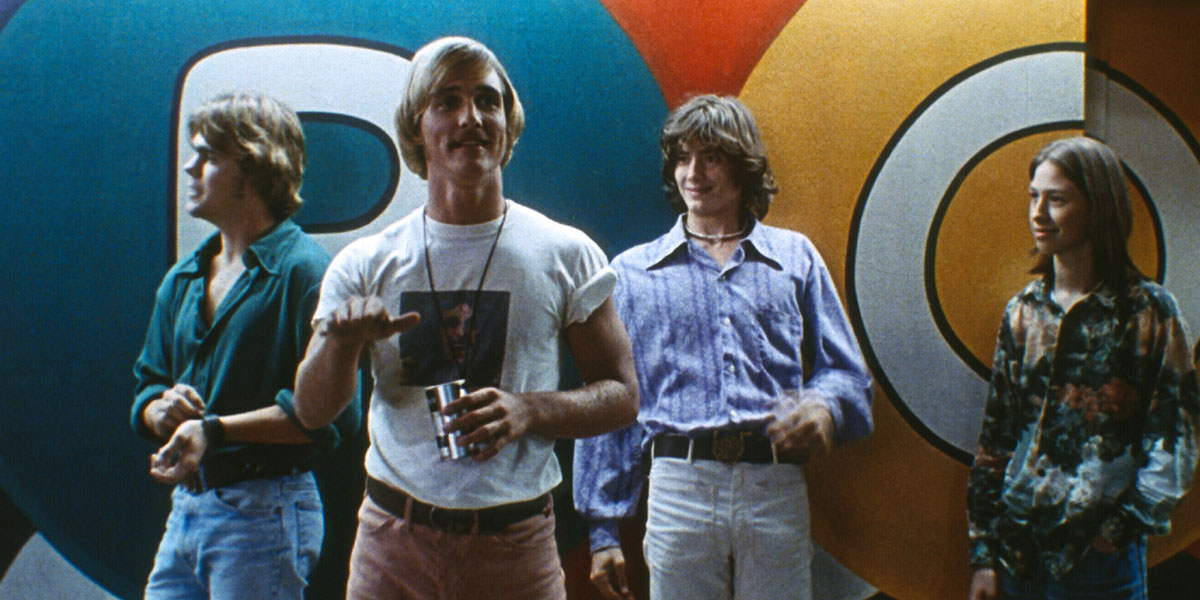 A Different Kind of Coming-of-Age Story

Take a look back at your last day of high school. Were the seniors torturing the new freshmen? Was there a house party happening that night? Did the seniors drink and smoke almost every second of the day? Did every car blast rock music? If you answered yes to one or all of these, then you probably went to school in the 70s (at least I’m told that was the case)!

The 70s teenage lifestyle was still alive in the 90s. People had nostalgia for classic rock, marijuana, beer, and late night parties in that vein. Dazed and Confused isn’t the only piece of content that proves it — there’s too many to count, honestly. It’s a similar trend to the 80s’ impact on today’s work with content such as Ready Player One and Stranger Things.

So a time where teenagers got high and drunk is quite the unusual setting for a coming-of-age movie, right? Thanks to nostalgia playing a good part in the film, it works quite well. It taps into that old feeling without an overly strong sense of pandering.

No Real Narrative? No Problem!

One thing is for sure, Dazed and Confused doesn’t follow most coming-of-age story plot points, or really any real plot points, for that matter. The film mainly focuses on three groups of seniors and one freshman who has the time of his life. It follows them for the whole day and shows the viewers what they do. No real conflict, no villain, no real story to tell.

It’s not an issue though, it actually works really well! Following these groups of teenagers is just as entertaining as it would be if there was a narrative. We see them hang out, live life as they should, and just be cool. One teenager’s trouble with his football career could be a plot point, but is it really? It really isn’t until the last act of the film when its brought back rather abruptly.

This cast had a bright future ahead of it. Dazed and Confused gave everyone their big break.  As stated earlier, it’s the first big hit for Matthew McConaughey and his success continued the following year, appearing in Angels in the Outfield. McConaughey expanded his acting range to the fullest and is now an Academy Award winner, but you already knew that.

Then there’s the big bully O’Bannion, played by no other than Ben Affleck! Ben had a couple of TV series appearances along with uncredited cameos in Field of Dreams and Buffy the Vampire Slayer but Dazed and Confused was arguably his big break too. Scoring roles in Mallrats and Chasing Amy, Ben quickly became a mainstay soon after in the industry.

We even have Milla Jovovich, who we are all familiar as Alice in the Resident Evil franchise. Dazed and Confused gave her a particularly good start to her career. In the film, she doesn’t say or do much, but it really made her become big a few years later as she landed the role as Leelo in The Fifth Element! Not a bad jump from such a small role.

It’s just so great to look back and see so many familiar faces. In a sense, it taps into that feeling you get by looking at old videos of friends and family. 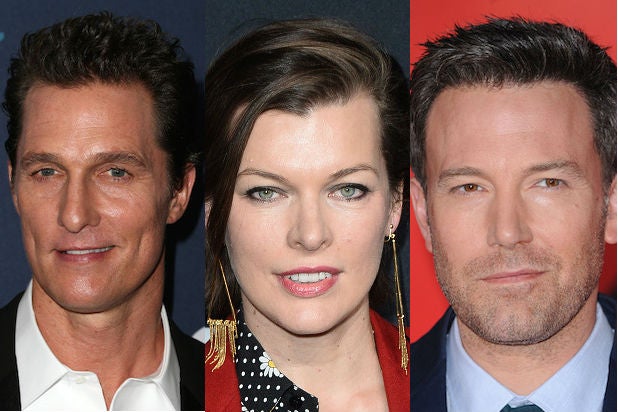 “Come on and take a free ride!”

A classic rock song in every scene with the likes of Kiss, Aerosmith, Alice Cooper, and so much more! The main song is obviously Free Ride, and it helps to add some great pieces of nostalgia to every scene. This is what makes the film unique along with the no real narrative. With a new scene, a new song steps in. With no real narrative, scenes set with a song. Pretty sweet, right? The last school bell rings, in comes School’s Out by Alice Cooper. A night drive, in comes Low Rider by War. Party out in the park, Cherry Bomb by The Runaways. You get the idea.

Why the Cult Following?

Director Quentin Tarantino listed the film as the 10th best film of all time. Entertainment Weekly listed it at third in the 50 Best High School Movies. People just can’t get enough Dazed and Confused!

Dazed and Confused is quite the unique coming-of-age story. No real narrative relies on 70s nostalgia and songs to set the film’s mood. However, the characters portrayed really makes the film an enjoyable watch. Just watching these groups of teenagers have the time of their lives on the last day of school is worth the watch. Whether they have fun by getting high or drunk, it’s entertaining to see the shenanigans they get into. We all need that highly entertaining, if not very intellectually taxing movie to spur a good night. 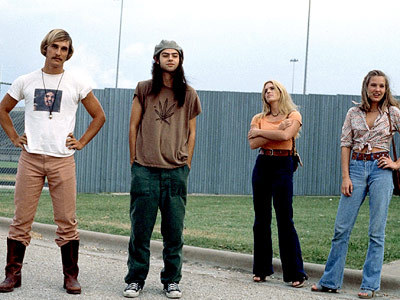 Thank you for reading! What did you think about Dazed and Confused? Comment down below!

[…] films. In particular, I loved the high school party comedies like Superbad, American Pie, and Dazed and Confused. I loved the wild nature of these films, I loved how cool the characters seemed, and I watched them […]

When I graduated from high school in 1974, our commencement speaker was dazed and confused. He was the lieutenant governor of our fair state,and he was drunk. It was most definitely not entertaining.