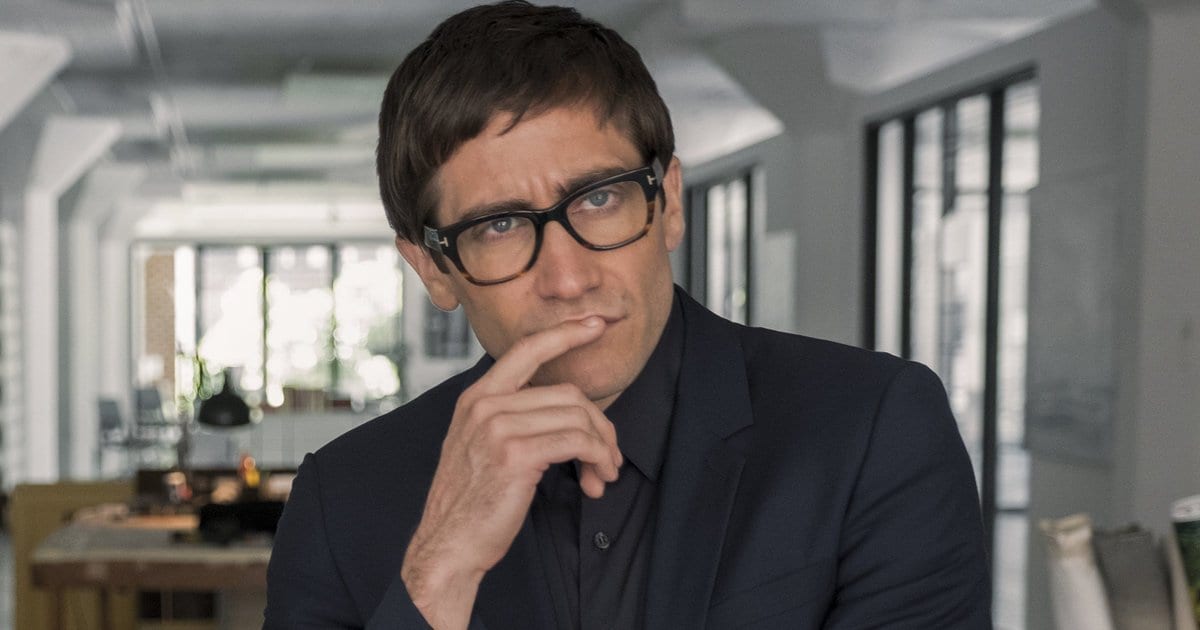 To be honest, I have absolutely no venom towards any of the movies featured in this article…and that’s precisely the biggest problem. Instead of making a film of which I have a strong reaction, I left all of these films without a single feeling. In a cynical way, that might be impressive, but I like to stay positive here (contrary to popular belief).

So let’s power through these movies, because I’ll forget them before I finish this article if I fail to do so.

I’m still confounded that studios and producers choose to use dubbing instead of subtitles in foreign films. Do I want to sit through what is the vocal equivalent of the uncanny valley effect for over 130 minutes? No, no I do not. This choice robs The Tree of Blood of much of its depth and the actor’s abilities to emote. I encourage the producers of the film to release a subtitled version of the movie sometime soon.

Still, the film is full of odd imagery and storytelling that a subtitled version of the film would never fix a lot of its problems. It’s essentially a dud in all respects, so toggle to something else on your Netflix home screen.

*To read the site’s full review of The Tree of Blood, please click here.

Pour one out for Gina Rodriguez; she’s a lot better than this material.

Have you ever wanted to see a hard-boiled crime movie where the lead has to play both sides of the conflict to get what he or she wants? Well that’s exactly the type of question that big studios asked audiences…starting five or six decades ago. It’s not enough for a movie to drown itself in a fit of PG-13 self-seriousness anymore. Miss Bala doesn’t do anything to make itself stand out. It’s below average to average in just about every single category.

Quick aside: I often wonder how these movies get pitched to studios. I imagine the major selling point going something like this: “It’s going to be just like every crime movie you’ve seen before, but…wait for it…wait, no, that’s pretty much it. It’s the same thing. Can I have $20 million to make it now, please?”

When watching horror movies, the plot can be silly or derivative — how many horror movies are about something wrong with the house? — but it all comes back to one thing: is the movie scary? The Prodigy doesn’t pass that test…at all.

This low-budget feature is nothing but the same jump scares and ludicrous leaps in logic that you know and hate in the genre. I’m tired of talking about this movie already.

Another quick aside: when watching movies that have literally nothing interesting or new going on, my mind withers away to the point where I have an odd out-of-body experience that freezes me in time. It’s like the Sunken Place, but with less tea.

*To read the site’s full review of The Prodigy, please click here.

Velvet Buzzsaw bummed me out, and not because its subject material was dour, but because it had SO much potential and wasted almost all of it. Jake Gyllenhaal shines through as a hilariously pretentious, self-important, and unlikable art critic, but the rest of this talented cast fails to inject much zaniness into a script that sorely needed some.

This movie does the most movie things to ever movie that I’ve seen in quite some time. You have a charismatic lead get into some crazy shenanigans; take advantage of situations in her daily routine; get caught up in a huge misunderstanding which will lead to an obvious down point for her at the end of the second act; overcome serious odds with a bit of luck and contrivance; and get everything that she ever wanted in the end when she comes to realize her personal faults.

I think that about covers 51% of all movies, dontcha think?

Thank you for reading! What are your thoughts on the worst movies of February 2019? Comment down below!

What Men Want was garbage.

Velvet Buzzsaw was very disappointing, mostly because I am a fan of Jake Gyllenhaal and I had just seen Toni Collette in Hereditary, so I was really looking forward to it. Boy was I in for a let down. The movie is beyond ridiculous and it feels like it was written by someone that used to write crappy movies for the SYFY channel.

Agreed on the missed opportunity of Velvet Buzzsaw, but I think I still liked it overall? It was too boring to be properly pulpy, but I still can’t get certain sequences out of my head.

What men went had all the potential… to be in the list of the worst movies!

Child from hell genre kind of peaked with the omen, I am not sure why they keep making these.

Most likely because they’re cheap and easily to sell 😅

And they don’t really bother to make it special or re-imagine it.

Again, we’re not too far off on this list. I will say, I didn’t find the Prodigy as bad as you (It just missed the bottom 3 on my list), but like you said, the films on the list weren’t necessary terrible… they were just incredibly bland and didn’t have much to say. Here’s my bottom 3 for February: 3) Miss Bala; 2) What Men Want; 1) Cold Pursuit (unlike you, I didn’t find much redeeming qualities here, as it didn’t seem like it knew what it wanted to be: a serious crime thriller or a dark comedy like Fargo; the end result was just too messy without much focus.)

Cold Pursuit is definitely an odd film, and I can certainly see your POV too. Ohh well!

I liked What Men Want. Granted, it was a bit formulaic, but it was not the worst film I’ve ever seen. Someone responded to my review saying it was a good movie for a rainy weekend afternoon. I think that is a pretty good description of how the film resonated with audiences.

Well I certainly won’t be in that camp! I was just soooooooo bored and tired watching it — nothing stood out to me