Five Movies (or Franchises) I Watch Whenever They’re On 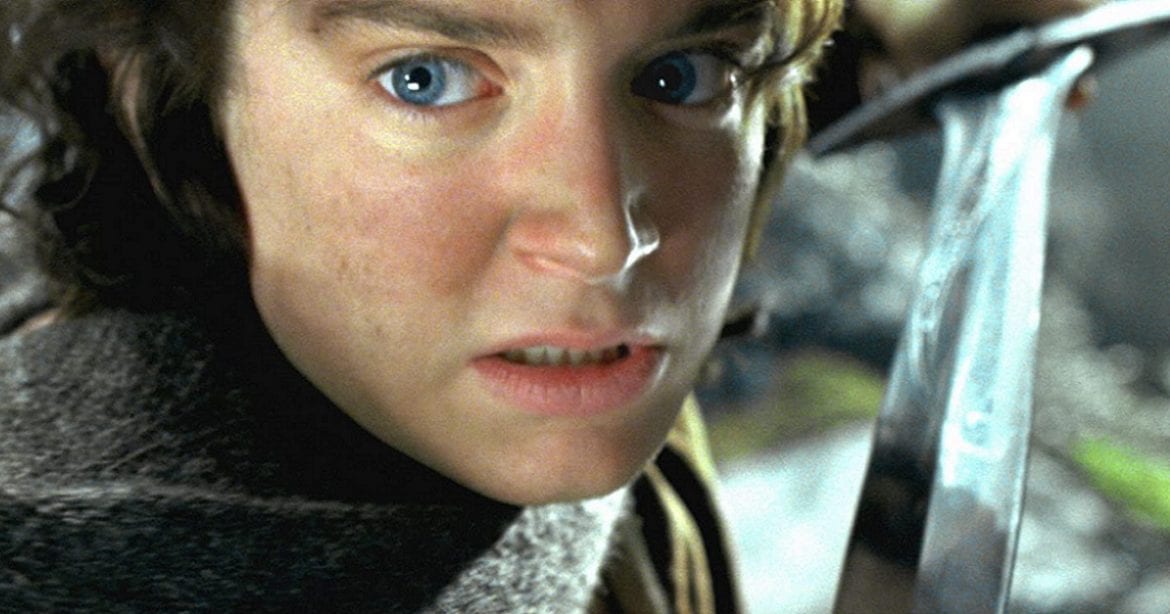 Now that we’re all staying in our homes, TV viewing is increasing for many of us. While scrolling through the guide,  praying for something I like to be on, I was reminded of the fact that there are certain movies I always tune to when I notice they are on. Sometimes, I’ll catch one as it comes on, and watch the whole thing. Other times, I’ll tune in midway, and just watch a favorite scene or two.

Yes, I own all of these on video, but there’s a different kind of joy that comes when a favorite movie is on TV. Kind of like hearing a song you love on the radio, versus playing it yourself. In no particular order, these are the movies I don’t pass up when they air.

Basically any Adrien Brody movie. I mean… you know this about me by now.

Most Wes Anderson films (not you, Moonrise Kingdom, sit down).

The Princess Bride (I prefer to play it myself, but I’ll tune in now and then).

The Godfather/The Godfather: Part II (I used to be a bigger fan, but they pull me back in at times).

The Lord of the Rings trilogy

This is probably the very top rung of my watch-any-time ladder. I will stop everything and watch any one of the three, from any point in the movie. It could be just coming on, or it could have been on for a whole hour already… doesn’t matter, I’m watching. The Hobbit trilogy? Not so much.

I used to marathon the entire trilogy on a regular basis (before I had many responsibilities). We’re talking about the Extended Editions, here, which takes 11 hours (closer to 12 if you let the credits roll each time). Yes. I envy my younger self, too, for having that kind of free time.

There’s just something so comforting about these movies. Peter Jackson and his team did a brilliant job. They are absolutely beautiful to look at, the acting is stellar, and the story is captivating. I become so immersed in the world of Middle Earth, that the real world melts away for a while. And really, what more can you ask of movies?

Here’s my favorite scene from The Two Towers. I’m always stoked if I tune in before I’ve missed this:

That is just a shorthand way to say any Harry Potter movie, or either Fantastic Beasts movie. There are 10 movies (so far) that fall under this umbrella. These, I tend to catch in progress, and I’ll watch whatever is left. Much to my husband and daughter’s respective chagrins. He’d rather tune to Impractical Jokers, and she’d rather switch over to YouTube.

I’m not quite as dedicated to these as I am to LOTR, and I don’t know the movies nearly as well. I didn’t hop on the Hogwarts Express until about two years ago. Some of the films, I enjoy more than others, and have seen more times. The first one, for instance (The Philosopher’s Stone, or The Sorcerer’s Stone, depending on where you live), I have a soft spot for. I’ll sit as doe-eyed as the first time, and watch the little mini golden trio start their education. The last two (The Deathly Hallows 1 and 2), on the other hand, I’ll usually just check out a scene or two.

My absolute favorites, though, are The Prisoner of Azkaban, and The Order of the Phoenix. Those are my jam! Why, yes, I do adore Gary Oldman. How did you know? Speaking of whom, here’s a video I found entitled “Harry Potter and Sirius Black being precious.”

Singin’ in the Rain

Singin’ in the Rain is magical. There’s no other word I can think of that captures it. The casting is absolutely perfect: Gene Kelly, Donald O’Connor, and a very young Debbie Reynolds. The latter is actually the most impressive, to me, despite my love for the other two. She was not a trained dancer before she did this film, and she held her own beside two seasoned pros.

The storyline is fantastic. Yes, it’s one of those movies about making movies that people like to deride these days as pure Oscar bait. Singin’ in the Rain‘s portrayal of Hollywood’s shift from silent films to “talkies” is both fun, and fascinating. And I love it.

The songs will get stuck in your head, too. Here’s one such example. You’re welcome.

I know, I already listed Adrien Brody and Wes Anderson movies in my honorable mentions, but this one is different. First of all, it’s both of them. At the same time. Secondly, this movie feels different from anything either of them have done alone. Yes, it has a lot of the Anderson signatures, like: symmetry, a specific color palette, out of touch white folks… the usual.

And it has Adrien’s incredible gift for expressing everything with his facial expressions. The man would have been fantastically successful in silent films. There are several scenes in The Darjeeling Limited, where Brody either doesn’t speak at all, or says very little. And it’s brilliant.

The story centers around three estranged brothers (Brody, Owen Wilson, and Jason Schwartzman), who reunite when the eldest (Wilson) suggests a trip through India. There’s a sense of both distance and familiarity between these men that rings very true. Plus, as with The Lord of the Rings trilogy, it’s beautiful to look at.

There’s something oddly reassuring about noticing it in my TV listings, and I don’t really know why. The last time I watched it on TV, I was going through a really hard time, and it was very comforting.

This is probably my favorite scene, where the tension between the brothers boils over.

Now, this one is tricky. Coming to America is one of my top five favorite movies of all time, but it was almost demoted to the honorable mentions list. Why? Well, simply because it so rarely pops up on channels we actually get. I’ll see it in the guide often, only to realize I can’t tune in.

I typically only get the option to catch this one on TV when it’s on a basic channel, like Comedy Central. And at that point, of course, some of the funniest moments are edited down to… no longer funny.

It is, however, much smarter to watch the cleaned-up language version with my daughter around, so I take the opportunity when I can. Which is why it earned a place on this list.

Here’s the line I most enjoy quoting (and that’s saying a lot in a movie this quotable):

These days most of us can just pop in a Blu-ray, or open up a digital copy on our phone. However, there’s something special about seeing a favorite movie on television. Maybe it’s the idea that other people are watching the same movie and the same time that creates a sense of community. Or maybe I’m just a sap.

Thank you for reading! What are the movies you tune to? Comment down below!