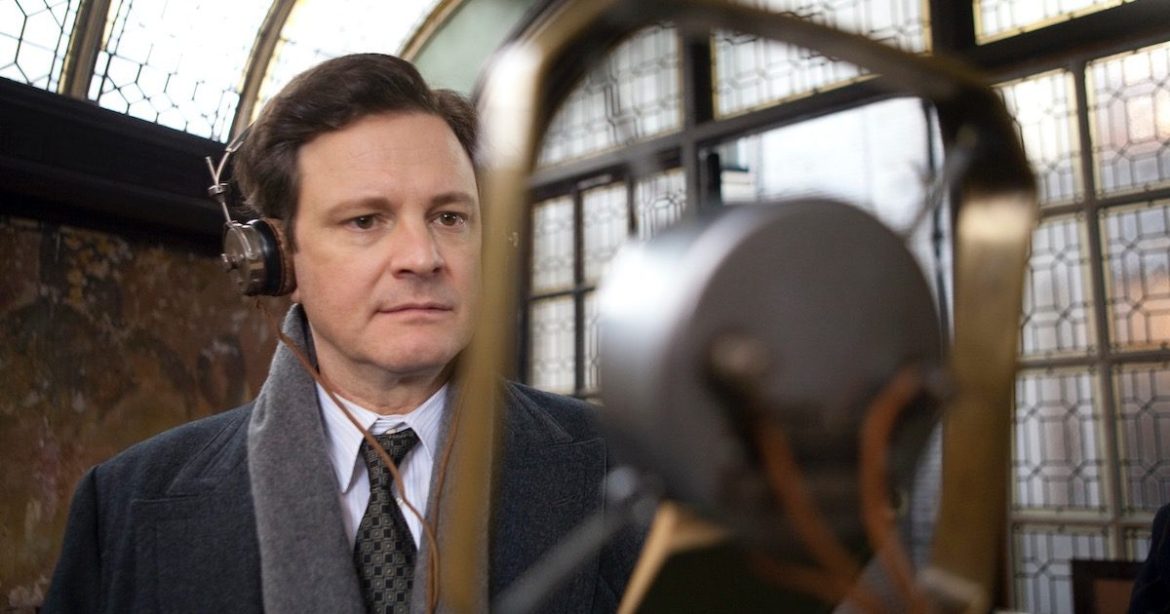 For most, if not all of us, fairy tales are part and parcel of the fiction we are introduced to when we are young. Tales of kings and queens, princes and princesses tell us what we think we know about royalty. In the real world, they are just human beings like the rest of us. By a twist of fate, they were born and/or married into a life that is both romanticized and complicated. The King’s Speech gives the audience a view of this world that few outsiders have seen.

An Unlikely King with Imperfections

For generations, primogeniture determined who would sit on the throne. In laymen’s terms, it means that the firstborn son (or the nearest male relation, if there are only daughters, a la Pride and Prejudice or Downton Abbey) is the heir. He will inherit the bulk of the family estate, the family title, and/or the family fortune. Younger sons and daughters receive a much smaller slice of the pie.

In 1936, George VI (known as Bertie to his family and father to the current Queen Elizabeth II) did not expect to become King. He was the second son, living a relatively quiet life (well, as quiet as a royal can) with his wife and two young daughters. Then his elder brother, King Edward VIII chose love over duty.

If one is to believe some of the images of members of any royal family, the presentation is often that of faraway perfection. Any flaws, mistakes, or (physical and emotional) scars are kept from the public eye. But behind the crowns, the jewels, the titles, and the fancy clothes, they are just as human as we are. The movie uses Bertie’s stuttering and the accompanying anxiety to explore this humanity.

For me, it was his stutter that made the character. I have had a speech impediment since I was young. Though maturity and treatment have helped to minimize my own impediment, it will be with me for the rest of my days. Tethered to the stutter are lifelong anxiety and low self-esteem. It’s easier to live with this issue if one is not in the public eye. It is ten times harder to face these two-headed hydrae when your job is to represent and lead your family and your nation.

A Mini Pride and Prejudice Reunion

Speaking of Pride and Prejudice, of the things that drew me to this film was not just that Colin Firth’s name was on the top of the bill. It was the casting of Jennifer Ehle (Elizabeth Bennet) and David Bamber (Mr. Collins) that was the cherry on top. After spending ten or so years watching British television and movies, I’ve developed an eagle eye for the rotating carousel of English actors. The question of “where have I seen this person before?” has gleefully come up too many times to count.

But this reunion of the 1995 Pride and Prejudice was special, as is the series. Firth and Ehle had unquestionable chemistry as Miss Bennet and Mr. Darcy. Bamber was wonderfully odious and stomach-churning as one of Elizabeth’s suitors and her father’s heir. As fans, we understand that this is just one character out of the many that an actor will play during his or her career. But there is a certain something about this adaptation that kept it on the top ten lists of BPDs (British Period Dramas) for the last 25 years.

If nothing else, this film is pure Oscar bait. At the 2011 Academy Awards, the film won four awards, one of which went to Firth. It was one of those wins that absolutely well deserved. His performance was empowering, heartbreaking, and nothing short of perfection. Supported by Helena Bonham Carter as the future Queen Elizabeth and Geoffrey Rush as Lionel Logue, the unconventional speech therapist, Firth’s Bertie faces an enormous challenge. On the brink of World War II, he must be the King his nation needs while overcoming decades-old personal issues. It is that journey that not only entertains but inspires the audience to move beyond what is holding them back.

Thank you for reading! What are your thoughts on The King’s Speech? Comment down below!

[…] God is the story of Jade, a twenty-something mom living in London, who is recovering from a vicious acid attack that left her permanently scarred. We meet Jade late […]

[…] to intertwine the narratives. What results, I’m disappointed to say, is Varda’s most conventional […]