‘Megamind’ Is the Best of Both Worlds 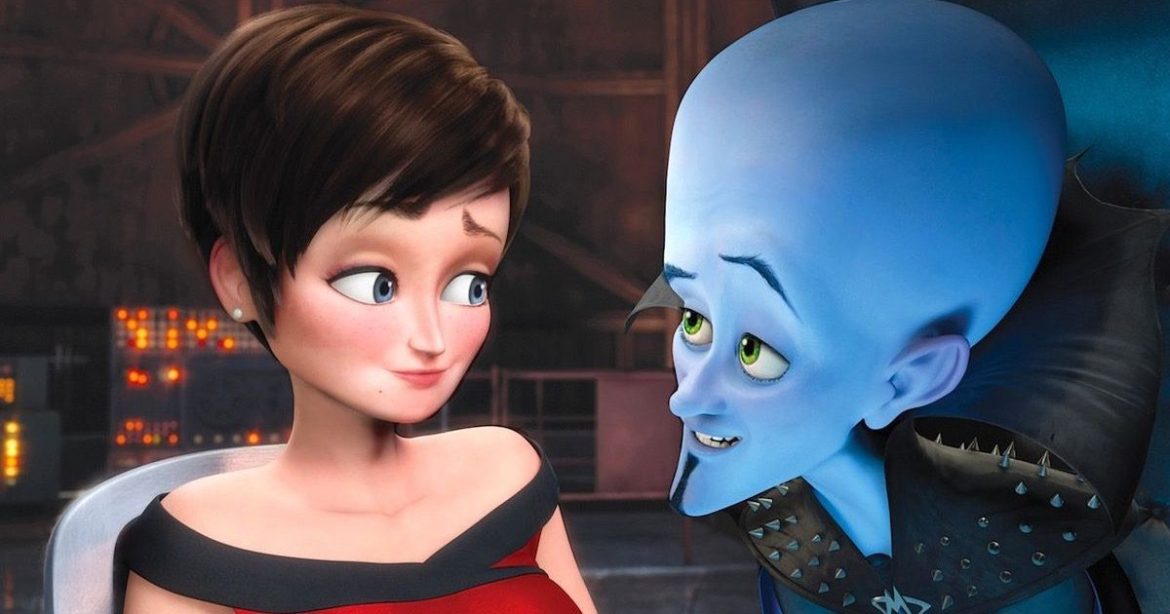 Megamind was so underrated when it first came out and it still feels that way today. I can understand why: DreamWorks tends to make pretty juvenile films that target kids with potty humor. Megamind was a breath of fresh air in that endless stream of nonsense.

What made Megamind work as well as it did was because it didn’t play down to an audience of children, but it never lost that audience either. Megamind is one of the few films that can appeal really well to both adults and children (and not in a Disney sort of way with cheesy jokes that sort of count as adult humor).

What allows for this universal appeal?

The Cast of SNL

I’ll be the first to say that Saturday Night Live really isn’t as funny as it used to be. There was a golden age from about the mid-90s to the mid-00s that included greats like Tina Fey, Will Ferrell, and Amy Poehler. It all kind of went downhill from there. I can’t remember the last time I actually watched any skit other than the occasional political one.

I’m glad the power that be recognize this golden age and tend to put these actors together to create funnier movies. Megamind is one of the funniest collaborations between some of the SNL greats. Tina Fey is a great straight (wo)man and Will Ferrell is always great as the goofy star. Throw in a supporting cast of characters such as David Cross, Jonah Hill, Ben Stiller, and Brad Pitt (who is also surprisingly funny) and you’ve created a beautiful film.

Physical comedy tends to be the type of humor that translates best to children. You don’t need words to express how funny it is when Megamind smacks his head on the windshield. My one-year-old nephew best exemplifies this when I try to hug him and he slaps me and giggles.

This is part of why Megamind appeals so well to both kids and adults. It weaves together more sophisticated humor with stupid stuff like buildings exploding and villains punching each other in comical ways. There’s enough of both kinds of humor to go around. Of course, adults may not always laugh at the physical comedy that kids do, but it still appeals to a broader audience than just witty jokes alone.

I’ve never understood the pull of pop culture references in movies. I think they’re hilarious, but I can’t put my finger on why. Is it because I like to feel like I’m up on pop culture and so I laugh to show how smart I am? Do I laugh because I like how random the reference is? I’ll never know, but they always tend to be a big hit for adults in comedies.

One of my favorite parts of Megamind is when Megamind has taken over the city and is stepping up to city hall to “Highway to Hell.” Before the lyrics can say “hell,” Minion accidentally switches the song to Minnie Riperton’s “Lovin’ You,” which is quite the shift in tone. It’s hilarious for multiple reasons but the fact that Minion censored the song in such a ridiculous way is so funny to me. Most likely, only adults would catch this.

Another one of my favorite references is the bit where “Space Dad” Megamind uses the Don Corleone accent from The Godfather. It’s so random, but it’s hilarious. Like, who on earth thought of that and why is it so funny?

Turning Tropes on Their Head

One of the best parts about Megamind is how many tired old tropes it flips. Instead of focusing on the hero, we are focused on the villain. The hero comes off as more of an arrogant airhead rather than a character we can root for. And the damsel in distress really isn’t as helpless as the hero would like to believe.

This is something that both kids and adults can enjoy. From a very young age, kids are taught these tropes. The princess needs a hero to save her. The hero is always humble and saves the day. And never, never do you root for the villain.

Yet, Megamind does all of these things. It breaks what our normal outlook is and presents something more humorous and exciting than what we normally expect. Whenever a movie breaks tradition like this, it tends to garner a large, appreciative audience.

One thing that adults will notice the most in Megamind is that the actual villain isn’t your typical mastermind of evil. The true villain is Hal, a loser who’s been trying to win Roxanne’s heart for years. However, Hal isn’t just an unlucky romantic that we sympathize with, he’s what we call an incel — a man who believes women owe them their affections.

This once again turns regular tropes on their head. It also makes the villain more relatable to a modern adult audience who may see more of these types of characters in their lives. I don’t often meet supervillains who make ridiculous gadgets to defeat their nemesis, but I do meet a lot of guys who should never have girlfriends. I can’t imagine giving any one of them the same powers that Hal got.

Most children probably won’t really catch on to the significance of having Hal as the villain. To them, he’s just a guy that turned out bad. Adults will most likely see through his sweet guise that he puts on through the first half of the movie. Making the villain who he is makes this movie so applicable to adult audiences as well as children.

Dare I Say It?

Megamind is probably the best animated film to come from DreamWorks…ever (sorry Shrek). It doesn’t pander to its younger audience, but it doesn’t exclusively cater to its older one either. The jokes don’t rely on pure slapstick or gross humor. It completely turns the superhero genre on its head.

I would take Megamind over Minions any day.

Thank you for reading! What are your thoughts on Megamind? Comment down below!

[…] However, over the course of its 114-minute-long runtime, it manages to quietly flex its position in animated film canon like nothing else quite could, and the story of Wirt and Greg is one that continues to invigorate […]