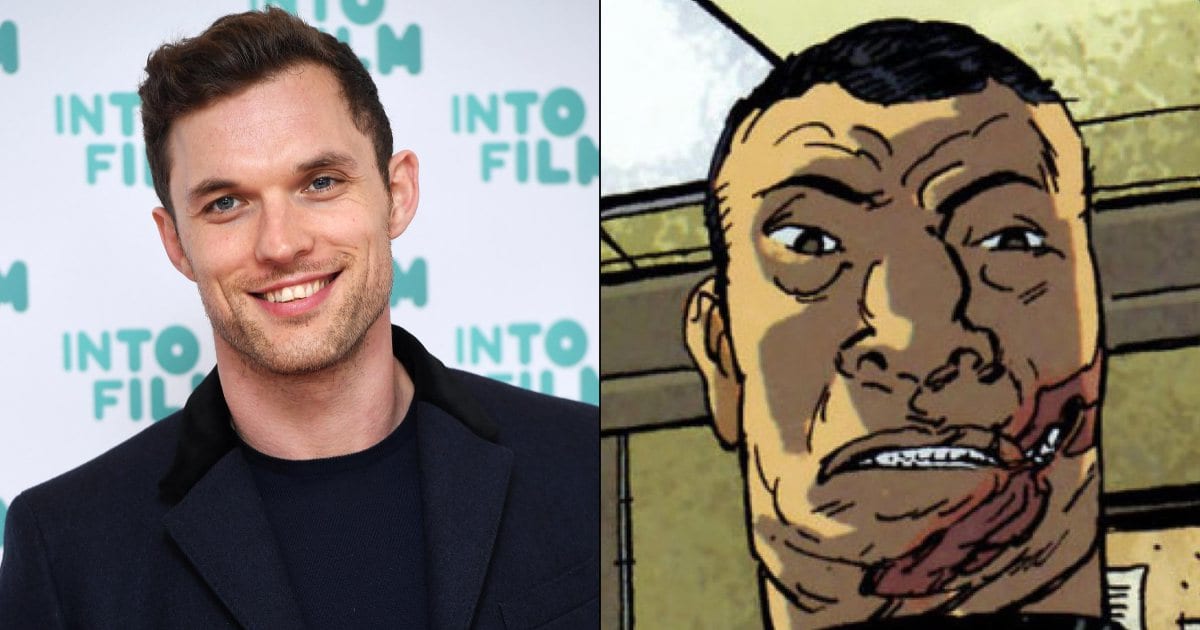 In a time where Hollywood executives continue to make safe casting choices that they feel will help to turn a profit, Ed Skrein is helping to change that sentiment after leaving the Hellboy reboot.

After taking the role of Major Ben Daimio in the upcoming Hellboy reboot starring David Harbour, Ed Skrein has decided to distance himself from the project.  Skrein did not know upon agreeing to the project that the character was of Asian descent.  He stepped down so that those in charge would be able to cast the role appropriately.  Skrein said the following in a Twitter post:

“It is clear that representing this character in a culturally accurate way holds significance for people, and that to neglect this responsibility would continue a worrying tendency to obscure ethnic minority stories and voices in the Arts.  I feel it is important to honour and respect that. Therefore I have decided to step down so the role can be cast appropriately.

Representation of ethnic diversity is important, especially to me as I have a mixed heritage family. It is our responsibility to make moral decisions in difficult times and to give voice to inclusivity. It is my hope that one days these discussions will become less necessary and that we can help make equal representation in the Arts a reality.”

Since the announcement, there has been a considerable amount of praise that has gone Skrein’s way, most notably from Mike Mignola, creator of the Hellboy universe.

A round of applause goes to Ed Skrein for this classy move.  Lionsgate‘s new version of Hellboy would have paid Skrein a pretty penny for his work, not to mention the added fame that comes with the territory.  This decision is very positive from two perspectives.  From the racial perspective, it allows for different ethnicities to be more appropriately represented in film.  From an acting perspective, it almost certainly allows for an unknown actor to make a name for himself.

We’ve seen this type of issue occur time and time again in recent years, most notably with Scarlett Johansson in Ghost in the Shell and Tilda Swinton in Doctor Strange.  Hopefully, Ed Skrein’s actions are the beginning of a sweeping change in the industry.

There is no word yet on Skrein’s replacement in the role and production will continue as planned.

The Hellboy reboot will be released in 2019.

Thanks for reading!  What are your thoughts on Ed Skrein’s departure from the Hellboy reboot?  Comment down below!

Can’t say I share your enthusiasm. I think all the bullspit about race is destroying America (and Hollywood too). It’s fabricated outrage and empty pandering that will not improve one moment of one person’s life. But if everyone else is happy, who am I to ruin a party?

I think in this case its warranted considering that the actual character from the comics is of Asian descent. It’s a pretty bad look if you ask me.

In other circumstances, I understand your sentiment. With no source material to pull from, cast whoever you see fit for the role.

If nothing else, it’ll be nice to have some new get a shot at the big time.

Yes it certainly doesn’t hurt to cast existing characters accurately. No arguments there! Wonder why they would do such a miscast in the first place… unless it was a publicity stunt set up to make some noise.

I would think that from the executive perspective that they’re just trying to do whatever possible to make sure the film turns a profit so they go out and hire established that they know will give a solid performance. But then again, is anyone going to a movie to see Ed Skrein? Lol