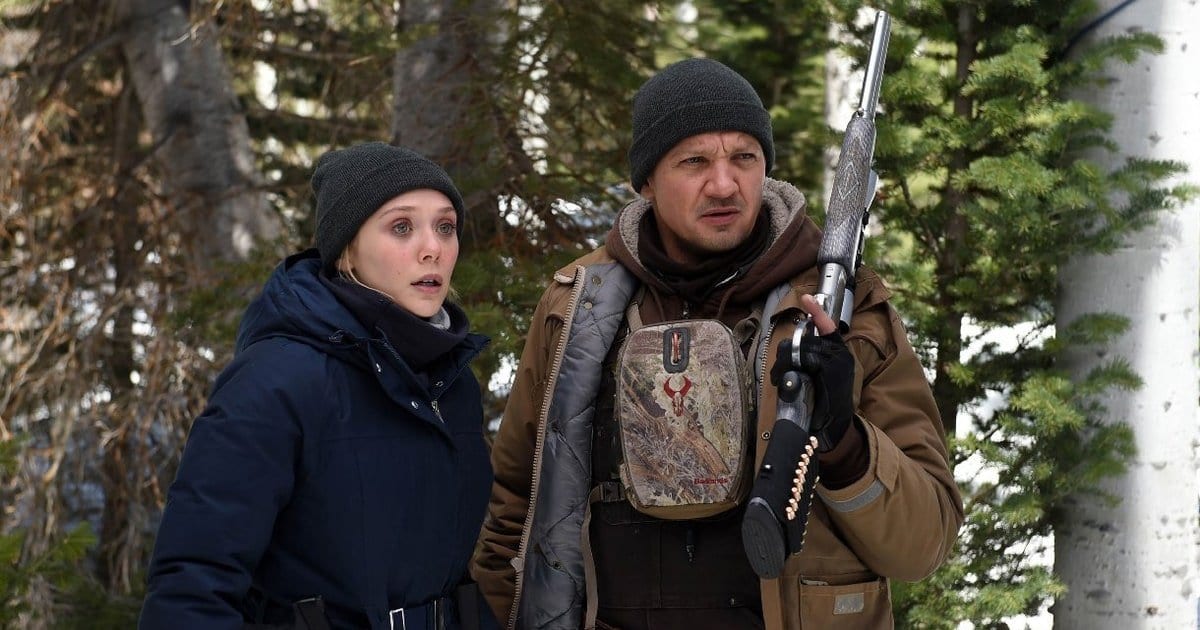 Although August 2017 will most definitely be remembered for how bad it performed at the box office, there were still some solid flicks to see.  While the bigger films of the month fell flat, some fun, and sometimes powerful, independent movies stole the show.  Before getting to the list, I must offer a tip of my cap to Kathryn Bigelow‘s Detroit.  This film would probably be in the running…if I had seen it.  Ohh well, no critic is perfect.  Let’s take a look at the best movies of August 2017:

Although it can’t help but pale in comparison to director Steven Soderbergh‘s better heist films, Logan Lucky has a lot of fun in its two-hour run time.

The obvious standout from the film is Daniel Craig as the suitably absurd Joe Bang.  For awhile now, Craig has starred in some pretty dower, depressing films.  It’s nice to see him once again enjoying being in a film.  There’s just so many lovable quirks to his character, such as eating eggs for every meal.  He even cracks a smile!

If you like the Ocean’s movies, then you’ll definitely like Logan Lucky.  It has all the visual style of those suave, cool heist films while also poking fun at the genre by depicting the backwoods areas of West Virginia.  Soderbergh even crafts some suitably stupid dialogue that gets a ton of laughs.

Every actor in Logan Lucky looks like they’re having a blast.  Channing Tatum and Adam Driver appear to enjoy living it up as hillbillies, almost competing with each other to see who can sound more silly with the most mundane pieces of dialogue. Good Time is a dirty, dirty movie, and I mean that in the best way possible.  This film has a very interested contrast in giving everything a psychedelic feel but also adding a grungey, disgusting aura to every single frame.  Good Time feels unlike any other movie of recent memory in this regard.  There’s almost a feeling that this is a real life event.

Robert Pattinson gives the best performance of his career as Constantine Nikas, a human being with practically zero redeeming qualities.  Pattinson remains magnetic (and even somewhat likable if you can believe it).  He’s unhinged yet keeps it together just enough so that he can continue to attempt to accomplish his goals by any means necessary.

Good Time is an interesting watch as it takes place all in one night.  Although Pattinson’s character tries to keep digging himself out of a hole, things just seem to get worse.  This film is certainly a step above the typical crime caper and worthy of being among the best movies of August 2017. 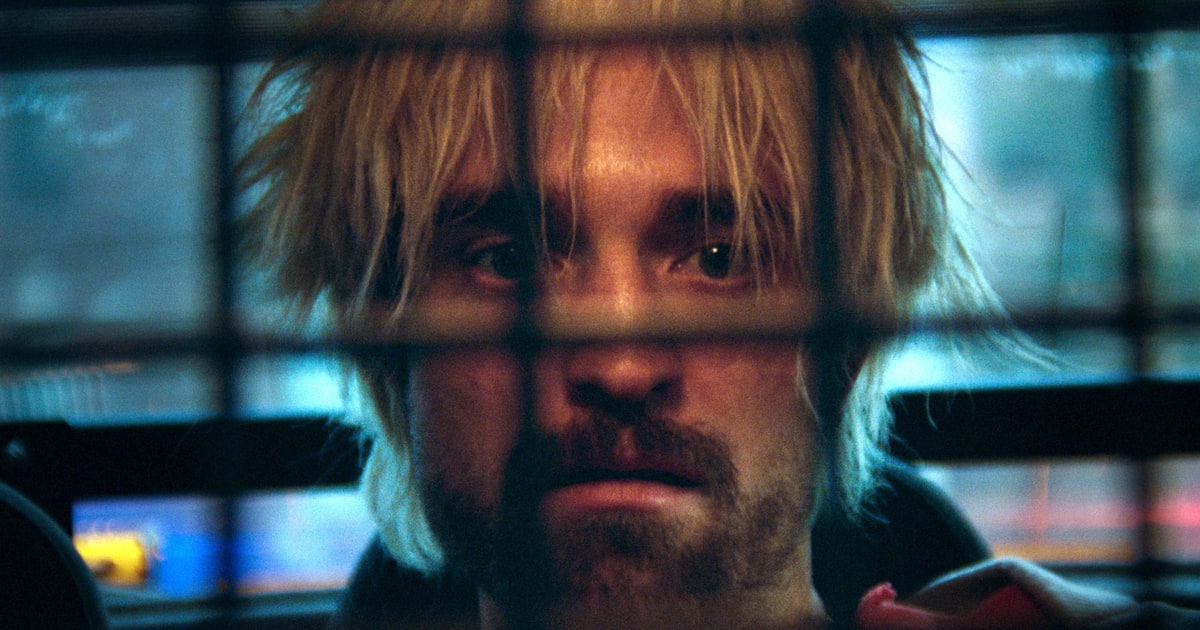 Wind River proves that Taylor Sheridan is more than just a great writer, he’s a great director as well.  The film is one of rare occasions where the entire final product is perfectly directed.  Not a single moment is out of place and every point where emotion must be wrung out of the plot is done with ease.  Wind River pulls off techniques that only seasoned directors would even attempt to use.  In the mind of this critic, Taylor Sheridan is now a force in this industry.

Other members of the team deserve a ton of credit as well.  Jeremy Renner gives a career-defining performance as a hunter/tracker who aids the FBI in their investigation of a murdered woman on an Indian reservation.  He’s always very solid, but this time he’s done a little extra.  His chemistry with Elizabeth Olsen is impeccable, allowing for a great team to come about.

If nothing else, Wind River has and ending that will make you want to stand up and cheer like you haven’t in quite some time.  Retribution is found in the most satisfying of ways.  It absolutely deserves its spot with the best movies of August 2017. 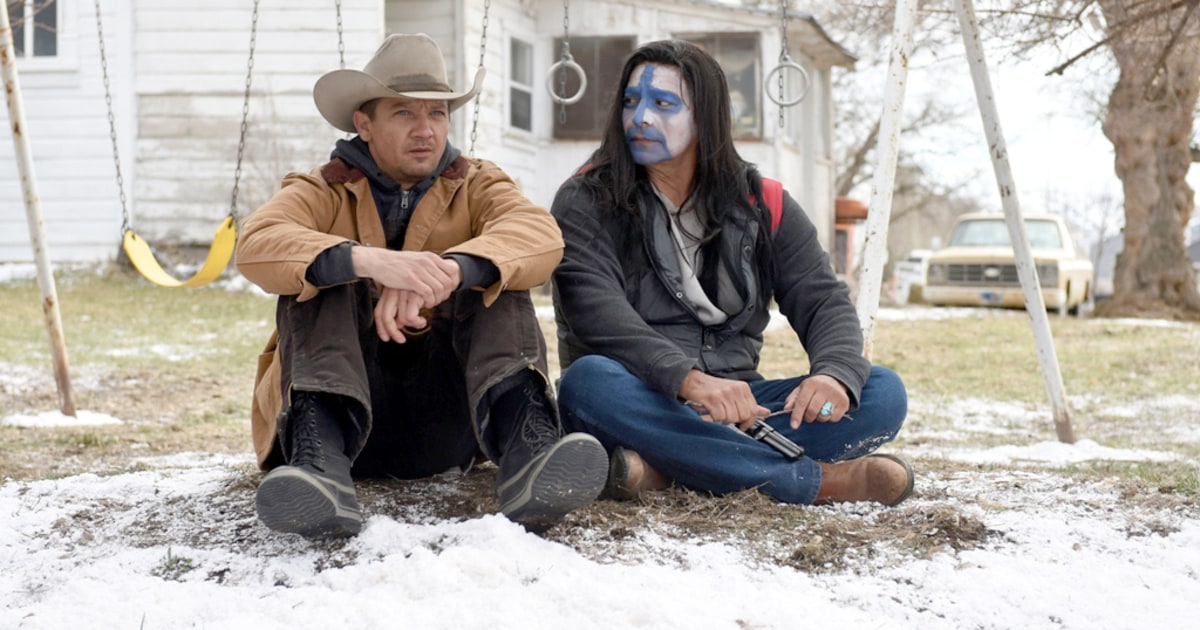 Thanks for reading!  What are your thoughts on the best movies of August 2017?  Comment down below!

I’m with you on a lot of what you wrote. I, too, didn’t see Detroit, and I thought Logan Lucky was good-hearted fun (especially Daniel Craig), but didn’t quite strike that magical spark to push it into the top movies of the month. I also agree that Wind River was the best movie in August! Very captivating while being incredibly quiet (up to the last act, of course!) But my #2 and #3 were totally different. I’ve never heard of ‘Good Time’ and that’s pretty strange for me. My second place film was The Glass Castle, and my #3 was Annabelle: Creation, which I thought was much better than Annabelle. The tone was much creepier and it had stronger horror elements.

It was a toss up between Logan Lucky and Annabelle for the #3 spot for me. August was a pretty light viewing month for me so I didn’t get to see The Glass Castle although I remain intrigued.

I’m so looking forward to that movie. I really can’t wait. It’s about time to see something decent again in the cinemas ?

You got that right! It’s nice that we’re transitioning to Oscar season. I love blockbusters as much as the next guy but this is definitely my favorite time of the year!

Good quick reviews. I’m probably going to skip Wind River. My first impression after seeing the trailer was that it was The Avengers in the mountains. Probably unfair, but I need to take a break from the superhero actors.

I don’t think you should stray away from seeing a movie that has known actors in it from popular properties. Wind River is probably one of the better movies this year and has nothing superhero-like about it! It’s tense, dark thriller.