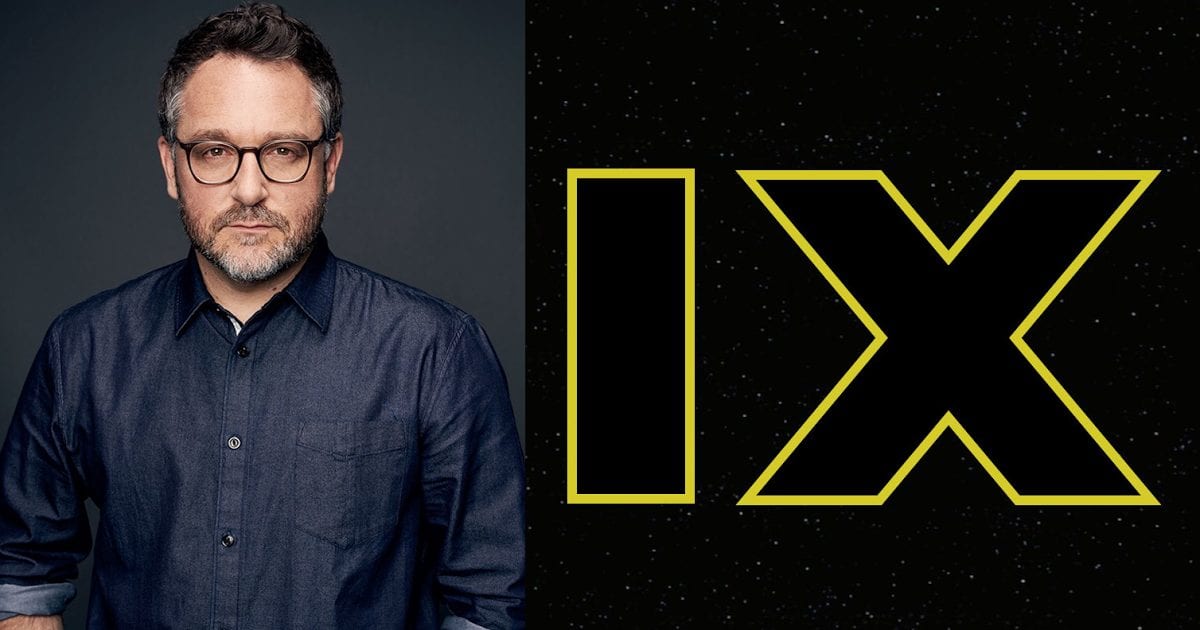 In a wild turn of events, Colin Trevorrow is no longer directing Star Wars: Episode IX, leaving the movie and its production in a precarious situation.

Disney released the following statement regarding Colin Trevorrow’s departure from the franchise:

“Lucasfilm and Colin Trevorrow have mutually chosen to part ways on ‘Star Wars: Episode IX. Colin has been a wonderful collaborator throughout the development process, but we have all come to the conclusion that our visions for the project differ. We wish Colin the best and will be sharing more information about the film soon.”

It appears that the division came about when Trevorrow and studio executives disagreed about what direction to take the script for the film. As it currently stands, this is the third director to leave one of the new Star Wars projects after Disney bought the rights to Lucasfilm back in 2012. The first director to be dismissed was Josh Trank shortly after the debacle that was 2015’s Fantastic Four, while the second to leave was the tandem of Phil Lord and Christopher Miller after the highly publicized issues on set of the young Han Solo film.

Trevorrow has previously worked as the director on films such as Safety Not Guaranteed, Jurassic World, and this year’s The Book of Henry. Many pundits are pointing toward The Book of Henry as one of the main causes for Trevorrow’s ousting.

At this time, there have been no announcements regarding Trevorrow’s replacement.

Many Star Wars fans are relieved to hear that Trevorrow is leaving the project considering his filmography thus far. However, I wouldn’t go that far. Colin Trevorrow has discussed in many interviews that he wanted to make The Book of Henry and do something completely bizarre. He’s even gone as far as saying that he realizes that many people probably wouldn’t care for the film. Trevorrow is an earnest, intelligent human being who is certainly capable of doing solid work.

As for the other side of the coin, this move signals a clear shift for Disney as they move forward with the Star Wars property. It’s safe to say that Kathleen Kennedy and Disney are a little embarrassed after the aftermath of the Han Solo film and what it entails for that property moving forward. There were numerous writers that came in to work with Trevorrow on the script for Episode 9. It appears that something just wasn’t clicking between the two sides.

Luckily for Disney, Episode 9 isn’t scheduled to start production until the beginning of 2018 so Kathleen Kennedy has ample time to find a replacement.

As for the next steps for Disney, many are already speculating who should take over as director. There are so many great options out there. However, Disney needs to get this right. At this point, they can’t afford another mistake without delaying the project. I would assume some clarification on the vision for Star Wars has already taken place within the company. Each decision from here on needs to have that vision at the forefront. If Disney isn’t careful moving forward, we’ll have some more serious problems on our hands.

Thanks for reading!  What are your thoughts on Colin Trevorrow leaving Episode 9?  Comment down below!