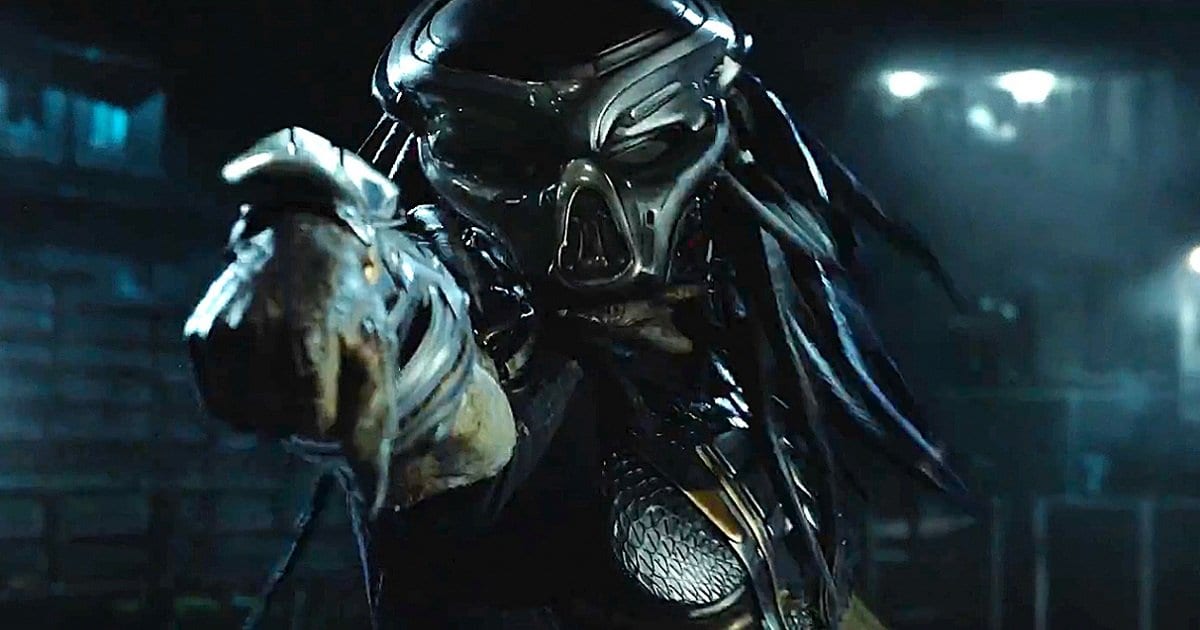 Unfortunately, the first teaser for The Predator came out to mixed reviews, but the occasion does make for a good opportunity to look back at this franchise and see what to expect this fall in the newest installment. No matter where you fall in terms of level of excitement, with a series that now spans over 30 years, it is still interesting to get a glimpse at a new chapter.

The Predator is set to release in September 2018 and stars Boyd Holbrook, Olivia Munn, and Keegan-Micheal Key. It’s written and directed by Shane Black, who also co-wrote and had a supporting role in the original Predator. Over the years Black has brought us many memorable movies such as Lethal Weapon, The Monster Squad, Last Action Hero, and Iron Man 3. The hope is that the series is in good hands and we have something special in store for us this fall.

Set to take place after Predator 2 but before Predators, a crew of soldiers and civilians must band together to stop the Predator from hunting everyone into extinction after accidentally being summoned to Earth.

The first teaser trailer showed classic Predator action while still adding some groan worthy moments, one being a small child that will need to be looked after as the movie progresses. Still, seeing the Predator back in action more than made up for the shortcomings of the teaser in my personal opinion.

Predator came out in 1987, starring Arnold Schwarzenegger as Dutch. The premise was simple: put some commandos in the jungle and have them hunted by an alien that is there to find the best game in the universe. Dutch’s team is violently and methodically taken out by the Predator until the ultimate prize, Dutch, is left standing to do battle, climaxing in an 80’s style fist fight for the ages.

In the years since Predator‘s initial release, the film has shown its tremendous staying power by establishing itself as one of the greatest actions films of all-time.

Predator is iconic in its action and I think it’s quoted daily somewhere in the world. It is one of the first R-rated films I saw when I was kid (the edited off TV version, but it still counts). I remember the moment when my Dad decided we were going to watch Predator for the millionth time and grabbed the unedited tape instead of the edited. I’ll tell you it was a completely different movie. It scared the hell out of me.

Predator 2  came out in 1990 and this time starred Danny Glover and swapped out the Colombian jungle for the concrete jungle of Los Angeles. I am sure I wasn’t the only one who said, “How can you replace Schwarzenegger for Glover?” If you haven’t seen this one in a while, go watch it simply just to see where the world was in 1990. This movie really is a product of its time, featuring LA riots, turf wars, aliens, voodoo, human sacrifice, hard-boiled detective themes, over acted love-making, and top-secret government agents with high-tech gear. Predator 2 really does have a little bit of everything.

1997, Los Angeles, and the city is in the midst of a turf war between the Colombian and Jamaican drug cartels.  The police are stuck in the middle, and then the Predator shows up. When the monster starts killing in an unbiased nature, the violence between the sides escalate. Lieutenant Michael R. Harrigan (Glover) is determined to find out who the wild card is that entered the equation who is simply killing everyone for what seems to be sport.

This film wasn’t received the best when it was released critically or commercially but has established a cult following in the years since. If anything it is worth watching Bill Paxton finish the trifecta of being killed off on-screen by the Terminator, Alien, and a Predator.

It also has my favorite movie line of all-time.

Predators followed in the same vein of Predator 2 by casting a lead in Adrian Brody, who on paper doesn’t seem like he could carry an action film. A series that started with Schwarzenegger, some how ended up with Brody? However, like Glover before him, Brody shows that he can handle a tussle with the alien hunter.

Brody stars as Royce, a mercenary who finds himself in the jungle surrounded by murders and other criminals of varying nature. Without knowing how they got there, they set out to figure where here is and how they can get back home. They then begin to be attacked by a variety of creatures who all appear to be hunting them as well as something bigger.

This film really did take the series back to its roots in the sense of action and machismo, which made for a fun, adrenaline-filled ride. It doesn’t get more over-the-top-awesome than a member of the Yakuza having a one-on-one sword fight with a Predator in a tall grass field, does it?

It turned out that Adrian Brody had no problems stepping into that action hero role, and he even channeled some Schwarzenegger for the final battle. Predators has some nice twists and turns which made it an admirable addition to the franchise with the hope of more from this portion of the Predator universe. 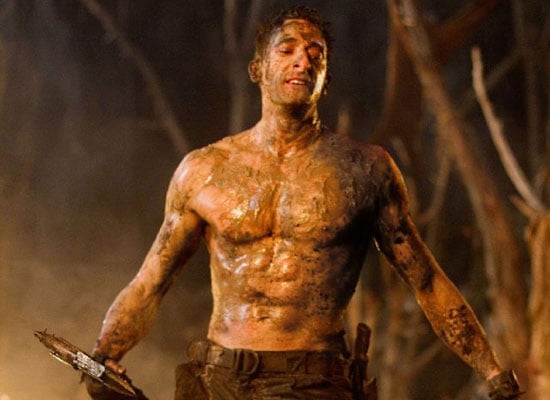 There are still two movies starring the Predator, however they do not tie in with the four previous movies mentioned above. I am speaking of the Alien vs Predator series. These movies set themselves completely separate and are based off a multitude of source material dating back to the 80’s between novels and comics.

AvP takes place in Alaska and had the Predators using the Aliens as a rite of passage for their young. When the time comes for the hunt, humans are attracted to the battle-royale and get stuck in the middle.

Requiem takes place immediately after the first one and had a hybrid creature set loose on an unsuspected town. The locals then have to do battle with this new species as well as members of the Xenomorph family trying to protect its offspring.

Both films have some highlights, the first one having more than the second. It was a creative way to get the  franchises together but by focusing so much on the humans you lose the appeal of the grudge match.

The biggest feedback I heard from the teaser for The Predator was that “it didn’t look great, but I’ll still see it.” While I fall into more of the “love” camp when it comes to the Predator series, it’s nice to see that, after 30 years, the Predator still has the ability to draw a crowd.

Thanks for reading! What are your thoughts on The Predator?  Comment down below!

Nice article. Bonus points for giving Adrien Brody credit for his badassery. I don’t know what he was doing with that Batman/Clint Eastwood voice (maybe covering his accent?), but otherwise, he was good.

They originally wanted him for the Topher Grace villain/troubled scientist part, but Brody told them he wanted Royce and he’d work for it. So, he put on about thirty pounds of muscle and actually pulled it off.

Sorry, I’m a Brody savant and I can’t stop myself. Ha ha

I was wondering if you would jump in on this article because of Brody lol!

But of course! It’s a compulsion