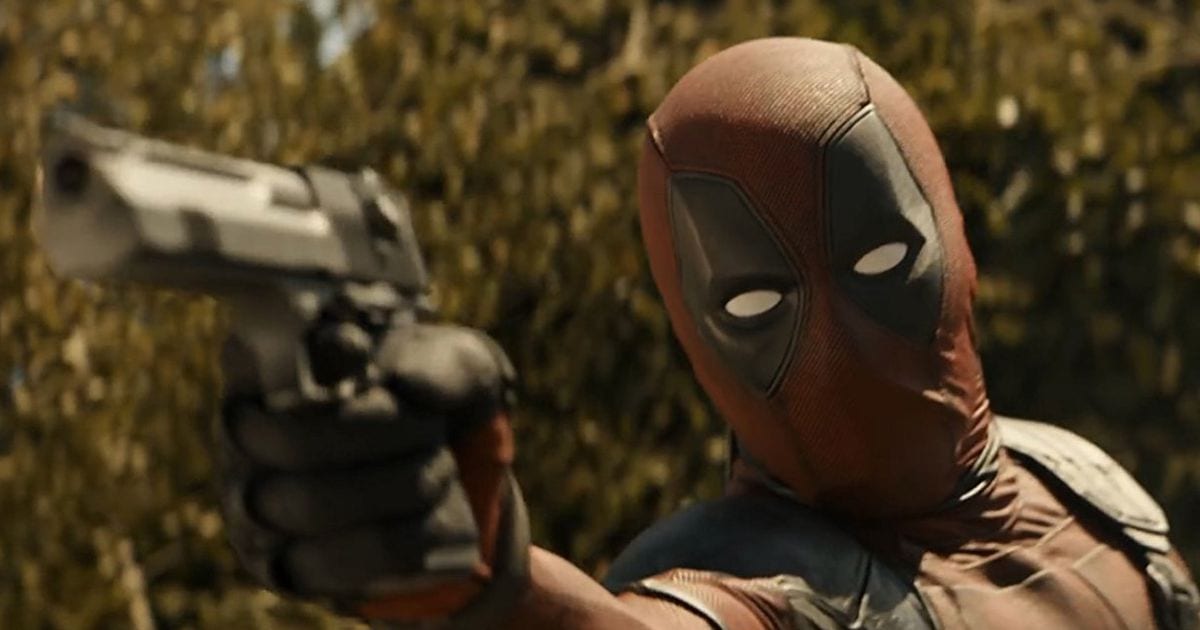 There were a few high-profile movies that didn’t exactly end up becoming overwhelming hits last month — ∗cough∗ Solo ∗cough∗.  Still, May had its moments, and we have a very eclectic group of films to thank for them.  To put it another way, these films warmed my cold, cynical heart that came to be from watching travesties like Show Dogs.  Here are the best movies of May 2018 as chosen by me, myself, and I:

Deadpool 2 is one of those sequels that suffers from “sequelitis.”  It’s bigger in almost every area compared to the original film with a much bigger budget, more characters, more action, and even more attempts at emotional heft.  But, these pieces don’t always lead to more entertainment as DP2 is very overstuffed.

Still, I’d be lying if I said Deadpool 2 wasn’t a ton of fun, because it certainly is.  Ryan Reynolds was born to play this character as his snarky disposition and irreverent sense of humor never stops being funny.  Not to mention that director David Leitch adds his signature brand of hand-to-hand combat to the film that is reminiscent of John Wick but if the action itself was on a lot of cocaine.  Emphasis on the cocaine.

Plus, everyone is still talking about that mid-credits scene.  Boy, is it glorious! 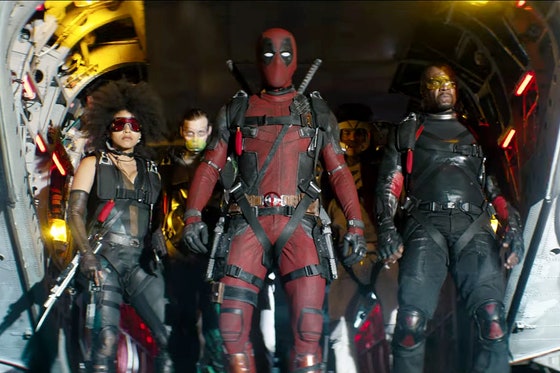 Just when we all thought that zombie films were finished, Cargo comes around and delivers a thoughtful script that takes the subgenre in a new direction.  The Netflix film follows the always-lovely Martin Freeman as a father that is looking to keep his family safe from an outbreak in the Australian Outback.  But when his wife becomes infected and bites Freeman, he only has a few hours to find a new home for his infant child before he also succumbs to the virus.

Cargo has some downright gross zombie effects (mouths crust over with a yellow pus-like substance), but it truly excels due to its reflective take on parental instincts and general desperation.

The third team-up between director Jason Reitman and writer Diablo Cody starts exactly how you would expect: a struggling mother (played wonderfully by Charlize Theron) connecting with a free-spirited, twenty-something night nanny (played equally wonderfully by MacKenzie Davis) in unexpected ways that change both their lives.  If the film would’ve stopped there, it would have been a perfectly acceptable — yet fairly familiar — feature film.

But, Tully goes a step further with its premise, recontextualizing its standard beats with incredible writing from Diablo Cody.  I’m driving the bandwagon for Diablo Cody’s screenwriting Oscar campaign, because her script is so tight and impressive, tackling important struggles in motherhood that rarely ever make it to the big screen.

When it’s all said and done, Tully will be one of my favorite movies of 2018.

In addition to the three highest ranking films of May above, there were a couple other films that impressed for an assortment of reasons…or, in one case, no one on the MovieBabble staff had the chance to see it.

Revenge is the very definition of low-budget — it has a four-person cast and takes place in the desert where filming permits probably weren’t an issue.  But that doesn’t change the fact that the film is a strong representation of powerful women in the wake of the #MeToo movement with a strong, bloody edge.  The film includes a star-making performance from Matilda Lutz while also introducing us to Coralie Fargeat, a director that you should be aware of moving forward.

Pope Francis – A Man of His Word

Many will most likely stay away from A Man of His Word solely due to the fact that it circles around the leader of the Catholic church.  But, the film looks at the power of love and selflessness without focusing on just Christianity.  In that way, Wim Wenders’ latest documentary is accessible to everyone in some capacity.

Paul Schrader’s latest film is still only playing in a small amount of theaters (primarily in the LA and the New York area), but those that have seen it are calling it one of the best films of 2018.  Following Ethan Hawke as a reverend, First Reformed is a powerful discussion of faith and another haunting portrait of a troubled man from the writer of Raging Bull and Taxi Driver.

Thanks for reading! What are your thoughts on the best movies of May 2018?  Comment down below!

The MovieBabble Podcast Episode 1: Smaller Summer Movies to Watch Out for in 2018

I’ve been wondering about Cargo – I’m kinda over the zombie thing..maybe one night tho.. And I’m in the camp of couldn’t stand Tully.. I know.. I thought it was just thoroughly depressing and weird. ah well.. :)

Oof. Well not every movie is for everyone! You’re entitled to that opinion!

We’re in sync again on this list. Two of the three movies on your list are also on mine (Didn’t see Cargo, but it definitely sounds interesting. My top 3 of may: 3) Tully; 2) Deadpool 2; and 1) Solo: a Star Wars Story (I love everything Star Wars! I can’t help myself!)

Great review of Deadpool 2, though I didn’t like it so much. I feel it’s an overrated superhero movie.

I just watched Cargo the other day & I agree it was good movie! I liked how it wasn’t like every other zombie movie.

Exactly! All zombie movies need to do something different now that there’s been so many of them, and I think Cargo does just that!

Interesting review of Deadpool2 hoping I still love it… I have high expectations. Thanks for the review!

You’re very welcome! I would suggest looking at my full review as well to get the full picture — it’s spoiler free!