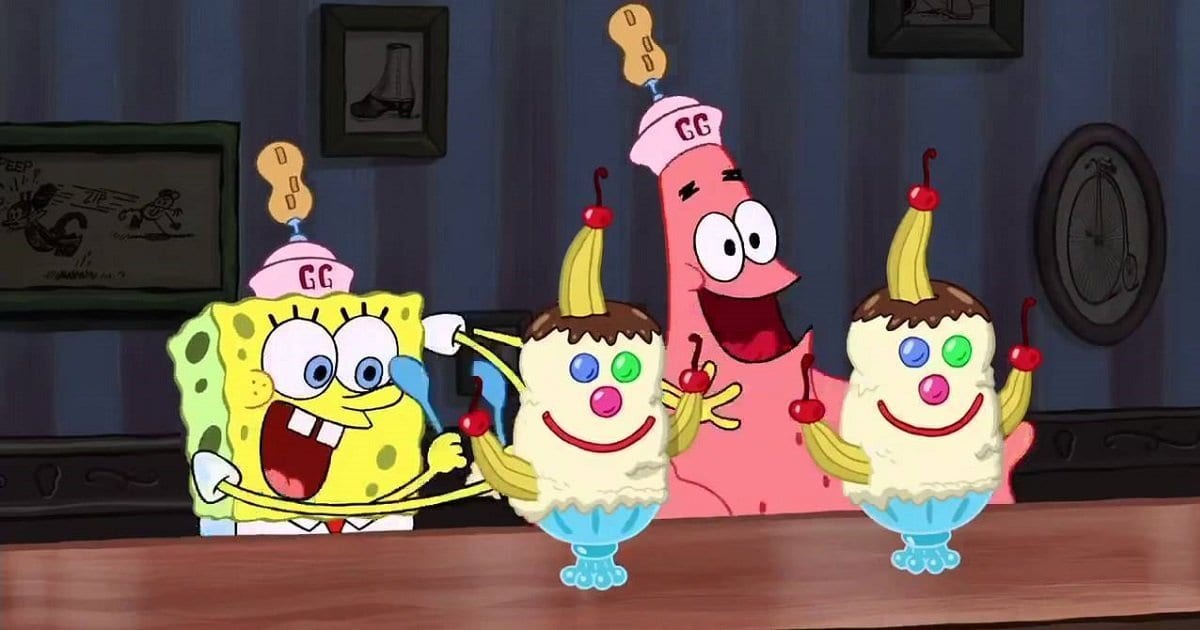 Once you start critiquing movies, you can’t stop. Even in movies that I adored before, I can’t watch them without picking them apart. Do you realize how cringy the entirety of Cars (2006) is? I didn’t until I watched it with my film critic eyes rather than my fun eyes. Alas, the curse of being a film critic is a heavy burden to bear: I can no longer enjoy bad movies!

Today, I’m going to put all that hoity-toity film critic crap to the side. This article is all about the movies that I love, but I am too ashamed to admit I love. This one goes out to all the Love Comes Softly movies and the Step Up franchise. And to Cars — as cheesy as it is.

Love Comes Softly and All Its Offspring

Love Comes Softly gets to be first on this list simply because it is one of my mother’s favorites and I love my mother.

But I also enjoy watching these movies. Of course, they’re not what I would pick out for movie night, but they are what my mother picks out, so I inevitably end up watching them.

Yes, they are cheesy. And dramatic. And everything gets wrapped up with a nice neat bow at the end because a Hallmark movie without a happy ending is an abomination.

But is that not the formula for a great movie, especially a romance? People don’t watch romance because they admire brilliant acting and thought-provoking dialogue. They watch it because they want to see two decently-hot people kiss after defeating all odds to be together. They want to cry and laugh and just experience that sweet cathartic release. Cinematography is the last thing on their minds.

With each film in the Step Up franchise, the story gets watered down more and more. I could halfway believe Channing Tatum forced to work as a janitor at the school he vandalized and eventually becoming a dance sensation in the first movie. When it got to the third film and the only way to save their weird warehouse was to win a dance-off instead of, I don’t know, getting jobs — that’s where I draw the line. (There were at least twenty of them in that warehouse and not one of them had a job.)

But I don’t care. I will watch Step Up 3D (2010) over and over until the day I die. The choreography in the film is insane. It’s where I got inspired to begin messing around with dancing myself (no, I do not know how to do anything cool but I like to think I’m cool). It’s quite a visually-appealing film!

Also, lights and dancing are cool.

For those of you uncultured peasants, The Spongebob Squarepants Movie is the peak of filmmaking. Many directors have tried since to mimic the prestige of the film, but have all failed miserably. Christopher Nolan almost made it with Inception (2010), but he messed it up by casting Leonard DiCaprio instead of John Travolta. The Spongebob Squarepants Movie is a one-of-a-kind film in a market dominated by boring things like superheroes and action stars.

Seriously though, I love this movie. It’s really weird. I often find myself cringing at it. But does that mean I’ll ever stop watching it? Heck no! I love Spongebob! He’s funny in an inane sort of way and sometimes that’s all I want in life: to be able to laugh at someone a lot stupider than me. So, no, this isn’t a bad movie. It’s a masterpiece.

Eat your heart out, Spielberg.

I’ll be honest: John Wayne was not that great of an actor. He had the swagger and charisma, but a lot of his dialogue delivery falls flat. But it’ll be a cold day in hell before I ever shun the chance to watch the Duke.

A part of my love for him comes from nostalgia: my father loves John Wayne films. My mother jokes that if he had only been born a few hundred years earlier, he would’ve been a mountain man or a cowboy. So, I grew up watching westerns with him. I may have not always liked them when I was younger, but they hold a special place in my heart now.

Cowboys and Stetsons and horses and pistols will always remind me of my father. John Wayne, the penultimate cowboy, will always be a man who brings great joy into my life.

To me, this movie wasn’t bad. I quite enjoy it. But I know that many critics lash out at this film because of the insensitive portrayal of disabled people. In my opinion, it wasn’t insensitive, but I think I’m a little too late to be arguing that. Instead, I’ll argue that this is a deeply touching movie, even if it is a little melodramatic.

Cuba Gooding Jr. has his flaws as an actor and a person, but I really think he did well in this film. It was a tough role but he brought a lot of likability and innocence to it.

I especially like the message this movie has (as overdone and simple as it is): help others. It’s one of my favorite Ed Harris roles, if not my favorite. It’s just a different take on the normal high school football movie. Rather than portraying the head coach as hard and unfeeling and focused on that championship (cough cough Remember the Titans cough cough), the head coach is focused on people.

Before you all jump down my throat, let me say that I think Gone with the Wind is a cinematic legend. It is a pioneer in the epic genre and it shaped Hollywood blockbusters to become what they are today. But we can’t ignore the elephant in the room and say that this film isn’t intensely dramatic, long, and slightly racist. Those are three things I, and a good portion of millennials, will stand firm on.

However, I love Gone with the Wind. It was my first introduction to Clark Gable and classic films in general. I devoured the book and eagerly watched the movie just to further complete my experience. It was the start of my movie collection — something I am deeply proud of.

Gone with the Wind, in most respects, really is a great film. But it has some major setbacks that keep it from retaining that title in the modern age. Despite those modern setbacks, I still love the movie. And frankly, I don’t give a damn what ya’ll think.

I think I particularly enjoyed this film because it was actually funny compared to the original. The original Ghostbusters never made me belly laugh as this one did, so this feminist remake was a big improvement for me (as much as I hate to admit that). Veteran SNL actors Kristen Wiig, Kate McKinnon, Melissa McCarthy, and Leslie Jones always make me smile.

Ghostbusters wasn’t that great a movie though. It tried too hard to push its feminist narrative and it felt like it was leaning too hard on the original plotline. Chris Hemsworth’s character was unbearably stupid, even just as a gag. (Side note: if they were trying to portray that the original female lead, Sigourney Weaver, was stupid in the original film then they haven’t seen the original.)

Despite all that, it was super funny. There were parts I rolled my eyes at and I wished some moments had been toned down, but I enjoyed it. I watch Ghostbusters for fun, not for quality filmmaking (that goes for most projects with SNL actors).

Thank you for reading! What are your thoughts on these bad movies? Comment down below!

The Spongebob movie is defiantly a guilty pleasure!

Great article idea! I wish I’d thought of it. ;) John Wayne and Clark Gable always played themselves, so I’m totally with you there.

Gone with the Wind? How dare thee, lol? I guess I never found it to be unnecessarily dramatic or long.

Funny enough, I found the Ghostbusters remake incredibly unfunny and only laughed twice in the entire film, both were scenes with Leslie Jones.

Some bad movies I enjoy are Suicide Squad, Cars 2 (which I don’t even think is bad), and…more which I can’t come to mind at the moment.

Yes, Gone With the Wind is really solid. The film had me at the edge of my seat during the Civil War era. The relationship between our couple did run a bit too long, but I think with a few trim edits here and there you got yourself a well paced film from start to finish.

If you think the relationship between the couple ran too long you should read the book. Just as infuriating lol

I’m 100% with you on the SpongeBob movie, I’ll never stop loving it!
I also loved the new Ghostbusters, but I don’t even class it as a bad movie.

John Wayne has plenty of good movies, but definitely not for distinguishing himself as an actor. My father and I used to love him in The Conqueror playing Genghis Khan. We’d frequently find ourselves demanding that the other “throw down the Tartar woman” in Wayne’s drawl. It’s terrible and entertaining all at once.