The Magical Elements of Character Development 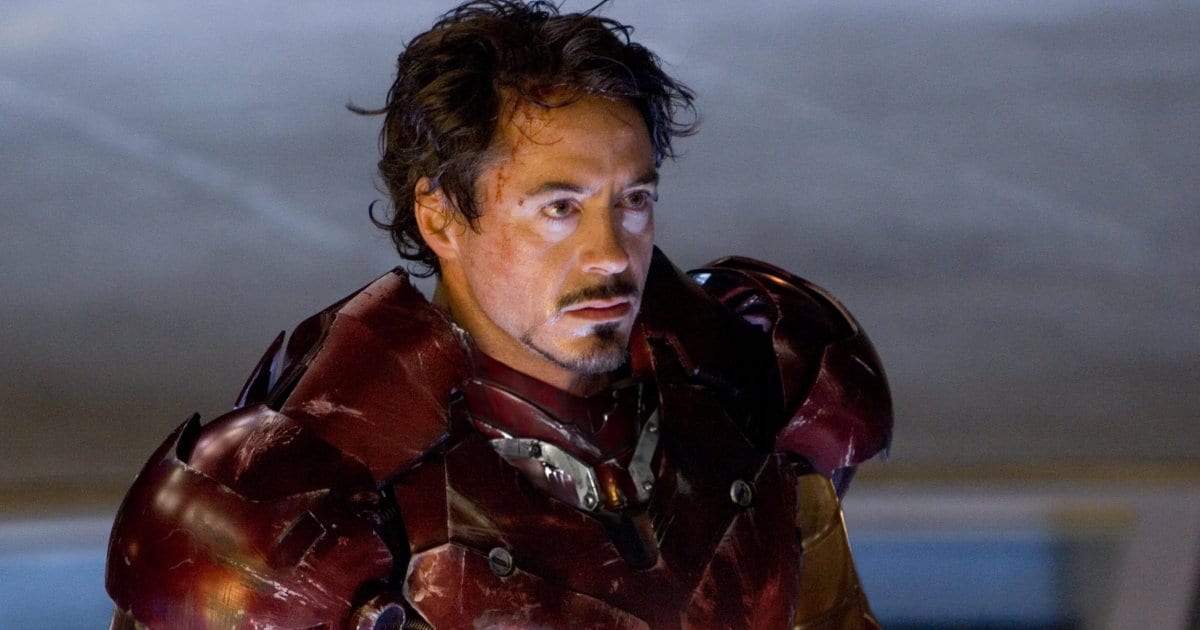 One thing I’ll admit I do like about movie franchises and series is that they usually have quality character development. When you have three or four or more movies involving the same characters doing essentially the same things with a bit of a twist each time, it’s easier to mold and create them into just the kind of person the director wants them to be.

However, that doesn’t mean that good character development can’t happen in a single movie. To use a classic example, in The Muppet Christmas Carol (1992) (note: this is the only version of the Christmas Carol story I have ever seen and the only one I care to see), Ebenezer Scrooge goes from cold businessman to jolly neighbor in less than half an hour. Despite the run-time, his development is not rushed and we get to see every step along the way.

You Can’t Rush It

The first rule of character development is you cannot rush it. Ever.

If you’ve ever watched a kids’ movie, you’ve probably seen some examples of rushed character development. The villain is bad, the hero tells the villain that what they’re doing is bad, and suddenly the villain realizes that their actions are bad and they immediately stop.

As we all know, that doesn’t happen in real life. It takes time and it takes more than just a lecture before someone changes. As MovieBabble writer Collin Willis has already pointed out, Iron Man (2008) is a stellar example of character development. At the beginning of the movie, Tony Stark is a raging alcoholic playboy who creates weapons of destruction. After harrowing experiences and lots of reconciliation, he is still a raging alcoholic playboy but he is now creating technology to fight evil. 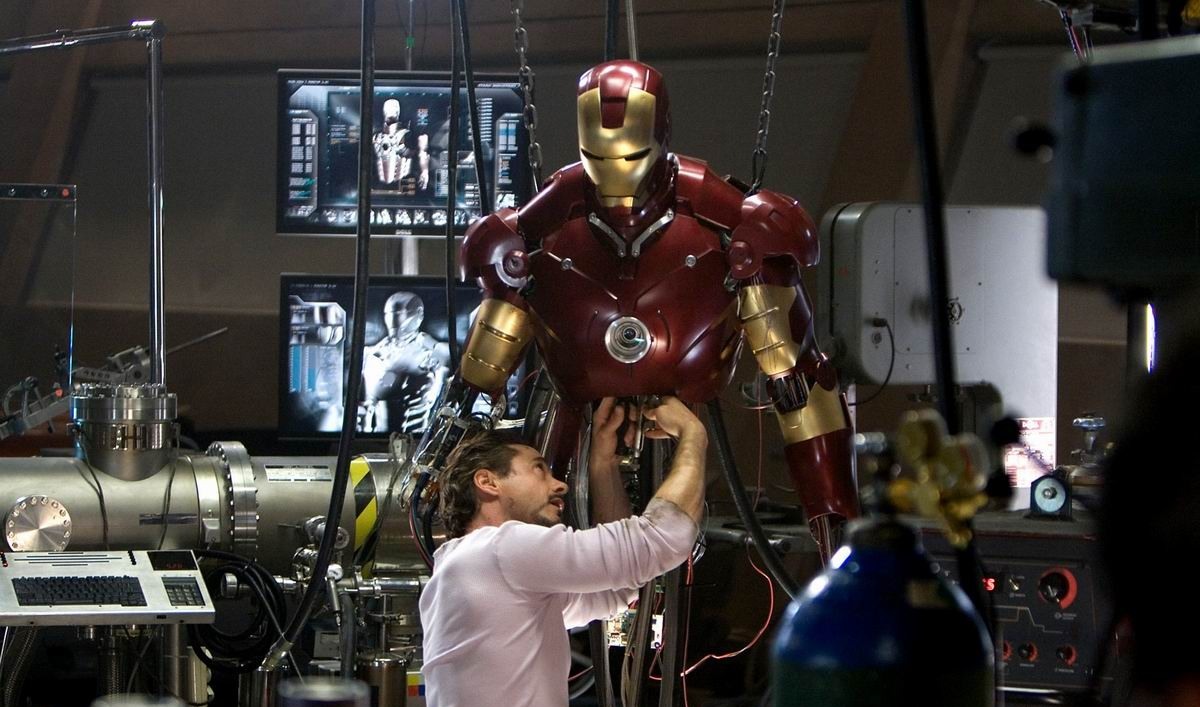 Image via The Ace Black Blog

Of course, over the course of the rest of the Marvel franchise, we see him increasingly developed, dropping the playboy label as he meets Pepper Potts and slowly improving on that raging alcoholic part. However, in his debut film, we see Stark hone his rough edges throughout the story, never rushing that development at any point.

To look at a geeky example from my childhood, take The Princess Diaries (2001). Mia Thermopolis (Anne Hathaway) begins the movie as an awkward, slightly pessimistic teenager who doesn’t quite fit in. But, at the end of the film, she has shouldered the responsibility of being a princess and has considerably matured to the point where she doesn’t care if she fits in or not. It is this growth that makes the movie so much fun to watch. Image via The Knot

Now, let’s look at a bad example of character development: Taken (2008). In the beginning of the movie, Bryan Mills (Liam Neeson) is a grumpy former CIA agent estranged from his daughter. In the end, he is no longer estranged from his daughter, but he’s still a grumpy former CIA agent. The only difference is the number of people killed between the beginning and end. Of course, basically any action/revenge film has the same problem, as it tends to focus a little more on the gore and a little less on the character.

One of the more obvious examples I can give you is Anakin Skywalker from the Star Wars prequels. We see him go from a orphaned child to an obstinate teenager to an angsty Jedi who eventually turns toward the Dark Side and becomes Darth Vader. The development is spread out over three movies and at no time does it feel rushed. Rather, one almost feels sympathetic for his decision. However you feel about Hayden Christensen’s acting, his character certainly goes through quite the journey.

It Furthers the Plot in Some Way

The most important part of character development is it must further the plot along. There must be a reason for the development. Katniss doesn’t just step up to the plate and gain a ton of confidence because she listened to a motivational speaker and decided to try to change her life. She stepped up because she had to in order to save her family, friends, and all the disadvantaged citizens of the Districts. Her confidence is what spurs the rebellion. 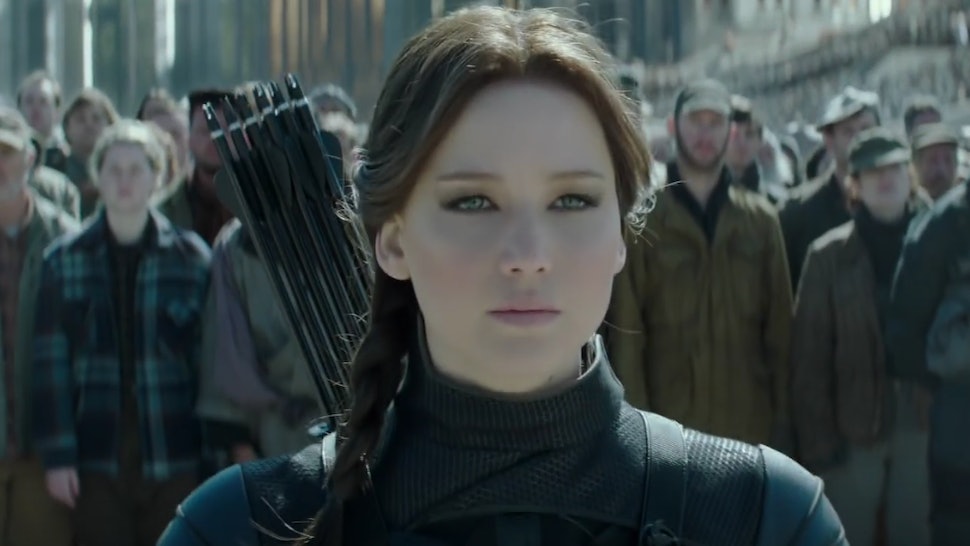 Let’s take a look at another snapshot from childhood: Disney’s The Beauty and the Beast (1991). The only way for the Beast to break the curse is to experience true love. At the beginning of the movie, this seems impossible: he’s angry, violent, and really hairy. However, as the story progresses and Belle teaches the Beast how to be kind, his rougher edges are smoothed and he becomes a more pleasant creature (though he is still hairy). If this character development had not happened, the plot would stall and the movie would be decidedly unpleasant to watch.

If the main character’s development is not integral to the plot, then you need to revise your plot. Or your character. Or maybe put down the camera and take up traveling, where it’s cool to aimlessly wander with no resolution.

There are very few cases where I will let character development slide. In those cases, the rest of the movie must be so good that I can forget that there are bad characters.

Fighting (2009) has virtually no character development at all. Actually, it really doesn’t have any plot at all. Yet, I enjoy the film because it has a very attractive Channing Tatum in a tank top and because there’s lots of fighting. Step Up 3 (2010) takes an irresponsible dancer and makes him into an even more irresponsible dancer who doesn’t believe he needs to get a real job to pay his bills. But I will watch and rewatch this film over and over until I die because I love the dancing, the music, and the visuals.

Basically, if you want to skip character development, make sure you over-develop another part of the movie. Or just find a niche audience that won’t really care.

A Film is Only as Strong as its Characters

If a film’s characters are crap, the whole film is going to suck. The characters of a film are the people who are telling the story. It doesn’t matter how good a story is — if the person telling it isn’t convincing, that story will flop.

The main character has to shoulder the plot of a film. A filmmaker has to make sure that a particular character can hold the plot up for as long as possible. The way they do that is through development and by making that character stronger. If a character isn’t developing, the movie isn’t developing.

Thank you for reading! What are your thoughts on character development? Comment down below!

Really great article, Kali! You brought up a lot of excellent points that I definitely agree with! The most recent movie I reviewed on my blog was The Broadway Melody. In that film, one of the characters, Queenie, goes from being a quieter individual who is somewhat dependent on her sister to a woman who is confident and makes her own decisions. Another good example of character development is from the movie, Bedlam. In this film, Nell Bowen evolves from a woman of high society to putting her morals and beliefs over everything else. This example of character development makes Nell a likable character as the movie progresses.

As one who loves Star Wars, I will have to slightly disagree with you on Anakin Skywalker. You are correct in highlighting his development over the three films, but I, along with many others, saw his transition in the third movie way to abrupt. Towards the end of the film we see him struggling between darkness and light, and I would say almost leaning more towards the light still, when all of a sudden he choses the dark side and…game over! Reading the novel even the author developed out that initial transition period. The novel was able to tease out the struggle in that immediate transition, whereas the movie went from him wanting to safe Padme to the next he’s slaughtering children.

So, I just had to share my two cents – feel free to disagree. But I do love your article as your explore this aspect of the cinema.

I too love the development we see in films. One I love was “How to Train Your Dragon 2.” That was so fun seeing Toothless go from a strong main character to the alpha of the brood. My whole family watched that one together and we all agreed it gave us goose-bumps when Toothless rises up as the Alpha and faces the dragon 400x his size. Although it was a cartoon, it was told seamlessly and authentically.

Thanks for reading! You have a good point with your opinion. I always chalked up Anakin’s final demise to teenage angst so it made sense to me haha I really love that you brought up the How To Train Your Dragon series. That is one of the few film series that actually worked because it didn’t dwell on the same plotline from movie to movie and allowed its characters to grow.