8 Characters I Could Destroy in Physical Combat 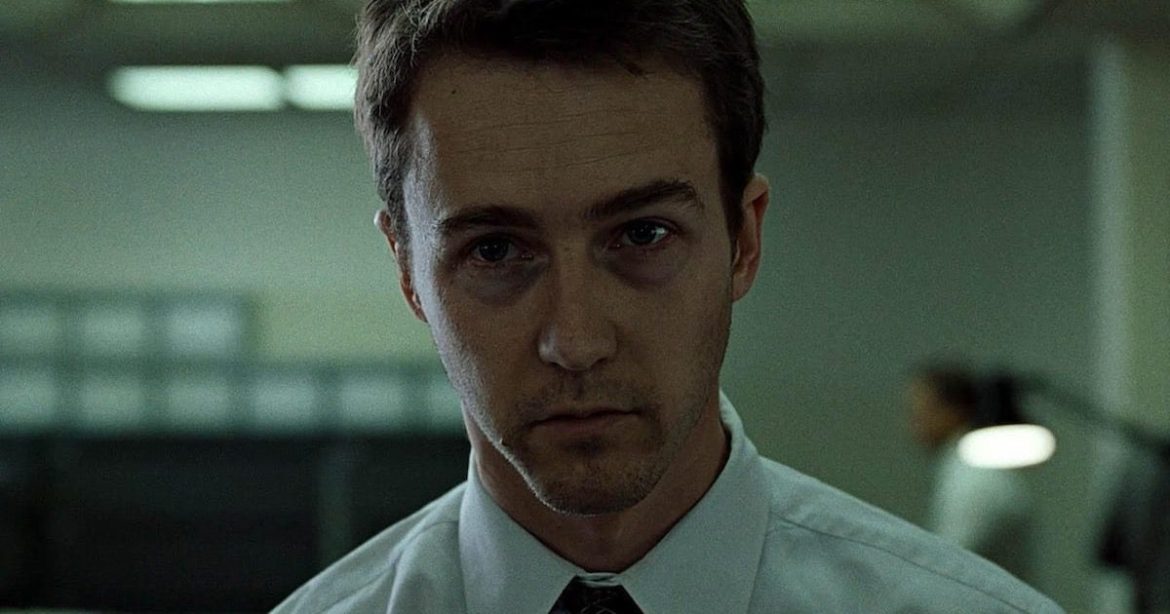 I could absolutely destroy Vincent Vega from Pulp Fiction (1994) in physical combat. There is no way I could lose. Sure, he has a gun and he’s unpredictable, but he also dances like a nerd and could never stand up to me and my sweet moves. I would crush him like a bug.

And you know what? He’s not the only movie character I could destroy. That’s right — I’ve thought long and hard about this and I’ve compiled a list of 8 characters (other than stupid Vincent) I could pummel.

Harry Potter was an idiot. He didn’t even know he was a wizard until a large hairy giant appeared to tell him. You know, because most normal people can just make glass disappear at will. Harry was pretty stupid and if it weren’t for a dozen smarter characters he would’ve died numerous times. I’ve written extensively on this subject, so I suggest you go check that out. Even with magic, I could totally destroy him. What’s he gonna do? Disarm me???? Surprise, Harry — my weapons are my FISTS.

You think the Force will save you, you little green punk? Well, I have another Force you’ll have to reckon with — these hands. I will modify this a bit though and say that I could beat him in the original trilogy rather than the prequels, as he was a menace in the prequels (you could say, a phantom menace hehe). And I could definitely beat baby Yoda. My raw power versus Yoda’s controlled power would sure make for an interesting fight — because I would destroy him.

Let me tell you about the kind of kid I was in high school: I was clueless. People could be bullying me but I would be none the wiser. I only later realized it was bullying when people would talk about being bullied and I was like “Oh hey, that happened to me too. We were just being friends!” Cady Heron’s words could not hurt me. Plus, she skips gym class. Guess who didn’t skip gym class? ME. I could beat you into the ground, Cady.

Peter Quill AKA Star-Lord is pretty stupid. While he may overpower me in the sheer strength department (kudos to Chris Pratt on that transformation), I am much smarter than he is. He would be distracted doing some ridiculous dance-off or something and I’d be like POW uppercut to your face. Weren’t expecting that were you, Petey? That’s right. You can’t catch me off guard.

There is a simple way to defeat Gremlins: do not buy one. If it were me, I would simply not buy a Gremlin. My man went to Chinatown and heard the weird warnings the storekeeper gave him and still bought the little imp of death. If I saw one of those little furry things I would shove it in the microwave. You can’t get me creepy little elf.

I don’t even have to touch this guy — he beats himself up.

Those bugs think they’re so smart. Will they still be so smart when they meet the sole of my DC high tops? Sure, they do have the creativity to maybe put up a good fight, but in the end, I am much bigger. Plus, I don’t have to immediately run for cover when it starts raining. I can simply keep stomping. Oh, you have a bird? Well, I have two fists and I can destroy that bird with one well-placed blow. Don’t test me, insects.

I’m not going to hit an old lady because I’m not Captain Marvel, but I would send Rose to the nursing home for that stunt she pulled. Do you know how long they had been looking for your priceless necklace, Rose? And yet, you throw it into the ocean like you haven’t a care. Sure, it’s romantic, but you know what else is romantic? Helping someone find an artifact they have been looking for for years. Nah, you’re off to Shady Pines Retirement Home for that.

Thomas the Tank Engine could crush me. I live in fear that one day he will find me. Life on Sodor Island has hardened him and made him the ultimate predator.

Thank you for reading! Do you think you could best me in hand-to-hand combat? Comment down below!

This was the greatest thing I have read in probably 8 million years.

Re :Edward Norton’s character, tell that to Jared Leto.

Every Quentin Tarantino Film Ranked from Worst to...