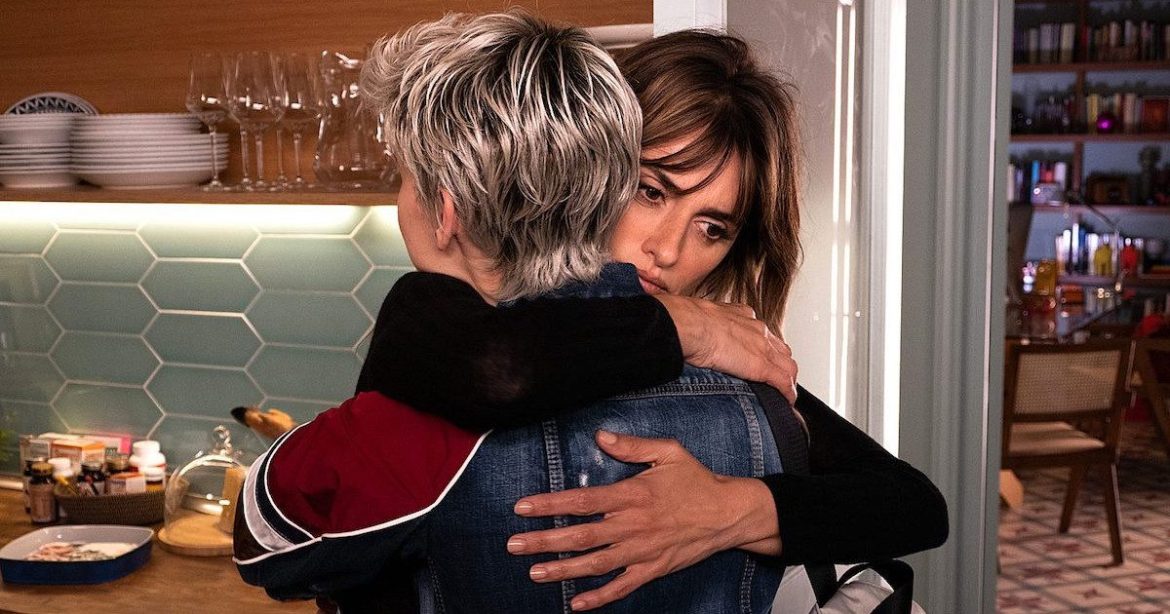 To discuss Pedro Almodóvar is to acknowledge not just the transgressive streak of his early filmography, but also the post-Julieta change of pace that the Spanish auteur has undergone with his latest few works. With one of the most challenging and longevous careers of his many contemporaries, Almódovar’s reputation is built off of irreverent taboo-pushing set to the backdrop of twisting, self-collapsing narratives about obsession, sexuality, and everything in between. It’s found in just about every corner of his work; films the likes of Women on the Verge of a Nervous Breakdown, Volver, or The Skin I Live In often hone in on audacious premises and imagery in service of stories littered with intriguingly distinct, self-sustaining plot threads.

But a seasonal change now seems to have overcome such a reputable provocateur. With Julieta and the semi-autobiographical Pain and Glory, Almodóvar’s showing a kind of previously unseen restraint compared to his more flamboyant works, yet he’s still retained the spirit and emotionality that make his films ever-so-unmistakable. And if anything else, Parallel Mothers seems to be the film to cement this new era — indeed, it’s a more down-to-earth melodrama about the trials of motherhood, anchored by performances from Penélope Cruz and newcomer Milena Smit. At the same time, however, it’s the first film in which we see Almodóvar directly confront the Spanish Civil War whose end he symbolized through his liberatingly mischievous style — and one where we get to see him flex his penchant for embracing and subverting melodrama within said context.

Parallel Mothers centers on its namesake’s two main women — Janis (played by Cruz) and Ana (played by Smit) — whose relationship begins in an encounter at a maternity ward following their simultaneously accidental pregnancies. For Janis, a professional photographer, her pregnancy’s come about from an affair with Arturo (Israel Elejalde), a forensic anthropologist she’s hired to excavate the bodies of her great-grandfather and other relatives — killed by fascists in the Spanish Civil War — from a mass grave. (It’s a promise with an initially unclear purpose, but whose weighty historical implications hang over the rest of the film like a latent shadow). As for Ana, her pregnancy has a much more traumatic reason behind it, and one that isn’t disclosed until some time into the film’s twisting narrative.

Almódovar’s characterization of Janis and Ana doesn’t stop there, of course; he also sets the foundation for how they come to rely on each other as a result of their environments. With Arturo still married to his wife, Janis resolves to raise their child on her own, with Cruz portraying Janis as a magnetically determined and liberated single mother, eminently prepared to face whatever might come her way. As for Ana, who Smit endearingly imbues with innocence and constant uncertainty, her mother, Teresa (Aitana Sánchez-Gijón), is a theater actress with a career opportunity that she prioritizes over Ana and her newborn, and ultimately leaves Ana, unprepared and confused, behind in Madrid to pursue it. Still keeping in touch after their encounter in the maternity ward, Janis and Ana start meeting more often, unaware of the earth-shaking revelations about their children, their relationships, and each other that lie ahead.

Melodrama, Made in Earnest

For viewers even slightly well-versed in melodramatic tropes, much of Parallel Mothers’ beat-by-beat narrative progression is not going to come as much of a surprise. Most central among its plot beats is when Arturo tells Janis upfront that he doesn’t think their child is his after seeing her darker, Venezuelan features, which sets off a chain of surprising — oftentimes absurd — events and reveals that embrace their soap-operatic precursors, and do little to deviate from such contrivances. But Almodóvar knows better than to leave it at that, as he seems to understand the emotional truths behind the effects these shocking moments can have in a more grounded context, shining an empathetic perspective on them that fleshes out the story into something leagues more humane and heartfelt. Parallel Mothers doesn’t engage in mere subversion; rather, it’s so daring in how deeply it embraces melodrama that it makes every major turn in the story resonant and surprisingly moving.

Set to the backdrop of Vicent Díaz’s saturated production design (what would an Almodóvar film be without its primary-color-laden apartments?) and framed within José Luis Alcaine’s intimate camerawork are, of course, Penélope Cruz and Milena Smit’s entrancing center-stage performances. Cruz, reaffirming the strength of her long-held chemistry with Almodóvar, adeptly navigates between various emotional states for Janis as she finds her situation growing more fraught — moving from Janis’s resolute determination to something more compromised, desperate, yet still ever-so-loving as the secrets she uncover test her maternal instincts. Smit is also a major surprise hit here, confidently holding her own against a veteran like Cruz as she traces Ana’s evolution from a young woman left weakened by trauma and a dysfunctional family, to someone capable of regaining autonomy through her relationship with Janis, even as she continues to experience unspeakable tragedy and hardship.

The film’s sparse incorporation of the Spanish Civil War will likely be underwhelming to audiences expecting it to have a greater narrative presence, but its introduction in the film’s prologue and eventual reemergence serves as a subtle way of thematically reframing the meat of the narrative sandwiched in between. Because, yes, while Almodóvar has certainly made films about motherhood in his career, Parallel Mothers just might be the one where he broadly acknowledges how central it is to the idea of historical and generational legacy. Throughout the film, Janis and Ana face the turmoil of unconditional love — how messy it is to fight through hell and still come out the other side a role model for their children — but even as they clash over differences and secrets, they still understand the need to prop each other up, to find joy and purpose even despite those difficulties, and to maintain a better world for their children’s futures.

Ultimately, it’s in how primally rooted the act of creating a family is, and how unconditional love can transcend blood ties and overcome horrific trauma, that make people resilient and tie them together. And it’s Almodóvar’s acknowledgement of how key motherhood is to that generational resilience that brings Parallel Mothers into a melodrama league of its own.

For more information on Parallel Mothers and other films playing at the New York Film Festival, check out their website.

Thank you for reading! What are your thoughts on Parallel Mothers? Comment down below!