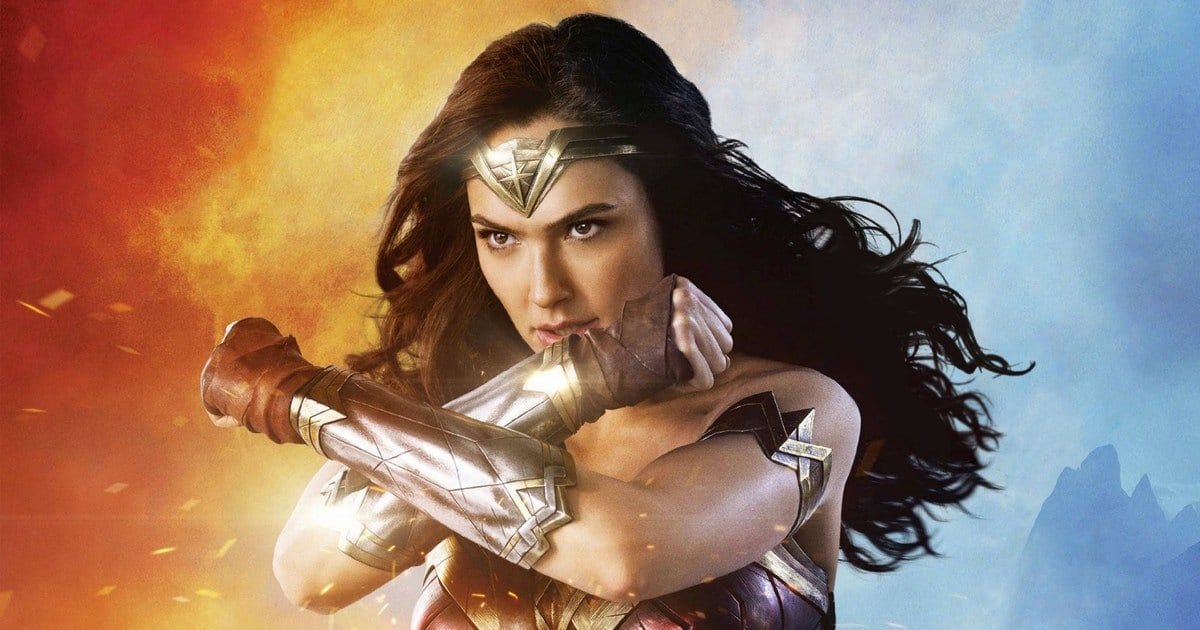 After a lackluster start to the summer movie season in May, June has seemingly put a shot of adrenaline into the busiest time of the year for moviegoers.  Filled with superheroes defeating baddies, suave criminals committing heists, and thoughtful character moments, there was certainly a lot to love about this past month.  Well, maybe except for Transformers: The Last Knight.  Anyway, as we say hello to July, here’s a look back at the best movies of June 2017:

Executives over at Warner Bros. are still rejoicing over the sucess that Wonder Woman has had both critically and financially.  The film is the first in DCEU to have a certified fresh rating on Rotten Tomatoes.  Even more impressive, it recently surpassed Batman V Superman in terms of domestic box office.  This film had to work.  Luckily, it’s an overwhelming triumph.

Gal Gadot was a big question mark as the title character.  However, she displayed so much innocence and warmth that you can’t help but care for her.  We knew she could pull off the physical part of the job, but she brought a ton of depth to the character as she learned about grey area in human beings.

The action is top-notch, but the best moments of the film come from the relationship between Gal Gadot and Chris Pine.  Their chemistry is very sweet.  So when the action occurs in the final act of the film, there’s an added layer of emotion to keep you invested.

Last but not least, look!  Bright, vibrant colors in a DC film!

After receiving serious buzz from a very limited release in Los Angeles and New York, the film quickly expanded into more areas.  As the film continues to reach new audiences, more people have left theaters with big smiles on their faces.

Kumail Nanjiani proved that he is much more than just a stand-up comedian by writing an incredibly compelling script while also giving a great performance in the lead role.  He’s awkward, hilarious, and super sarcastic, adding a biting sense of humor that combines with pretty dark elements.

The casting of this film is off the charts.  Ray Romano is perfect as an awkward, thoughtful dad.  When combined with a hot-headed Holly Hunter, there’s a glorious dynamic to behold.

2017 has been a pretty terrible year for comedies so far.  Films like Fist Fight, Baywatch, CHIPS, and Rough Night have faltered mightily in many people’s eyes.  Thankfully, The Big Sick is here for the rescue.  Despite the crux of the story dealing with serious romance and family drama, the film always finds a way to make you laugh through very intelligent humor.

*To read my full review of The Big Sick, please click here.

Baby Driver is the best example of how to masterfully edit a film that has come to theaters in recent memory.  Practically every beat in this film is to the tune of a carefully picked soundtrack from writer/director Edgar Wright.  Even gun shots are to the beat of a catchy melody.  From a technical perspective, Baby Driver is flawless.

However, the film is much more than its technical aspects.  Edgar Wright once again brings his signature snappy dialogue to all the characters.  Jamie Foxx is devishly good as one of the primary antagonists.  He talks so fast that you’re in danger of missing an entire sentence if your concentration lapses.

Ansel Elgort as the title character adds a nice little wrinkle to the film by being quiet while the rest of the actors spit words like they’re recording a mixtape.

The best part of Baby Driver?  It’s a ton of fun.  Every actor looks like they’re having a blast in this film and that energy is incredibly infectious as an audience member.  Just sit back and enjoy some good ol’ fashion entertainment.  It’s certainly well deserving of being atop the best movies of June 2017.

Thanks for reading!  What films do you consider to be the best movies of June 2017?  Comment down below with your thoughts!

Wonder Woman looked like a good movie from the clip I saw previewing it on tv. What did you think?

Loved it! My favorite part was probably the chemistry between Gal Gadot and Chris Pine. It was so infectious that you couldn’t help but like the movie!

Check it out! You won’t be disappointed!

I think I’d flip your one and three but either way it was a really strong month.

Dang you liked Wonder Woman that much, huh?

More than Baby Driver. The further I get from it, the more problems I have with it but regardless, it was a great fun and original movie.

See that’s how I felt but I had so much fun with what it did right. I didn’t care for how Lily James’ character was treated during the film but everything else was a blast IMO.

You honestly can’t go wrong with any of these movies, it’s really a coin flip

I agree that Baby Driver was the best film in June. The Big Sick hasn’t arrived in my local theaters yet, so I have yet to see it, and I felt Wonder Woman, though good, was a little overrated. Then again, I still find Transformers nonsensical fun, so what do I know?

Lol well I think a lot of people would share that same sentiment. I see the flaws with Wonder Woman (especially in that third act), but I had such a connection watching Chris Pine and Gal Gadot that their chemistry helped me look pass those issues. It sounds silly, but they definitely made me feel some emotion which is a lot more than most movies can say.

Check out The Big Sick when you get the chance, it’s a very uplifting film!

I agree. The best part of Wonder Woman was the chemistry between Gadot and Pine, I just felt that the overall connection between me to the film was a bit lacking. Not sure why, I just wasn’t as captivated as some were.

I will definitely be seeing The Big Sick if it ever arrives. Otherwise, I’ll have to wait for video/cable.

Well, at least it was better than the previous DCEU films! lol

Top 10 Actors/Actresses That Never Made the Switch...