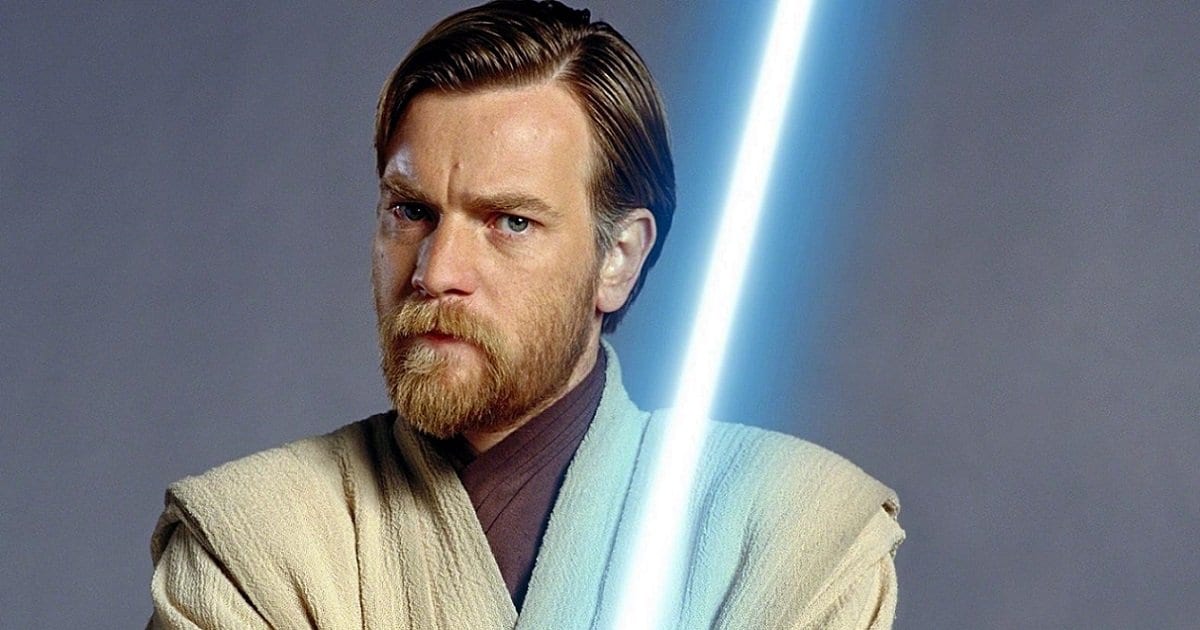 There are many actors in the world who play incredible roles and yet are often forgotten about when it comes to listing the greats. From fighting the Sith as a Jedi Master to staring at goats or taking heroin, Ewan McGregor has played a wide variety of roles. Join me as I countdown the top 10 Ewan McGregor roles and why each deserves a spot on this list.

Whether you’re a fan of the film or not, there’s no denying that Ewan McGregor can dive into any role he’s given: even a gay inmate who has fallen in love with Jim Carrey’s Steven Russel. Many actors will turn down roles that involve scenes outside their own sexuality. I think being able to separate your own views from that of the character is an essential trait in acting. Of course this isn’t the last time that Ewan McGregor would play a gay character on screen if you believe in the connection between Lumiére and Cogsworth in Beauty and the Beast.

In this movie, Ewan McGregor is simply “The Ghost”. A writer hired to gather information in order to complete the memoirs of a former British Prime Minister (Pierce Brosnan). This mystery-thriller leads audiences down a rabbit hole and at times, you truly feel the same fears that McGregor’s character does. I think this is something any great actor should be able to do.

It’s difficult to discuss this movie without entering into spoiler territory, so let’s move on! Big Fish is a movie that’s weird, wacky but also strangely heartwarming and thought-provoking. You really wouldn’t expect anything less from director Tim Burton. Big Fish follows the son of Ed Bloom as he retraces his father’s footsteps. All in order to determine which of his stories are fact or fiction. One of the remarkable things about this role is the back and forth between an old and young Ed Bloom. With Albert Finney playing the older version, there are moments where you can believe the character is indeed the same person. There’s no doubt that Ewan McGregor put his heart into this role.

While Ewan McGregor may only have lent his voice to this role, Robots is an excellent movie. With voices from other stars such as the late Robin Williams, Mel Brooks and Halle Berry, this is a family friendly movie that anyone can enjoy. McGregor voices Rodney Copperbottom, the son of a dishwasher with his heart set on becoming an inventor. It’s a tale that I’m sure we can all relate to…in some form or another.

image via That Moment In

The Impossible tells the sad, yet true story of the 2004 Indian Ocean tsunami. Estimates of the tsunami’s death toll are as high as 280,000 people. The movie follows Henry (Ewan McGregor) and Maria (Naomi Watts). The pair and their three children: Lucas (Tom Holland), Thomas (Samuel Joslin) and Simon (Oaklee Pendergast) on a holiday in Thailand. The characters are based on one family who defied all odds to survive the tsunami. The cast as a whole performs exceptionally well and — given the terrifying nature of the movie — help the audience understand the terror that comes with a tsunami. 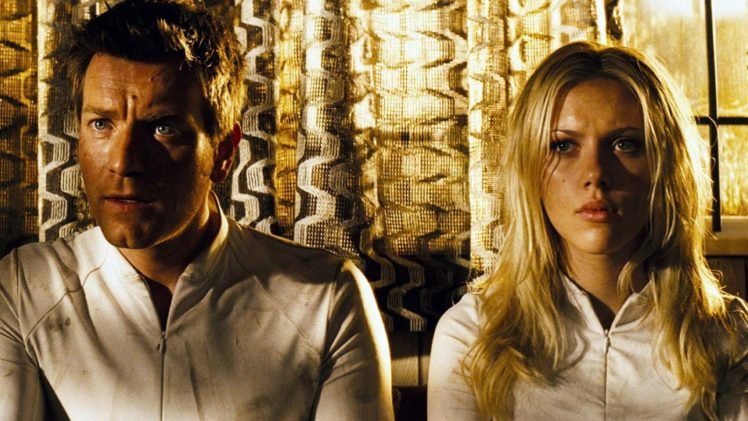 There are many reasons why The Island made it to number 5. The premise of the film is in itself excellent. More importantly, Ewan McGregor plays two roles within the movie which add up to one hilarious scene in particular. If you’ve not seen The Island, I’d advise skipping to number 4 on this list.

Having escaped the facility with Jordan Two Delta (Scarlett Johansson), Lincoln Six Echo sets out to find the man he is cloned from: Tom Lincoln, a character that has McGregor’s actual Scottish accent. We’re all familiar with that moment in movies where a clone, copy, or shape-shifter and their identical counterpart are in a standoff with guns pointed at them. “I’m the real…” and “no shoot him, he’s the clone” are common phrases to appear in such moments. In The Island, Ewan McGregor plays both characters as they attempt to survive the situation, meaning that he is doing his own accent…to pretend that he is someone pretending to do his own accent…cue the mind explosion! Reminds me of Julia Roberts in Ocean’s Twelve!

What can someone possibly say about The Men Who Stare at Goats? It’s a bizarre yet excellent film. Starring alongside Ewan McGregor is the likes of George Clooney, Jeff Bridges and Kevin Spacey. The movie follows Bob Wilton as he struggles to learn the ways of the Jedi. Yes, this film largely plays on ideas from the Star Wars franchise but in an absolutely hilarious manner.

The shock, surprise, disbelief, bewilderment that McGregor portrays on-screen really shows and adds value to this movie. For such an “out there” movie with such a crazy premise, you really need a cast who can act a bit crazy: enter McGregor, Bridges, Clooney and Spacey. 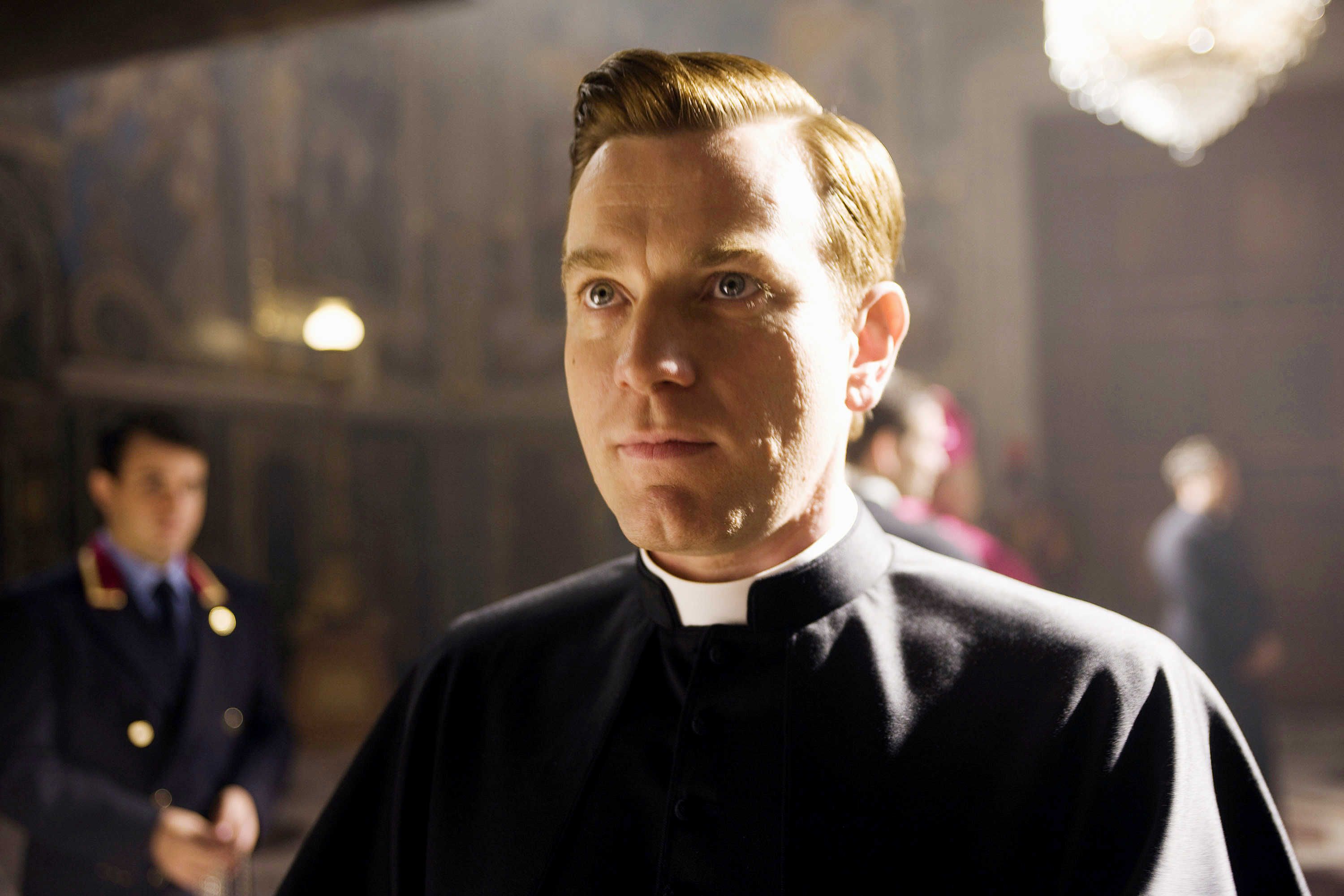 The second movie to be based on the Dan Brown novels and a sequel to The Da Vinci Code, we have Angels & Demons. Following symbologist, Robert Langdon (Tom Hanks) as he explores the Vatican during a time of crisis, the movie is as dark as it is intriguing. Offering a helping hand along the way is Camerlengo Patrick McKenna (McGregor). Sporting an Irish accent in this movie, McGregor really helps the audience to feel this man’s belief in God and the value of his faith. Even when certain twists reveal themselves, you can’t help but feel some empathy towards the character.

Trainspotting: the movie responsible for Scottish people being associated with heroin. There is a lot that you could say about the film itself, particularly the original. One thing many people don’t realize is that Ewan McGregor and the rest of the cast spent time with genuine heroin addicts in order to make the role as realistic as possible — not wanting to make light of such a serious and destructive real-world problem. While the second movie is undoubtedly a comedy, the first marks a dark and scary moment in film where drug addiction is brought to light. Renton’s pale, ill-looking body is enough to send shivers down anyone’s spine.

Regardless, there is no denying that playing a heroin addict cannot be an easy role and McGregor himself stated in an interview that he considered trying the drug (in a medically safe environment) in order to make his character, Renton, come to life. All things considered, this idea ended up being vetoed. Witnessing his return to the big screen in T2 allows audiences to see the drastic change in not only the character, but the actor himself. 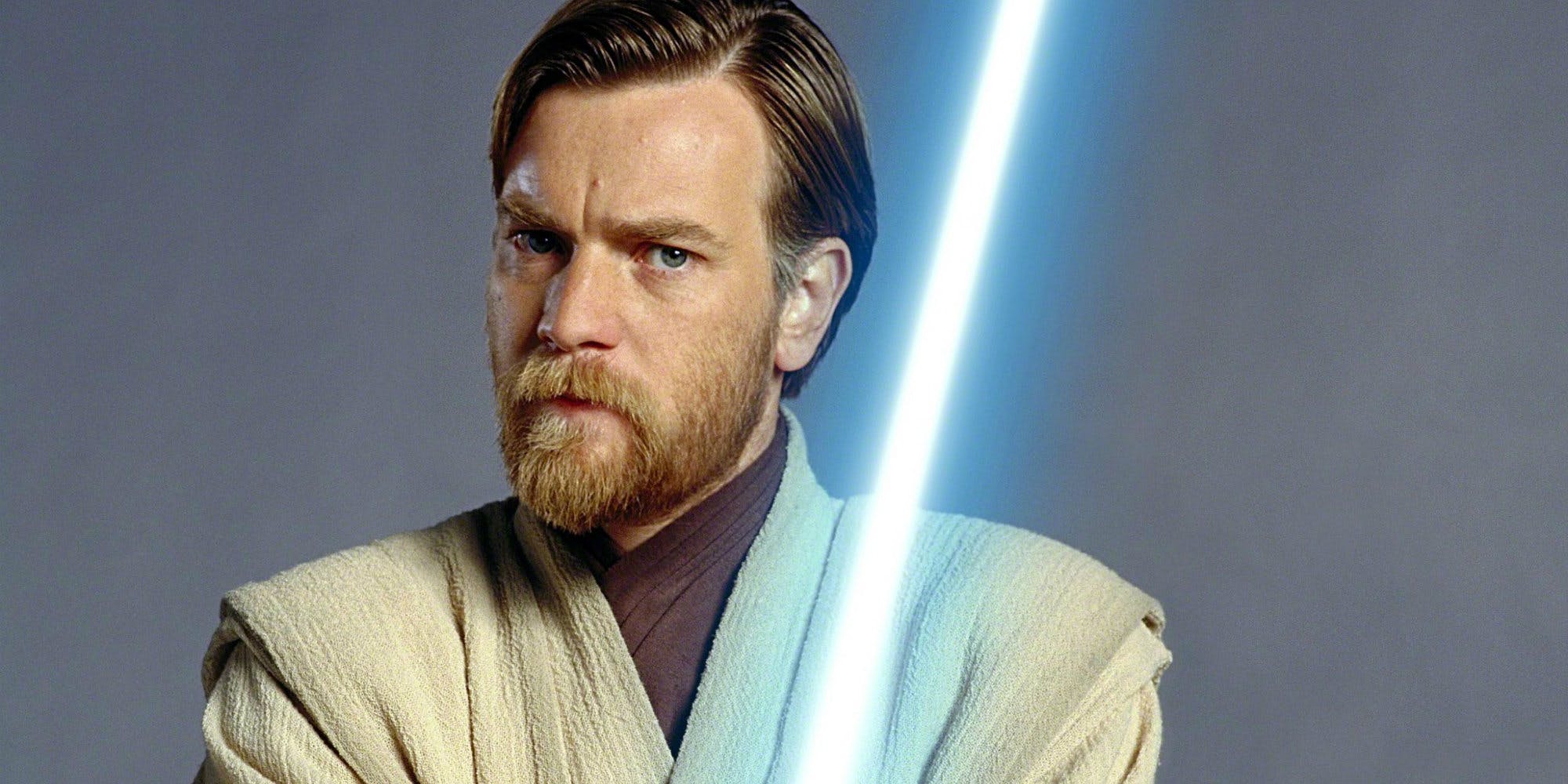 image via Rock and Pop

There may be debate as to whether Obi-Wan is Ewan McGregor’s best role. The prequels themselves probably hang over the character like the shadow of a mountain. As someone who grew up while the prequels were showing in cinemas, he was always my favorite character. We’ve watched Obi-Wan grow from Padiwan to Jedi Master (along with his beard), so it’s no wonder that fans love McGregor’s version of the character. Similarly, nobody could say a bad word towards Alec Guinness’s Obi-Wan, either.

There are rumors of an Obi-Wan movie on its way. Not to mention that Ewan McGregor regularly expresses interest in revisiting the role. Fans can only keep their fingers crossed that we’ll be able to see a McGregor Obi-Wan in the spotlight without the stigma surrounding the prequels. I mean let’s face it: if they try to create an Obi-Wan movie without McGregor, it’s not likely to be great!

Thank you for reading! Do you have any Ewan McGregor roles you think should have made it onto this list? What other actors deserve a top 10 such as this? Comment down below!

[…] Dubé: Ewan McGregor brought the ENERGY as Black Mask — he was tons of fun to […]

Obi Wan Kenobi being the no.1. Totally agree! But, I think Perfect Sense deserves a spot here.

It was actually on there originally but it had been so long since I’d seen it, that I couldn’t in good conscience add it without having any clear recollection of McGregor’s acting in it.

Nice list but you have forgotten one very good character Ewan played and that was “Catcher Block” in “Down With Love” a frothy tribute to those wacky Rock Hudson/Doris Day romances from the 60s….Ewan proved to be a most dashing romantic lead in this film!

The Ghost was a surprisingly entertaining film. A better book, but good because Ewan’s great portrayal of the protagonist.

I would probably have Trainspotting at No.1 – but then I’d probably swap them back and then again, etc,. Also, Shallow Grave – I really enjoyed that film – it’s one of his earlier ones. Dark humour.
Lynn :D

I completely agree! I was torn between Trainspotting and Star Wars and even now I struggle to decide which deserved to be #1. I haven’t seen Shallow Grave but I’ll definitely check it out! :)

One of my favorite McGregor performances is him as Billy in Little Voice. Great film too.

I didn’t know he was a voice in Robots, or the guy from Trainspotting!! :-o I definitely loved him in Big Fish :-)

Which is the Better Satire of Fandom: ‘Fanboys’...