Converging Media: Is the Growing Trend of Adaptations in Film a Problem? 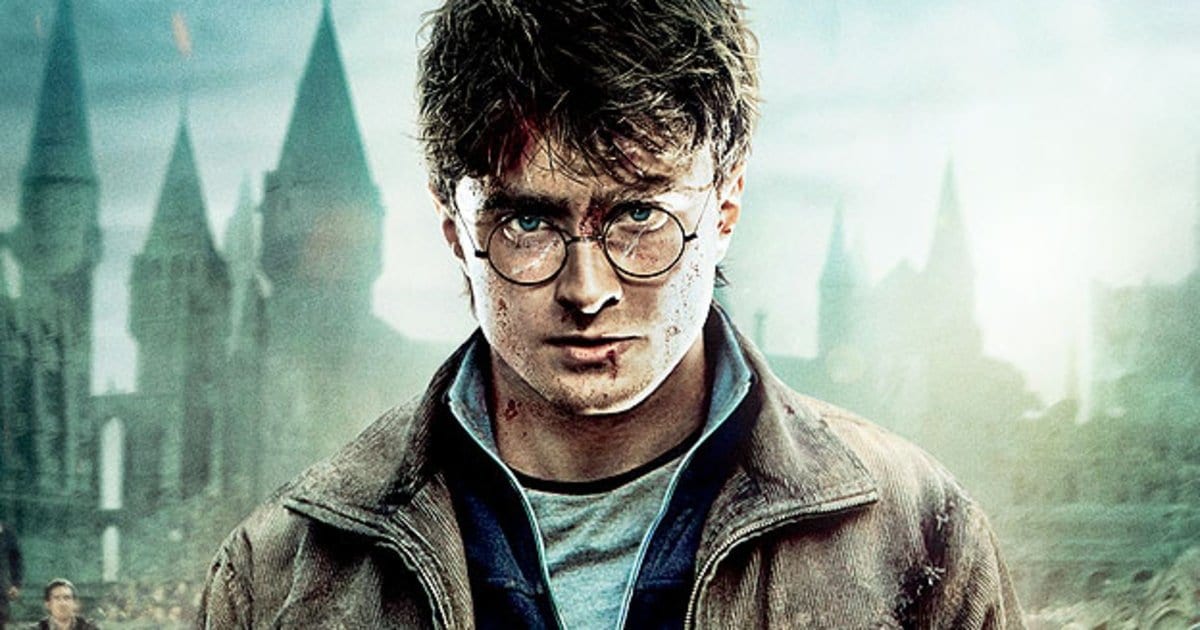 More and more movies are based on books. While some would call this a beneficial aspect of the film industry, is it really what Hollywood should be doing?

My argument sounds similar to my criticisms of sequels: it simply feels like Hollywood has run completely out of new ideas and is simply pulling from (essentially copying) books and reality, rather than utilizing their own imaginations.

Don’t get me wrong — I love movies based on books. Harry Potter, The Hunger Games, and The Princess Bride are fantastic movies and I enjoy watching them. However, I just feel like Hollywood can greatly improve in the creativity department. Like always, let’s examine exactly why movies based on books are so popular.

It’s a Sure Bet (Most of the Time)

More than 400 million copies of Harry Potter titles have been sold, so is it really any surprise that the movie franchise grossed somewhere around $10 billion worldwide? It just makes sense that books that sell well would translate into movies that also sell well.

However, this isn’t always the case. Let’s take a look at Percy Jackson: The Lightning Thief (as all demigods roll their eyes in anticipation of what’s to come).

The book has sold over 1.2 million copies and the movie made over $88 million, but it suffered from horrendously bad reviews. Rotten Tomatoes gives it the generous rating of 49% (top critics gave it 34%). And it’s really no surprise. The movie barely follows the book and is unapologetically heavy-handed with the CGI. Then there’s the obvious (yet so easy to fix) issues, like Annabeth’s brown hair that was supposed to blonde and Luke’s scar that is mysteriously missing in the movie.

This isn’t the only movie that has suffered this fate either. Eragon, A Series of Unfortunate Events, The Mortal Instruments: City of Bones, and Ender’s Game all had audience backlash. Though they may have done decent at the box office, the reviews skewered these films.

Overall, though, most film adaptations of books tend to do well at the box office (even if they may weather harsh reviews later).

The biggest reason movies based on books do so well is the pull of fantasy becoming reality, the idea that what you were imagining is going to be real and displayed right in front of your eyes. The action that was previously only a scene in your head is now being viewed by millions of others, and it’s definitely more exhilarating in real life.

The added excitement is seeing if everyone imagined the same thing as you. Did you think that character had blue eyes too? The author never mentioned it but I just know she had the same color eyes as me. I mean, how else would she be brave enough to save the world?

Plus, you get to figure out exactly how to pronounce that one character’s name (is it Her-me-one or Her-my-o-knee?) or actually listen to what the elvish language sounds like.

As a closeted fanfiction writer, let me tell you that the biggest plus of a book-turned-movie is the fact that you can finally see what your characters are doing so you can better write them.

Maybe that gesture the author kept mentioning didn’t make sense but now you can finally visualize it. You can finally hear exactly what pitch that character’s voice is in. You couldn’t imagine their hometown but now you’ll never forget what it looks like because you’ve watched the movie 257 times.

Image via The Rosette

It’s a small plus, and one only appreciated by a specific audience, but the audience that the movie is targeting most will be grateful.

With all these pluses, you may be wondering what my problem is with movies based on books.

Well, I don’t have one really. I’m mostly just complaining about Hollywood’s lack of creativity like I always do. It’s fun and it gives me something to do in between binge-watching Cary Grant movies and attending college classes.

I feel like Hollywood has lot that creativity they had in movies past, like Inception, Star Wars, Pulp Fiction, Citizen Kane, Back to the Future, Rocky, The Matrix, The Sixth Sense, Minority Report, and The Prestige. These movies had story lines nobody had ever really seen before. They were fresh, original, and box office hits. You went to the theater not knowing what to expect because you didn’t have any references for it.

But, then again, maybe I’m just longing for a time past. Maybe all I can do is watch as every story I see on screen is simply an adaptation of another story. Maybe I need to just accept that Hollywood is fresh out of ideas for the time being.

Yet, I still hope for that future when movies are no longer sequels, book adaptations, or based on true stories. Until then, I’ll be anticipating the next Star Wars movie and sleeping through the hour of unneeded exposition in Marvel movies just like everyone else.

Thanks for reading!  What are your thoughts on movies based on books?  Comment down below!

[…] spoiled, greedy, rude, and abusive. I don’t know anyone who doesn’t secretly wish that Harry had used his magic more often on the British brat. It doesn’t help that Dudley’s […]

[…] don’t actually start the film looking at Shirley and Stanely; we start with Rosie and Fred (Logan Lerman), the young couple on their way to moving in with the Jacksons. They are instantly sketched out as […]

If a book has a movie adaptation, I make a point to first read the book. I want the original before I see the interpretation of a producer. I like to watch the movie to see how the story translated from page to screen and, if it manages to keep enough of and to the original, I leave happy. However, a film adaptation can rarely equal the book experience. Three exceptions that come to mind are the first three Harry Potter movies. (I agree with aravenclawlibrary that The Goblet of Fire disappointed a little.)
Given that they do justice to the original story, I don’t mind the film adaptations of books.

I enjoy movies based off of books–it’s fun for me to see how movie makers handle the transition from novel to script. That being said, I have noticed that there have been a whole lot of them lately, and I wouldn’t mind seeing some more original stories thrown into the mix.

I personally have no problem with book-based films.

I think they’re pretty good if they follow the book. My problem is they seem to be saturating the movie industry to the point where original ideas are lost in the fray.

The YA book industry could not survive without the Movie Adaptation being at least a brass ring to grab for. Many many serious ‘award worthy’ movies rely on classic literature too.

Adaptation is vital if we’re going to keep Waterstones on the high street.

Definitely agree. It seems most YA books are written specifically to later become movies

It was always thus.

Interesting that you mentioned Minority Report, as I was going to mention the many Philip K Dick books and mostly short stories (like Minority Report, Paycheck, Screamers, and Total Recall) have been made into movies that had very little to do with the actual story. As an avid book reader and a rare movie watcher (plus I haven’t had TV since 1999), anymore I don’t even watch movies from books because I am always disappointed. Always. Although I must say Hitchhikers Guide to the Galaxy (both versions) WERE mighty entertaining. Ender’s Game is one of my top five favorite books and I refuse to watch the movie because I know Hollywood can’t possibly stay true to that story. (Don’t get me started there!)

I didn’t even realize Minority Report was a short story! Goes to show how many ideas are original and aren’t

To be fair, Hollywood doesn’t stick with the story (or takes a lot of “creative license”) very well. But there are quite a few of his short stories and novels that have been made into movies, like Blade Runner and Next and The Man in the High Castle, A Scanner Darkly.

I do like movie adaptions of books but they have to go to follow the books. I mean the Goblet of Fire didn’t even try. (I’m still salty about it years later. lol!) But I also agree with you, that Hollywood shouldn’t rely so heavily on book to movie adaptations.

This was a great post. Really got me thinking about movies more and how much they have changed over the years.

Right! It just drives me insane!