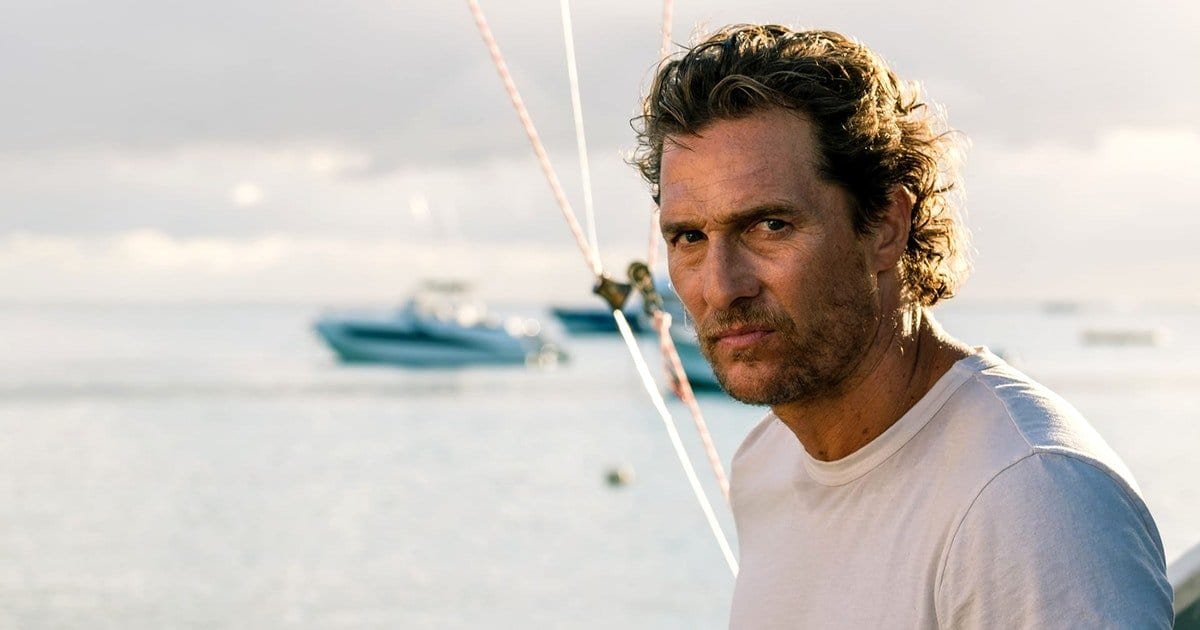 I’m started to get the sense that all of these “Worst Movies of” articles are shortening my lifespan as I have to revisit some of my more painful moments of the previous month and speak about them in detail. Personally, talking about lackluster movies is like when you saw a local performance that had your friend/partner/child in it: you really wanted it to be good, and it hurt so much when it wasn’t and you had to lie to that person’s face.

Okay, I might be a little overdramatic, but offering energy towards items that don’t deserve it is brutal work. It’s sort of like when you had to write a lengthy essay on a meaningless topic in high school simply because your teacher needed another grade in the books for the semester.

Okay, okay, I’ll stop with the analogies. On to the worst movies of January 2019:

Nathan Heard put it best when he said that Soni “could have been excellent, but instead wasted 97 minutes of [his] life.”

Soni chose to implement many long tracking shots where characters get the chance to move freely within the frame. In most auteurist works, this technique would be a great feature, allowing talented actors to breathe a sense of naturalism into But in Soni, it’s in service of slow-moving scenes without much to say.

Come to think of it, I don’t have much to say about this movie due to its construction. It left me so cold that I can’t even muster even a single hot take. I think my personal, most embarrassing moment of January was showing the ticket collector at my local AMC theater that I had a ticket for A Dog’s Way Home.

I’m sure the most sentimental of movie fans found something in this canine-centric story, but I could not forgive this movie for the shameless piece of pandering that it is. Studios know that people love dogs, and they’ll populate an entire movie full of dog shots in nature if it means earning a quick buck. (With a $57 million worldwide gross on a $18 million budget, I’m sure that Sony earned a solid sum of cash from this one.)

Following the incredibly manipulative A Dog’s Purpose, author/screenwriter W. Bruce Cameron returns with another manipulative dog movie that is as fake as the CGI mountain lion in its story. Don’t let this movie trick you; it’s empty.

So I think I love Serenity, not because it has anything insightful to say or because it is well-constructed, but because it thinks it’s so smart while simultaneously being one of the more wrong-headed movies of recent memory. Move over, The Book of Henry, we have the new best movie that takes absurd leaps in logic and reasoning.

Leading this movie is Mathew McConaughey, whose energy level in the film is hovering somewhere between the lifeless pulse of his co-star Anne Hathaway — who has never been more checked out of a movie — and his smirk at the end of each of his Lincoln commercials. His character begins as a thinly veiled analog for the old man in The Old Man and the Sea and quickly turns into something far more humorous once the film shows some of its cards to the audience. What follows is the best that bad moviemaking can offer: a ridiculous plot with little to no self-awareness. I urge everyone to seek out this movie at their earliest convenience to add it to their ironic viewing short list. 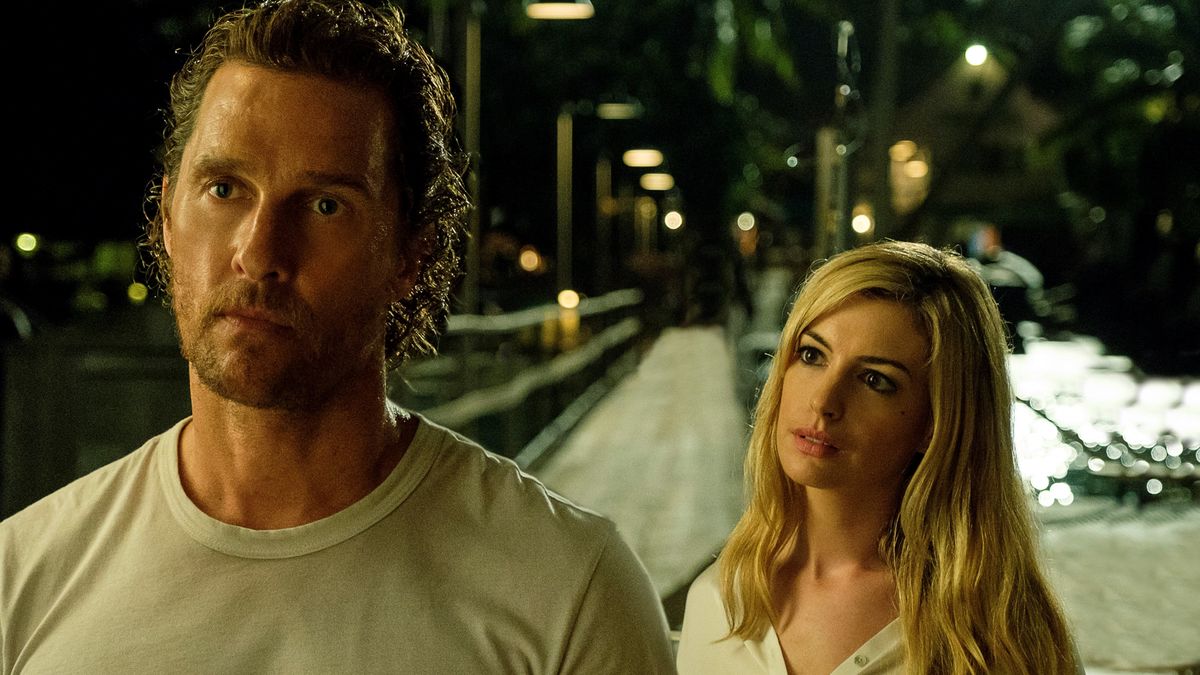 You might also want to stay away from these honorable mentions as well:

I appreciate Replicas‘ improv logic in its first two acts, where Keanu Reeves continues to dig himself out of the hole that he made for himself. But then the third act happens, and Replicas unravels into plate of mush. I don’t blame anyone for hating this movie; it deserves all the hate!

Many tuned in to watch IO on Netflix hoping for a great starring turn for Anthony Mackie, but it turns out that there’s really nothing of note in this apocalyptic film. Everything comes up flat, leaving the viewer with nothing to remember. It’s yet another high-concept disaster from Netflix.

Please sign my forthcoming petition to get better Noomi Rapace in better movies! 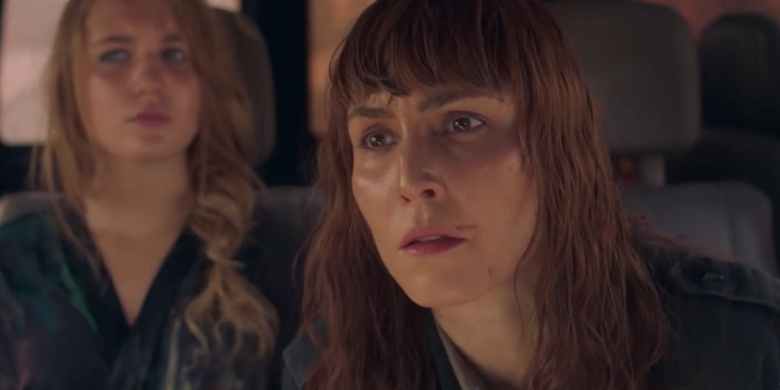 Thank you for reading! What are you thoughts on the worst movies of January 2019? Comment down below!

I didn’t see it, but Serenity put me off as soon as I saw the trailer. The pairing of Matthew McConaughey and Anne Hathaway is…strange

And they’re supposed to be the same age in the movie! Lol

So, when do you come out with the ironic viewing list?

Ooooo man, I’ll have to put that on the list of things to do!!!

We’re a little closer on this one this month. My bottom three: 3) A Dog’s Way Home (Whatever faith you may have had for the movie goes out the window with that mountain lion!); 2) Serenity (I’m not sure if it was because of the “twists” in the narrative, or because they revealed their cards way too early in the movie to actually care); 1) Replicas (Everything falls a little flat, despite the premise).

See you next month!

Fair choices!! Can’t say I blame any of them! 😁

Wow, I didn’t know that Serenity was so bad! McConaughey is a good actor, I wonder what happened here…