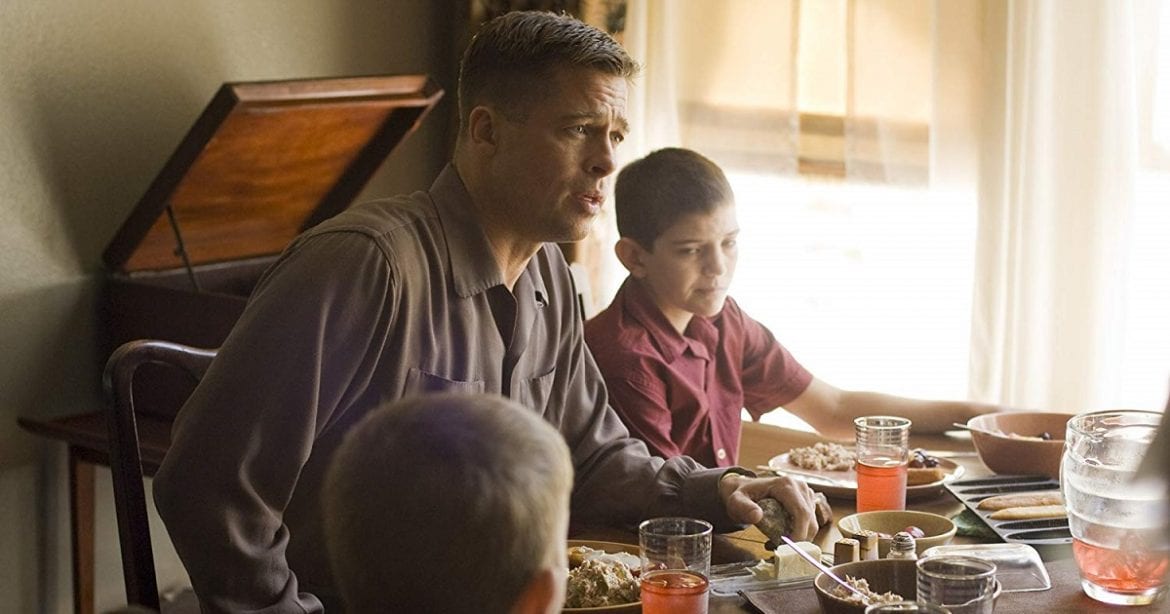 Some movies that just seem to drag. They may have an interesting story or beautiful cinematography but they just are hard to watch if you’re not 100% engaged. They often get the label “boring,” even if they may have great pieces of meaning within them.

Today, I’m going to rank these supposedly “boring” films. I’ll be completely honest with you — I don’t like some of these movies. I don’t “get” some of these Top 10 “Boring” Movies (Or Are They?) movies. To me, they are extremely boring. However, I understand the cinematic value that they have and will be ranking them based on which ones have the most value hidden behind the blander facade.

Open your mind up — you just may find some meaning in these “boring” films.

Looking back at this film, it tends to run a lot longer than it needs to. But, to a history buff like me, I’m not sure I really minded. First of all, Tom Cruise and Nicole Kidman give great performances as always and their romance seems genuinely cute. Though it can be cheesy at times, Far and Away can work with it. What I like most of all about this film, though, is the fact that it focuses on an aspect of American history not often depicted: the land rushes of the late 1800s. It’s an event that we learn about but never really get a handle on how it looked, so its depiction in Far and Away is truly a gift to me and thousands of other history students. Though it may be lengthy and have a lot of unnecessary scenes, it still has value to the cinematic world.

Maybe I haven’t read the Bible very closely, but I don’t remember there being giant rock monsters mentioned anywhere? Aside from that, Noah really isn’t as bad as I thought it would be. Despite the long runtime and the more lengthy discussions on spiritual subjects, the movie actually does a good job of depicting a famed Biblical event. In a way, it reminds me of The Ten Commandments (1956) in how it can portray spiritual history more engagingly. And if you’re not big into religion, at least watch for the amazing cast of Russell Crowe, Logan Lerman, Emma Watson, and Anthony Hopkins.

Imagine watching the life of a 50s Midwest family for 3 hours. Sounds pretty boring, right? Interestingly, not as boring as I thought it would be. There’s a lot of raw emotion bottled up in this film that truly makes it worth viewing. Unfortunately, The Tree of Life just fails to capture a general audience’s attention, which is why it probably gets overlooked in some circles. Look, I love symbolism as much as the next person but even I can get tired of it as the film stays in the same languid state for hours on end. I mean, I know I should’ve expected it from director Terrence Malick, considering he directed the very poetic The Thin Red Line (1998), but it was still quite a lot at one time.

I thought this movie was about space. So, why did I end up watching ten minutes’ worth of monkeys fighting over a water hole? I can’t fault Stanley Kubrick, though, because he broaches themes in this movie that are truly beautiful. You really can’t go wrong with a man vs. computer conflict. Though the movie tends to drag on a little longer than the casual moviegoer may like, if you can really get into it, 2001 holds a lot of cinematic value. And if you really pay attention, you’ll see just how spectacular some of the special effects are for the 1960s. 2001, though it tends to drag (and I’m not a fan of space movies) does showcase some of Kubrick’s greatest talents.

I love Kevin Costner so maybe I’m a bit biased on this one, but The Postman really isn’t as bad as people think it is. Although The Postman does linger on for 3 hours, it’s a fascinating take on sci-fi and a post-apocalyptic North America. Not only that, but it also adds in touches of sentimentality. It’s an interesting decision to include almost Hallmark-level sentimentality in a sci-fi film, but The Postman blends the two genres quite well (with a few clumsy moments here and there). Costner also has a pretty good presence in this film with his trademark wit and rugged handsomeness. If anything, this movie ended up being more of a western than a sci-fi movie, which I am not necessarily mad about.

Meet Joe Black also had the potential to be a classic movie, but it is just much too lengthy for general audiences to enjoy. In fact, Meet Joe Black seems to have dropped off film radar altogether nowadays (except for that glorious scene of Brad Pitt being hit by a car). I will say this — it can be boring at times. The dialogue can be much too slow and there seems to be quite a bit of awkward silence. But that is the point of this film! It’s supposed to make you uncomfortable! Brad Pitt is playing Death, after all. The themes of sorrow, death, afterlife, and human emotion are all dwelt upon in this film, which is quite beautiful.

Once again, I quite like Lincoln. Then again, I’ve always been a fan of Steven Spielberg’s films. Lincoln is a lengthy look at the titular character, his troubles, and the decisions he made as president. To be entirely truthful, it has all the charm of a film adaptation of a textbook. While I’m a big fan of historical films like this, I know that it’s definitely not everyone’s cup of tea. Not everyone has the patience to watch politics for 2 and a half hours. Add in the brilliantly muted colors and the depressing atmosphere and Lincoln only appeal to a very small audience of people. And I don’t see a problem with that! It’s a beautifully-made biopic about a prolific historical character and it truly delves into the man’s psyche. And, of course, Daniel Day-Lewis is always a treat to watch at work. Even if you think this one will be boring, I think it’s worth at least one watch to behold the magnificence of it.

I’m not sure if this is an unpopular opinion or not, but Blade Runner was really boring to me. Sure, I love Harrison Ford as much as the next person, but even his magnetic personality couldn’t save me from moments of boredom. However, Blade Runner is an interesting commentary on what constitutes humanity and love and I cannot deny that it has a gracious cult following. Plus, it has well-choreographed fight scenes with glorious gore to spice it up in between the more muted scenes. Even though it’s not exactly my bag, Blade Runner offers intellectual food-for-thought. It’s something you have to experience at least once.

Personally, I quite like Gone with the Wind. Then again, I also read the 1000 page book for fun and I watch 3 to 4-hour films because I find them enjoyable, so maybe you shouldn’t be looking at me for movie recommendations. Despite its classic element, Gone with the Wind is a dull movie — I can admit it. Unless you’re super into listening to Scarlett O’Hara whine for four hours, you probably won’t be a huge fan of it. YET, it is one of the greatest movies ever made. It is an epic tale told from the point of view of an unlikable protagonist — a choice I find to be quite bold. The set design is beautiful, as is the score. If you truly immerse yourself in the elements of Gone with the Wind, you’ll find that it has plenty to offer.

I have only watched Citizen Kane once and I’ve never felt the need to watch it again. It is by far one of the more uninteresting films I have ever had the displeasure of watching. However, it has a great significance to the film community for many reasons. First of all, Orson Welles used several experimental photography and cinematography techniques that ended up paying off well for him. The manner of storytelling was revolutionary for the time. Welles was a pioneer in being able to tell an engaging story in new and different ways. Modern film owes much to Orson Welles’ masterpiece, even if it’s not my favorite movie. And it’s long.

Thanks for reading, and listening! What are your thoughts on superficially boring movies that are great? Comment down below!

[…] and a caller on his radio show could have even brought the movies’ pace down from slow to boring. However, this was saved by clever framing and transitions to ensure the viewer remains interested […]

I never found Citizen Kane or Gone with the Wind to be boring.

‘Mr. Smith Goes to Washington’ and The Beauty...