In a year that was filled with surprises, disappointment, box office confusion, and under-the-radar gems, here are the ten that I consider the best. 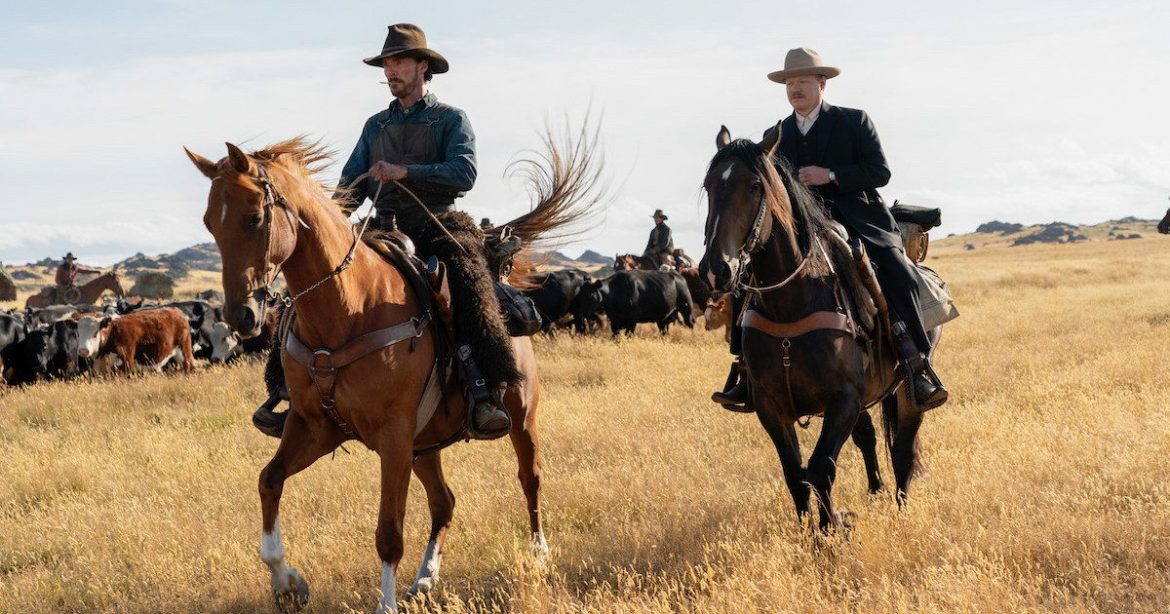 Despite the several stellar films we got last year, 2020 was still undoubtedly a tough year for movies. The film world still saw its fair share of turbulence in 2021, but it is fair to say that for many parts of the year we saw a little bit of normalcy return here and there, and with that, we saw the movies return as well!

While I did not surf the festival circuit all season long, I was able to attend TIFF and see movies online and at the cinema week-in and week-out. Despite my greatest efforts, I was still obviously not able to see every single movie that was released this past year and there are still a ton of movies I am still seeking out. With that being said, here are my top 10 movies of 2021 (with some honorable mentions, of course!).

Here are some honorable mentions that stayed on my radar from the moment I saw them, to the very end of the year…and just missed my top 10:

Judas and the Black Messiah

David Bruckner’s film is haunting, heart-wrenching, and pure deepest-pit-of-the-stomach horror out there. It is a wonderful blend of smart psychological horror with genuine thrills and earned jump scares. It deserves to be discussed alongside the likes of Hereditary, Midsommar, The Babadook, and The Witch in terms of top-tier contemporary horror. It also features one of the year’s best lead performances in Rebecca Hall. In addition to directing Passing, which landed on my honorable mentions list, she is a candidate for MVP of 2021.

Mike Mills’ fourth feature film is deeply touching and incredibly emotionally enriching. Woody Norman is a sensation, and at the age of 11 to go toe-to-toe with Joaquin Phoenix is quite stunning. It is super impressive to watch. Aside from that, the film is just a total treat. It offers profound commentary on the genuine challenges of parent and childhood, growing up, and the normal stresses that we go through all the time. C’mon C’mon is the most therapeutic film of 2021, and it is genuinely refreshing to see a film have such a respectful and honest take on the minds of children. I really hope more people check this film out ASAP!

David Lowery’s The Green Knight is one of the year’s finest cinematic treats and I’m confident that it will live on in film conversations for years to come. The film featured some of the most breathtaking imagery of the year, and its methodical pacing made for an encapsulating experience that I had the pleasure of experiencing twice on the big screen. The fantasy genre NEEDED The Green Knight, and I am so glad it exceeded every mark. Also, Dev Patel as Sir Gawain is everything.

Emma Seligman’s thesis short film turned first feature film was one of the best surprises of the year. This deeply personal film is about a Jewish college student at a funeral service (a shiva) where she has probably the most awkward and uncomfortable day imaginable. It is claustrophobic, intense, and hilarious. Rachel Sennott is incredible in the film, and her performance makes her one of our greatest up-and-coming actresses. Not to mention it’s short and sweet with its tight 78-minute runtime.

Nicolas Cage has enjoyed somewhat of a renaissance in recent years. He picks some very insane roles, and when you’re in a million movies a year, you’re bound to have some real standout films. Well, like Mandy just a couple of years ago, Pig is an absolute gem. Cage gives one of the best performances of the year in a film that successfully subverts audience expectations and elevates itself to go to places that I never expected. It is one of the most poignant and emotionally impactful movies of the year.

Unfortunately, Mass is that GREAT movie that seemingly no one has seen. I was lucky enough able to see this in theaters back in October, and it is just as good as you’ve heard it was. If there’s a movie on this list so far that would benefit from going in blind, it’s Mass. I’ll leave it at that!

One of those movies that stick with you long after the credits roll, The Power of the Dog is a masterwork of visual storytelling. Jane Campion is the director of the year for this one. There is a scene shared between Kirsten Dunst and Benedict Cumberbatch that features a musical duel of sorts. It is bound to leave you on the edge of your seat and is easily one of the year’s best sequences. Read between the lines with this one, there’s a lot there.

To be honest, I’ve never been a HUGE Wes Anderson guy. I mean, he’s a genius and one of the greatest visionary filmmakers of our time, and I often quite like his films. However, I’ve never really fallen in love with him or a particular film he’s made. With The French Dispatch, it all finally clicked for me. The movie is a pure cinematic high and it was easily one of the most riveting films of the year. It featured everything I liked in other Wes Anderson films; the tight symmetrical cinematography, the gorgeous visuals, the always great music, and, of course, Bill Murray. In addition to these wonderful things, The French Dispatch featured some remarkably touching scenes. Jeffrey Wright really drives home the movie’s heart, and he is without a doubt a welcomed addition to Wes Anderson’s crew.

This movie came out in that weird, blurry period between January to April when the Oscars expanded their eligibility by a few months due to the pandemic. That being said, I was not about to pass up on another opportunity to talk about just how good The Father is. Anthony Hopkins delivers a harrowing late-career performance that absolutely breaks your heart. It is by far one of the best performances he has ever given, and certainly one of the best in recent years. This film had an interesting rollout, with many people (myself included) going into this with the expectation that it would be a very straightforward Oscar-bait drama. Instead, The Father hits you with a complete shock in its narrative structure which plays out like a genuine psychological thriller. It is a scary depiction of aging, and the breaking down of the human mind. I can’t believe this is director Florian Zeller’s first film. It is astoundingly brilliant.

#1: The Worst Person in the World

What an interesting title for a movie. Director Joachim Trier crafted a masterpiece in this one. Norway’s selection for Best International Feature at the Academy Awards this year is an absolute sensation. Along the journey of this film, we follow actress Renate Reinsve’s character, who by all accounts is far from being The Worst Person in the World. That’s the beauty of it though, the self-hate and negativity that we often perpetuate on ourselves, it really can make us feel like the worst person in the world sometimes. This film is not only emotionally relevant and powerful, but it’s funny, charming, gripping, and features a unique narrative structure that follows our characters through a twelve-chapter arc. Trier’s style keeps it fresh, and the dialogue here is so powerful, and so, so real. Despite having not seen this since TIFF back in September, it has still stuck with me so well all these months later and I am excited to be able to watch it again very soon.

Thank you for reading! What are your thoughts on my top 10 movies of 2021? Comment down below!

‘Cabinet of Curiosities: The Outside’ – Do We...