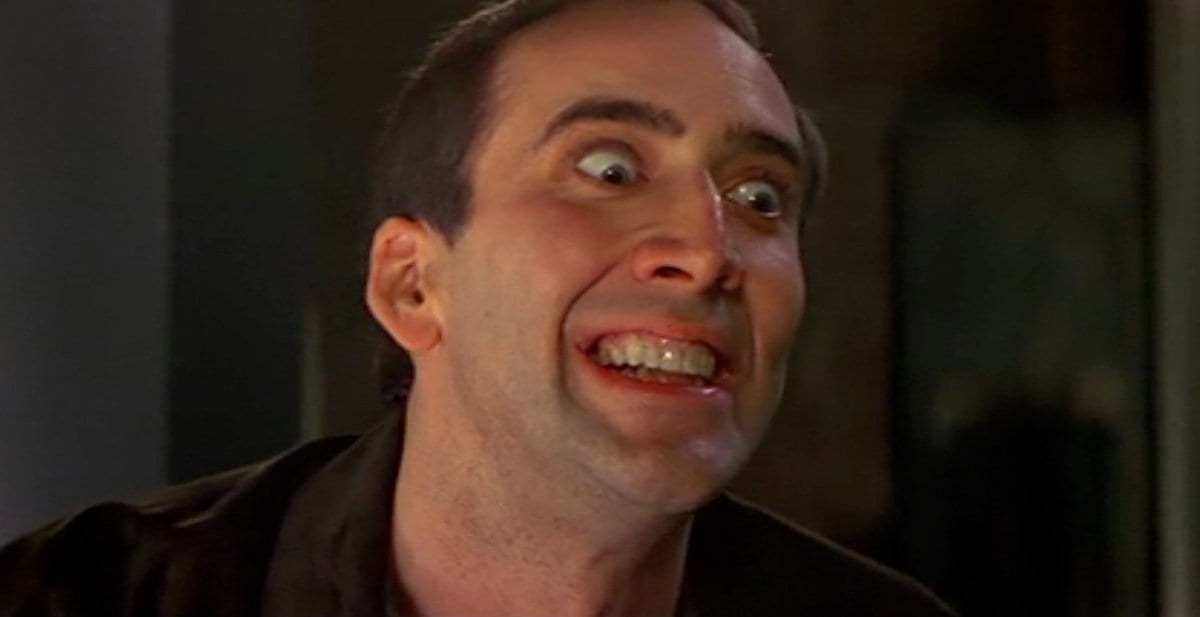 Over the course of history, some actors have been just so terrible that it actually becomes entertaining.  The ability of some humans to look anything but on screen has made for countless cult favorites, leading to an ever-growing ironic group of film lovers.  But who holds the lofty distinction of being the best worst actor of all-time?  There’s been many who are just the worst, but who is so bad that it’s unbelievably entertaining?  To figure this out, we’ll need to create some parameters:

With those rules in mind, let’s break it down:

The “Too Good to Be True” Group

This group certainly has some worthy candidates, there’s just one problem: these actors have put in great performances in the past or have proved themselves to be better than once thought.  Some have won Oscars; others have reinvented themselves in the indie circuit.  The point is that these actors just have too good of work to be considered the best worst actor ever.

The “Too Boring to Be Enjoyed” Group

Other times, actors are just too boring to be entertaining.  They may not be the best actors ever, but they also don’t have the personality or the charisma for their performances to be entertaining.  People like Vin Diesel are too self-serious without giving off an edge of hilarity.  Sometimes, these actors just don’t care enough to put in a committed performance.  However, we can all agree that watching everyone on this list just isn’t consistently fun.

This group of individuals has put in a truly noteworthy performance.  However, that’s precisely their problem.  Each of the members in this group can be described as almost universally as one-hit wonders.  They may have had multiple starring roles, but they just don’t have the ironic resume to be described as the best worst actor ever.

These gentlemen have reigned over the B-movie action genre for decades.  They’ve been included in countless incomprehensible plots that are just excuses for men to get oiled up and slap each other around.  These steroid lovers are great, there’s just one problem: they have some amount of dignity.  In order to be the best worst actor ever, there’s needs to be a level of desperation and sadness to their movements.  Although his acting might be hammy, you’d be lying if you said that you weren’t a tad intimidated by Van Damme’s muscles.

And the Winner Is… image via Worst Movies Ever Made

Breen always seems to know how to do everything in his films, making it funnier when you see that he’s about fifteen pounds soaking wet.  The amount of incomprehensible plots and situations he puts himself into are far too hilarious to be ignored.  Breen can cure cancer, hack into any security system, and make any actress feel very uncomfortable with the grossest of kisses.  He is most definitely deserving of the best worst actor of all-time.

Mr. Breen, I salute you!

If you haven’t seen Double Down, you are in for quite the treat.

Thanks for reading!  Who do you think is the best worst actor of all-time?  Comment down below!

[…] Nicolas Cage was strange and out of place, I still loved him. I don’t care what kind of movie Cage finds himself in — good, bad, mediocre — he always ends up being my […]

I’m torn. Immediately, I want to say Jesse Eisenberg. He is so awful that it’s humorous. I find him cringeworthy, rather than entertaining, but I suppose mocking his “performances” IS pretty fun.

I️ don’t know about that! He’s great in the Social Network!

I have to disagree, since I’ve never heard of Neil Breen. My worst offender: Ben Stiller.

But is he necessarily hilarious when he’s bad? I know a lot of people don’t like him (I happen to like him just fine) but I’ve never seen people say his acting is so bad it’s good

I wouldn’t say hilarious. More like awe inspiringly bad. I’d say the same about Chuck Norris, for example. I didn’t laugh at Invasion USA (possibly the worst film ever made); I was dumbstruck by its thundering stupidity.

Lol well to each his own I guess!

It’s a weird phenomenon akin, I guess, to the “train wreck” effect. It ain’t pretty, but you can’t look away!

It’s a thing of beauty I must say!

Speaking of really bad movies, ever see Billy Jack? That one reeks! :)

I have not! I’ll have to add it to the list!

i’m going to have to go with lindsay lohan!
i think we’re lindsay lohan until we find out that we have a twin!

A great and entertaining post, Nick! Keanu Reeves is one of those actors I’ve long been conflicted about. He has put out a few decent performances, most notably in “My Own Private Idaho,” and I honestly liked him in the Diane Keaton-Jack Nicholson comedy “Something’s Gotta Give,” in which he played a sympathetic and believable character. But sadly, in most of his films his emotions run the gamut from A to B – almost like he’s an automaton.

He’s just not the best emoter as you described. But, he’s undeniably great as a physical presence!

Yes, he’s extremely good looking in an exotic way, due to his mixed ethnicity (English/Hawaiian/Chinese).

He also just kicks a ton of ass!

He can just stand there, it’s okay. I can just look at him, he doesn’t have to be the best actor, or even be a good one. :-)

I agree with most of your rankings, but who in their right minds would consider Shaquille O’Neal anything close to an actor? Also, kind of surprised you did not list Tom Cruise in any of the categories.

Have you seen Kazaam or Steel? They’re hilarious!

True! The way I look at it, he has a SAG card so he’s an actor. Not a good one, but one all the same

Top 10 Best Musicals of All Time