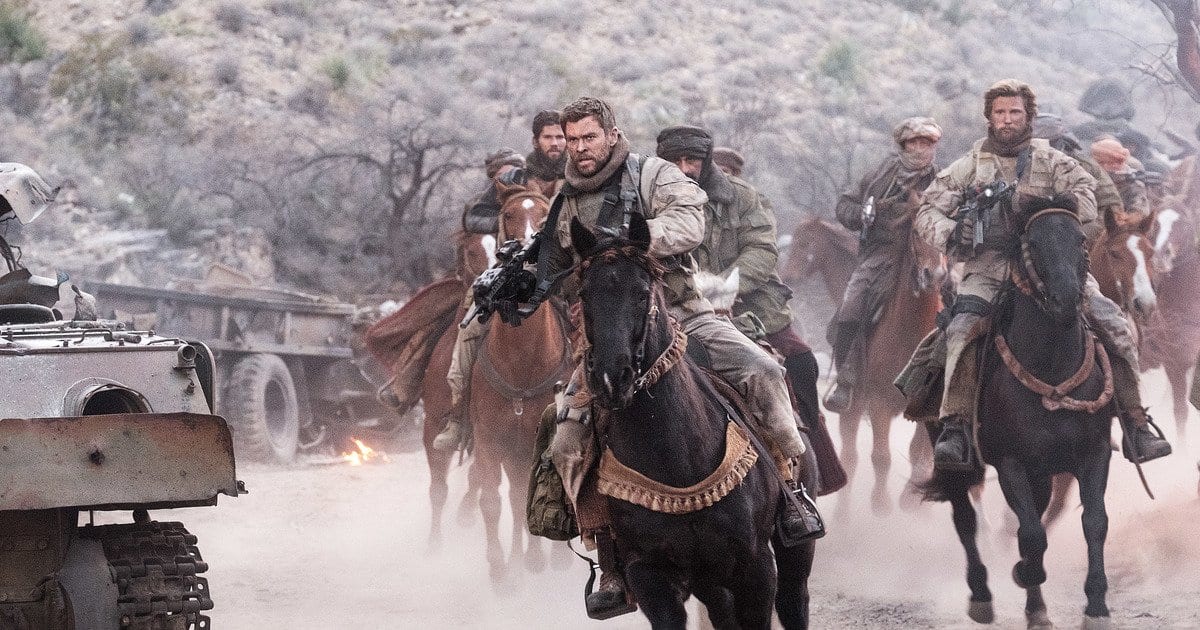 Although 12 Strong and Den of Thieves proved formidable against the competition this weekend at the box office, Jumanji is still dominating — showing that it is a global force in the entertainment world.

The Greatest Showman is beginning to become a phenomenon.

Following another stellar week-to-week drop of 11.8%, The Greatest Showman is now seriously profitable.  On an $84 million budget, the film now has a $231.5 million worldwide gross.

The performance of the musical is quite unprecedented, thriving off of word of mouth by audiences all around the world.  Funny enough, the film only grossed $8.8 million in its opening weekend, gaining ground ever since.  Hugh Jackman’s passion project proves that legs at the box office are just as important as the opening weekend total.

After a solid opening in wide release last weekend, The Post continued its success with another solid week, dropping only 37.2% in its second weekend, showing that audiences are responding positively to the first film to chastise the Trump-led White House.

This week’s tally takes The Post‘s worldwide total past $55 million — passing its production budget of $50 million.  We’ll have to wait and see for quite some time before The Post‘s theatrical run is finally over as Oscar buzz continuing to swirl, but it appears for now that the film will earn a solid amount of money for Fox.  Moreover, the film is expanding into some larger territories in the next few weeks, aiding the pursuit of profitability. Opening in 2,432 theaters, Den of Thieves had the second highest per-screen average out of all movies in the states.  The R-rated heist film operated on a reported $30 million budget, keeping its budget down to improve the possibilities of earning a profit.

Buzz for the movie was down after initial reviews as they were a tad scathing.  However, some notable influencers came back against those negative reviews, claiming that the movie had some very solid elements.  As a result, Den of Thieves‘ business increased from Friday to Saturday.  Expect this narrative to continue into the following week as word of mouth propels the film to a small percentage drop.

*To read my full review of Den of Thieves, please click here.

12 Strong earned an “A” CinemaScore from opening day audiences which helped the film to outpace industry expectations.  Similar to Den of Thieves, 12 Strong kept its budget down by relying on practical effects.  The film is a solid example of how to create a film with great scope and keep costs down — keeping to a $35 million budget.

As for what’s next for the war film, its greatest competition for next week’s box office is Maze Runner: The Death Cure.  However, that film points towards the YA demographic, meaning that 12 Strong can enjoy another solid weekend with limited direct competition as word of mouth continues to spread.

*To read my full review of 12 Strong, please click here.

After adding more than $50 million to its international gross, Jumanji has now moved into a spot among the top-80 highest grossing films of all-time.  It’s overall total now stands at $767.8 million, making the $800 million threshold easily attainable in the next week.

The past week saw Jumanji pass Thor: Ragnarok at the domestic box office for films released in 2017, moving up to the 7th spot.  With another solid week, Jumanji will jump up into the worldwide top 10 for all of 2017 — needing only $27.1 million to pass Pirates of the Caribbean: Dead Men Tell No Tales. -Although it opened in 10th place at the box office, Forever My Girl had a mere $3.5 million budget, meaning that its $4.7 million gross was more than enough to help the film recoup most of its costs. 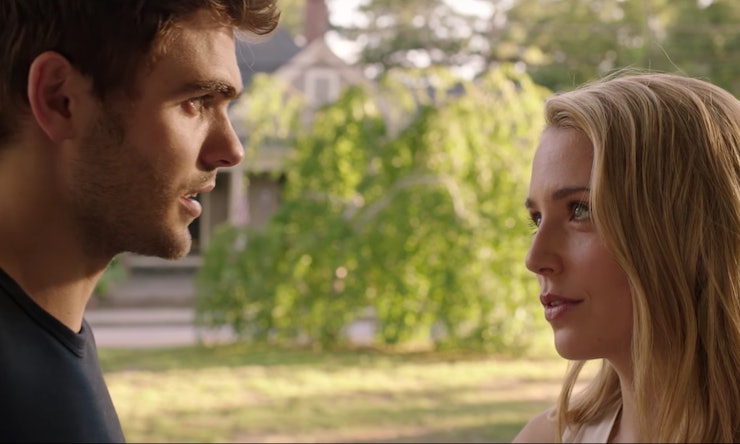 -In its continued limited release, Hostiles had the best per-screen average for the week with an $8,000 gross per theater.

-Look out for Maze Runner: The Death Cure next week along with Hostiles as the western finally opens wide after delaying its expansion.

Thanks for reading!  What are your thoughts on Jumanji, 12 Strong, Den of Thieves, and the rest of the box office report?  Comment down below!

I’m not going to lie I wanted to see Den of Thieves so bad this past weekend but none of the theatres close to me were showing it. The closest was a 2 hour drive for a 2 hour and 20 minute movie… not worth it. Glad to hear it is a solid film. I get the feeling of Triple 9 from it, which kind of follows the same genre.

On the plus side, Jumanji was fantastic! Lots of laughs and the cast had great chemistry. Just wasn’t the biggest fan of the villain… I liked the original Van Pelt better.

That stinks! It’s definitely not worth a two hour drive lol.

Totall agree with the villain in Jumanji. He was just short of a weird dude that had animals all around him lol

I was shocked at how solid “Den of Thieves” is. I expected pure and utter crap but it was actually quite good! I’m happy “Jumanji: Welcome to the Jungle” has long legs — it’s everything a popcorn movie SHOULD be.

I was the same way with Den of Thieves! I saw that splat on Rotten Tomatoes and was apprehensive as I entered the theater, but the film immediately sucked me in!

Totally agree with you on Jumanji as well! A solid movie deserves all the money!

It’s nice to see good, quality movies actually doing well at the box office for once! Same thing with The Greatest Showman.

That’s where I differ since I didn’t really like it ???. But hey, if people are going out to see it multiple times and enjoying themselves then good for them!

I’m gonna be honest, I’ve barely even heard of the number 2 and 3 movies. Of course they did bad.

They actually performed above expectations! Each of them have a $30-$35 million budget so they’re well on their way to making a profit

That’s great then. I hate to hear bad news even if I have no interest.b

Me too! After all, films are comprised of 95% of people like you and me trying to make a living. It’s nice to see films do well!