Action Park: The Dangerous Amusement Park that Got a Movie 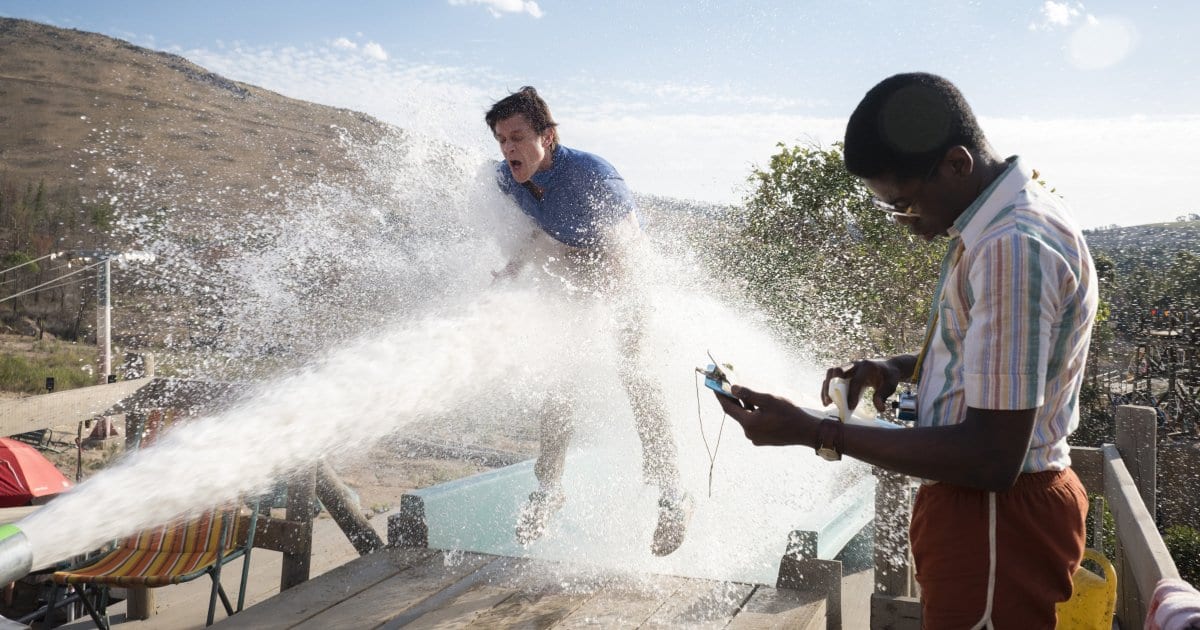 Everyone loves a fun amusement park! The laughs, the thrills, the sweat running down your back, etc. With going to an amusement park, there shouldn’t be a lot to worry about. That’s not the case if that amusement park is called Action Park. The amusement park based in Vernon, New Jersey has an unimaginable history.

This weekend is the release of Johnny Knoxville’s newest comedy, Action Point. The film will include Jackass-styled stunts in its narrative, much like his previous film, Bad Grandpa. Johnny Knoxville took Action Park’s terrifying story and made it into a movie. Today we take a look at those stories that the park dealt with, along with seeing what can Johnny Knoxville bring to the table.

Action Park has quite the history. So much to mention that it would be better if Kevin Perjurer from the YouTube channel Defunctland tells the story of the amusement park in this video.

Johnny Knoxville is known for his insanely dangerous stunts on Jackass, the popular MTV series that spawned three movies. Johnny Knoxville answers questions that no one in their right minds would think of answering. Just what can Knoxville bring to the table? Well, minus the death part of the Defunctland video, all of the stories of the rides in Action Park sound like Jackass stunts alone. I mean, an enclosed water slide with a loop? Tell me that doesn’t sound like something out of Jackass.

Action Point is just based on Action Park, it isn’t necessarily about the park. Johnny Knoxville can go ahead and add some other craziness of his own. Judging by the trailer, it looks like he did. It will be quite the experience to see what he added into the mix. It will be fun to see what rides from Action Park will be seen on the big screen with Knoxville’s touch, as it appears Action Park’s Alpine Slide will be one of them. 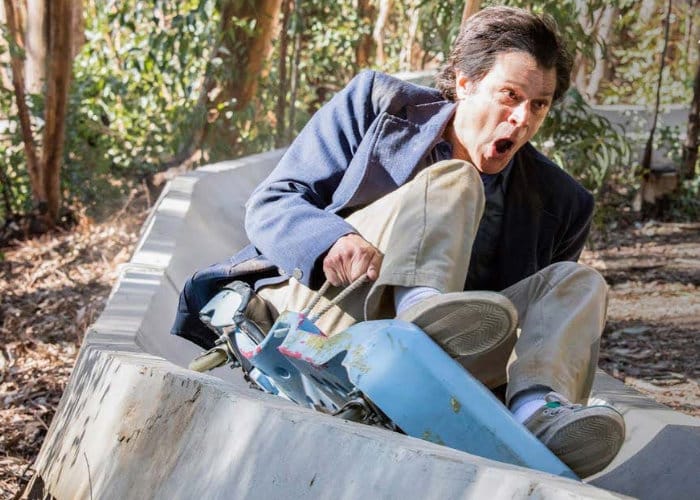