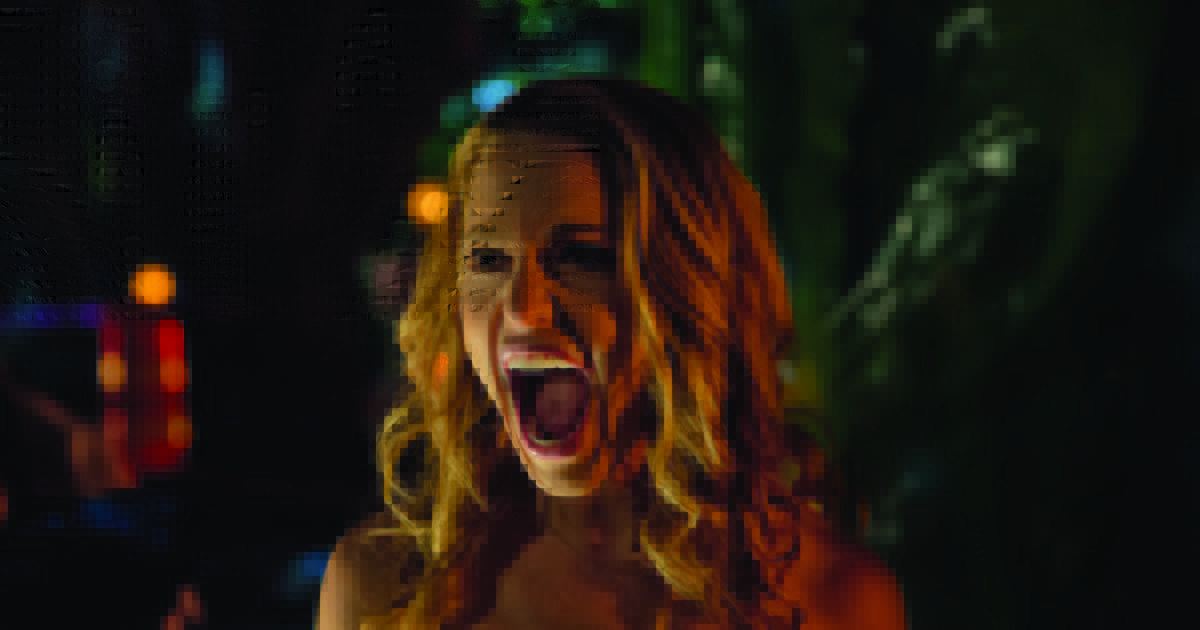 Two more films had a wide release this past weekend, headlined by Blumhouse’s Happy Death Day.  The box office returns from the past few days were full of surprises, disappointments, and even some shocking developments.  Let’s take a look, shall we?

Falling about 46.5% in its second weekend, The Mountain Between Us grabbed another disappointing haul from moviegoers everywhere.  The film was produced on an approximate $35 million budget, making its $30 million international gross thus far a serious problem for Fox moving forward.

Although the film is the only romantic-like project in theaters, it isn’t resonating at all with audiences.  This is where false marketing seriously hurt the film.  Trailers and marketing material posed the film as a serious survival story, not allowing audiences to truly understand what the film is actually about.  With a more romantic spin to promotional material, The Mountain Between Us probably would have done better financially.  It can’t really get much worse!

Just keep rolling in the wheelbarrows of cash to Warner Bros.‘ front door.

Although that $6 million tally may seem like a small amount, It has added another crazy milestone to its already impressive run.  Now with a international total of $630 million, the monster flick has become the ninth highest grossing movie of the year.  For a frame of reference, the average production budget of the other nine films in the top ten is about $152 million.  When compared to It‘s $35 million budget, it makes all of its feats even more impressive.

If that weren’t enough, there are rumors that Warner Bros. will extend It’s run back into theaters to take advantage of Halloween in a few weeks.

STX Entertainment‘s latest film boasted solid talent in Jackie Chan and Pierce Brosnan, helping the film to surpass its expectations of a $10 million opening.  The Foreigner had a budget of about $35 million, making this domestic haul appear somewhat underwhelming.  However, STX understood what casting Jackie Chan would do for the film’s overseas intake, as the film has taken in $88.4 million, $66 million of which came from China.

In total, the film as grossed over $100 million, making every dollar made after this opening weekend pure return.  STX needed a solid box office receipt after Valerian became one of the biggest bombs of the year, and it appears that they’ll get one here. Well, this news is just sad.

Despite receiving glowing reviews from all different types of outlets, Blade Runner 2049 suffered a 53.9% drop in its second weekend.  Reports have estimated that the film had a budget of $185-$200 million, making its $158 million overall intake thus far just depressing.

Although Denis Villeneuve was allowed to make the movie as he saw fit, its 163-minute run time did not do the distributors any favors, causing the film to be shown less times per day, ending with less money in executives’ pockets.

This joint production between Warner Bros., Alcon Entertainment, and Sony Pictures needs to do great in both China and Japan later this month in order to have any shot at getting its money back.

The Blumhouse model continues to be a massive success.  Happy Death Day had a budget didn’t even eclipse $5 million and yet still made a very solid dent in theaters.

Happy Death Day is yet another example of a “high concept” film done on a microbudget that Blumhouse Productions has done so well with in the past few years.  The most that the company has spent on a film has been a mere $10 million which allows the company to rake in the dough on the back end of it all.

This film in particular struck it big with the younger crowd as 63% of the total opening day audience was below the age of 25.  Although the PG-13 rating probably hurt the film’s quality, it certainly allowed for more cash to come the film’s way.

For perspective, Happy Death Day made only about $6 million less than Blade Runner 2049 did in its opening weekend yet only used about 3% of 2049‘s budget.  Maybe Blade Runner 2049 should have been taken notes from Jason Blum.

Thanks for reading!  What are your thoughts on Happy Death Day and the weekly box office report?  Comment down below!

Submit an application to write for MovieBabble: https://moviebabble971852905.wpcomstaging.com/join-moviebabble/